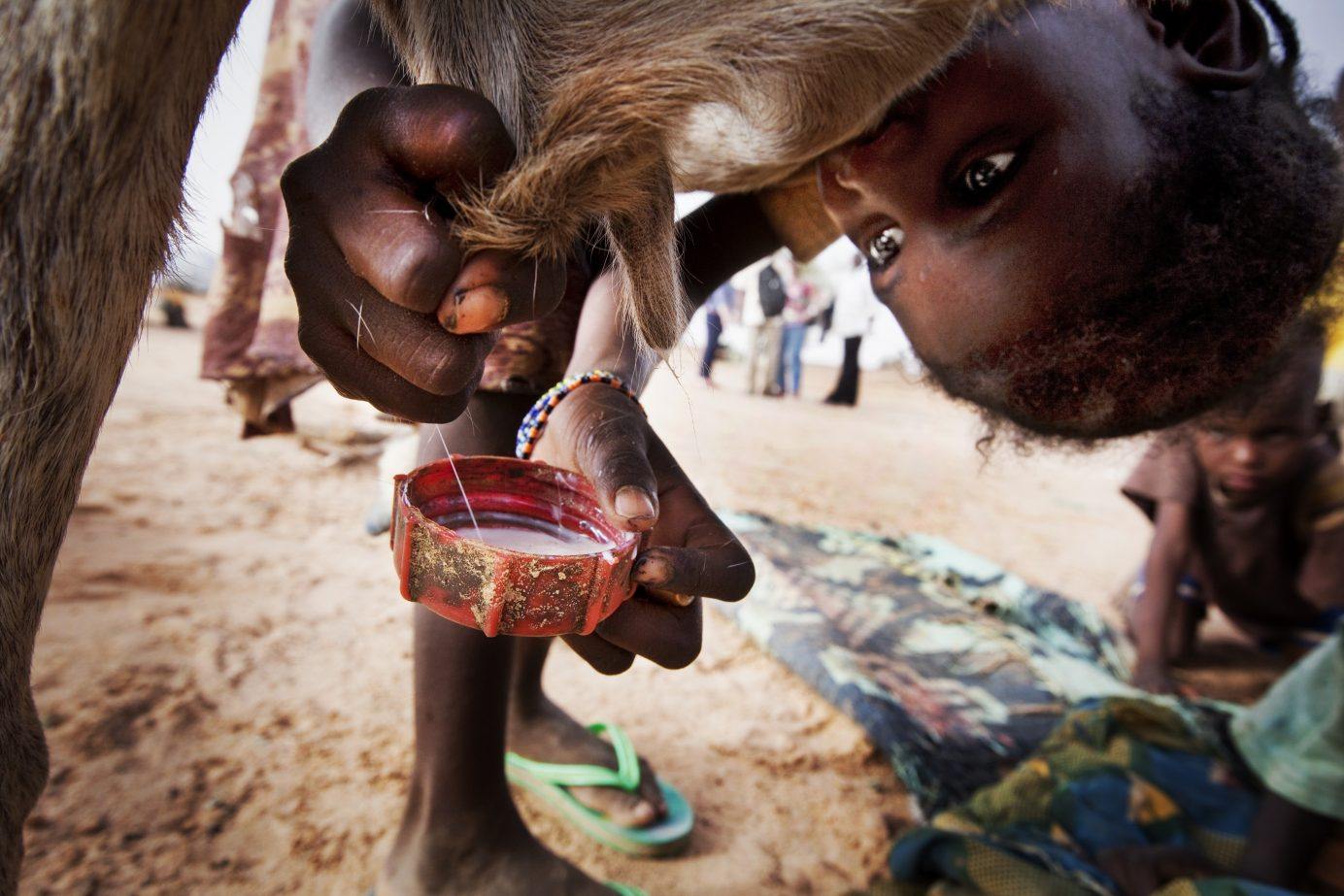 In West Africa, livestock keeping has been developed essentially in the Sudano-Sahelian area, where it is at the heart of the economy. Mali and Niger are the largest milk producers in the region, with herds numbering close to 10 million animals and cow’s milk production standing at 309 and 486 million litres per year respectively. These countries are also major milk consumers.

However, the population’s access to locally produced milk is very limited in West Africa. The local milk sector experiences difficulties responding to the demand of nations that import powdered milk and vegetable fat mixtures to deal with the structural deficit. On top of that, there are difficulties with the seasonal and fragmented nature of production, animal health and public health, and socio-economic challenges in general.

In spite of everything, the local milk sector has strong development potential and thus deserves to be stimulated. The development of this sector is essential to reduce West Africa’s expensive dependence on imports and to fight poverty and food insecurity among the families of producers.

Supporting the local milk sector makes it possible to increase food sovereignty, develop the local economy, create jobs in rural areas and reduce the commercial deficit all at the same time. This is why we have been involved in supporting the development of the local milk sector in West Africa with our local partners for more than 20 years. We do this work respecting the One Health approach, which takes into account the livestock, the livestock keepers and the environment in which they are developing.