In Africa, millions of people depend on their livestock. With healthy animals they can build a sustainable future without hunger and poverty. Vétérinaires Sans Frontières Belgium supports animal healthcare and livestock farming in Africa with training, materials and medicines.

Veterinarians not only save animals, but also humans. We believe in that.

Home » About us » Our history

In the 1980s, a famine in East Africa causes a ravage among the population. Families have no more grain, they no longer have cows giving milk. Images of starving children with bloated bellies and flies on their faces penetrate each living room.

Three young Belgian veterinarians are struck by this injustice, and they do not just throw in the towel. They want to use their expertise for a better world, a world where there is no place for hunger and poverty. They pull along other veterinarians with their story.

A few years later, Vétérinaires Sans Frontières Belgium is growing rapidly. Sudan is torn apart by a civil war. Families suffer under the violence; they no longer have any food and their cows are dying from rinderpest. “If our animals die, our children have no future”, they say. As long as their cows are dying, they also do not want their children vaccinated against polio. Only veterinarians can solve their problem.

This is how Vétérinaires Sans Frontières Belgium reaches African soil for the first time, to save animals and humans with veterinary expertise. We train community animal health workers and vaccinate herds, which is our core business to this day. We reach the most outlying villages in remote areas where nobody else goes. Our courage is rewarded, because with blood, sweat and tears, we help to eradicate rinderpest from the world.

Up to this day as well, we continue to fight against animal diseases in Africa to give families a better future without hunger or poverty.

If the herd is sick, the village dies

Vétérinaires Sans Frontières Belgium is a fantastic human adventure, between field workers, but also in Belgium, between people who, as a result of simple and real values, want to engage themselves towards a better world. 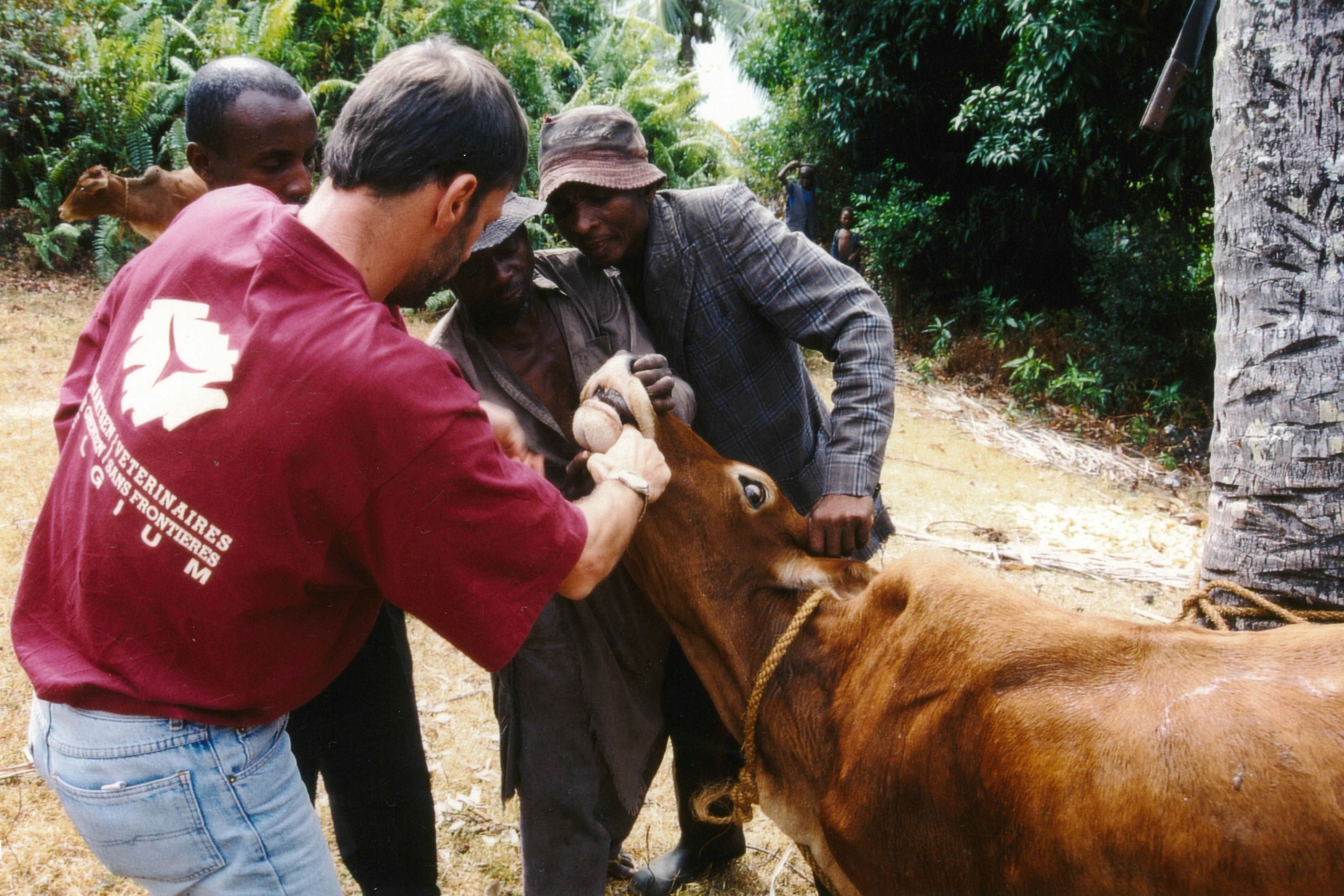 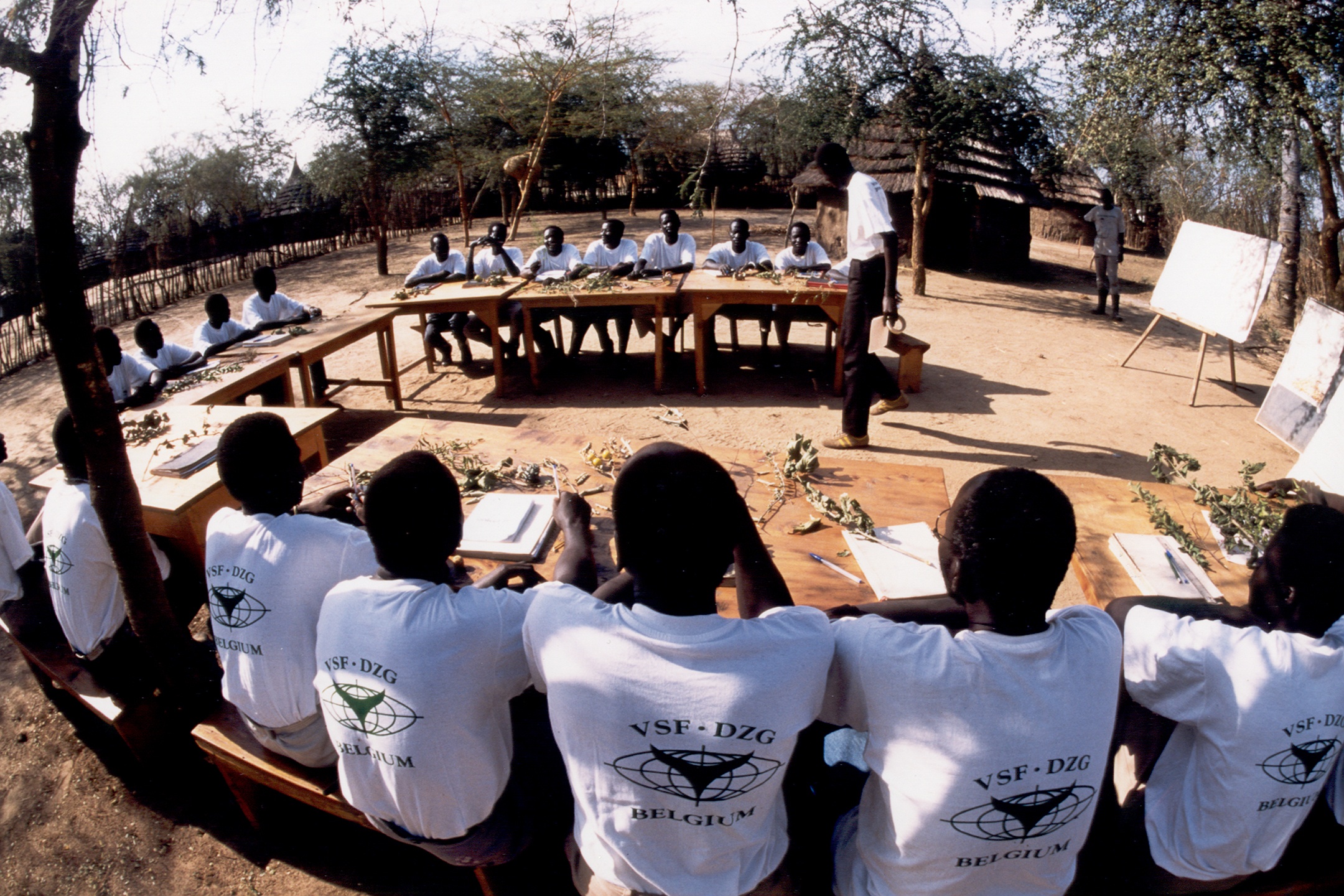 18 Belgian veterinarians breathe new life into the organization with the support of the Dean of the Faculty of Veterinary Medicine of the University of Liège and submit new by-laws... 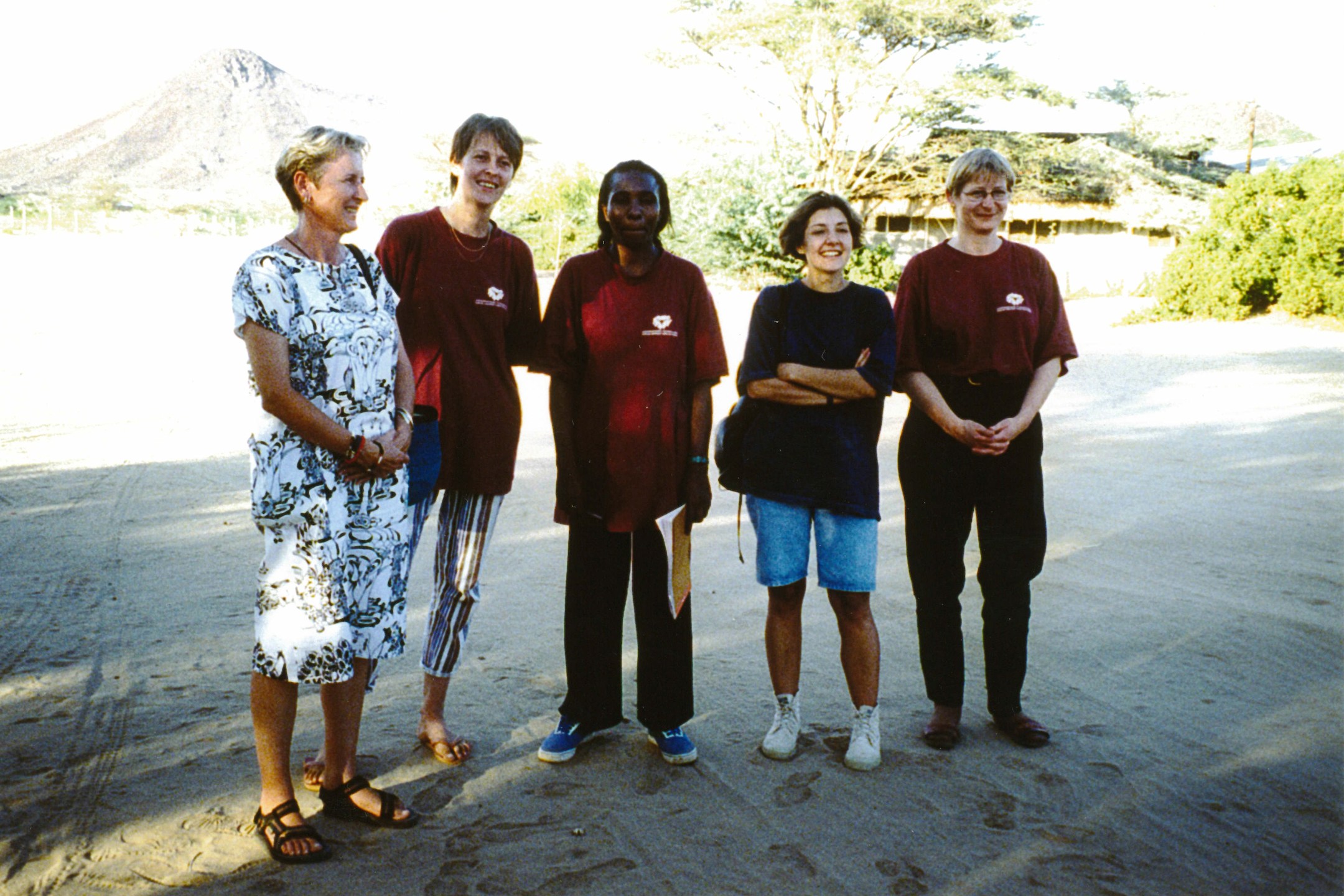 A Belgian veterinarian leaves as the first development worker to Sudan... 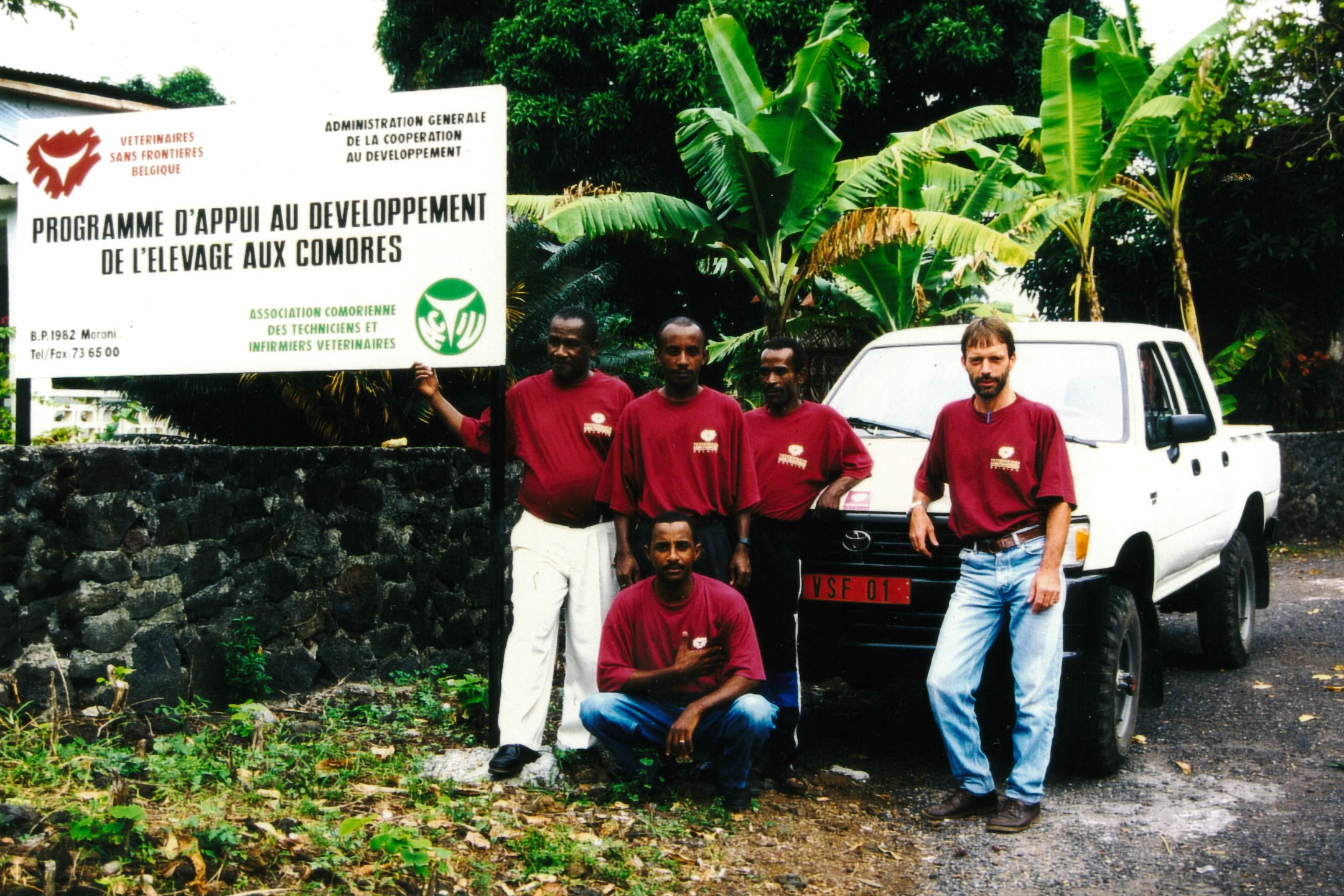 Launch of activities in Mali and the Comoros... 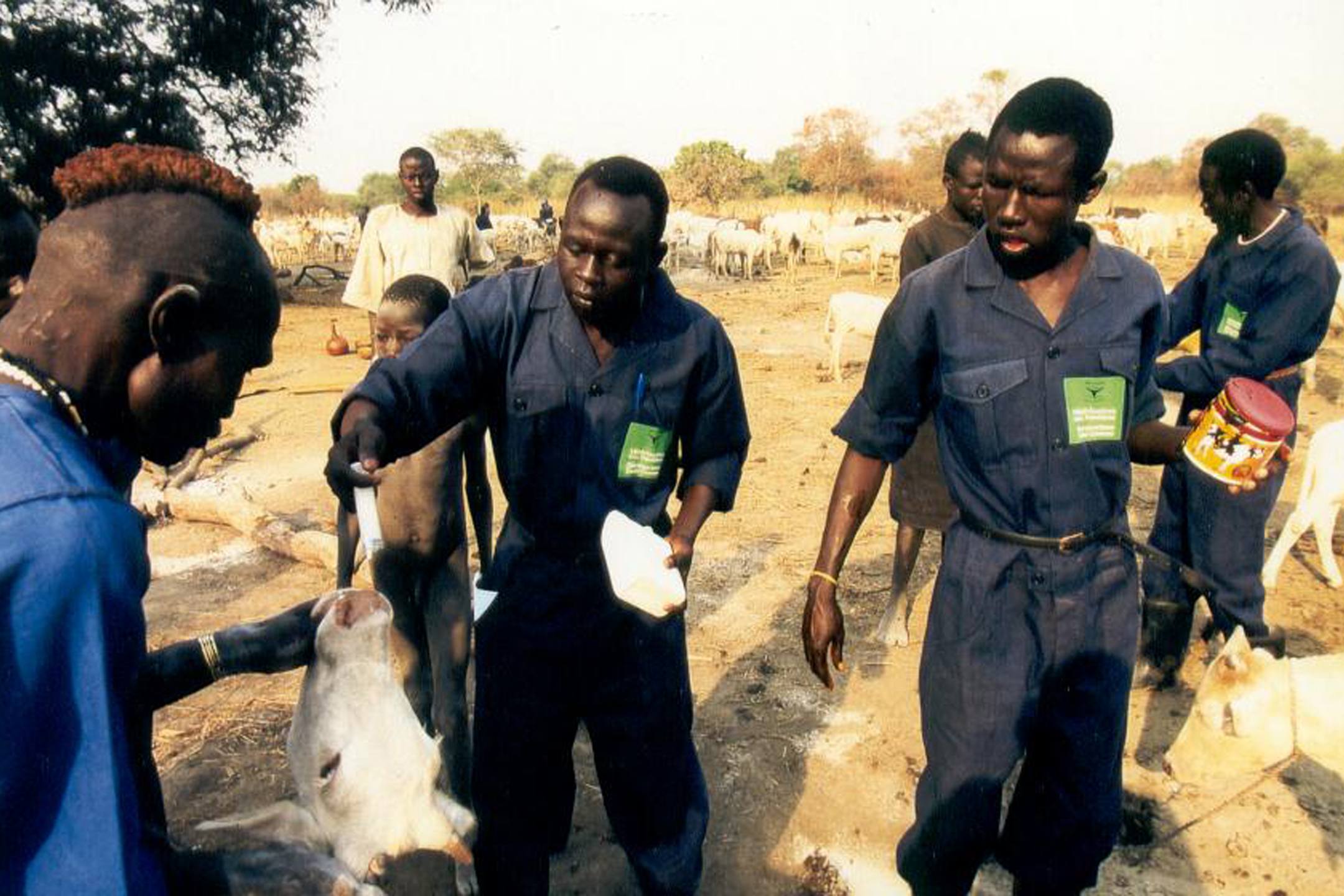 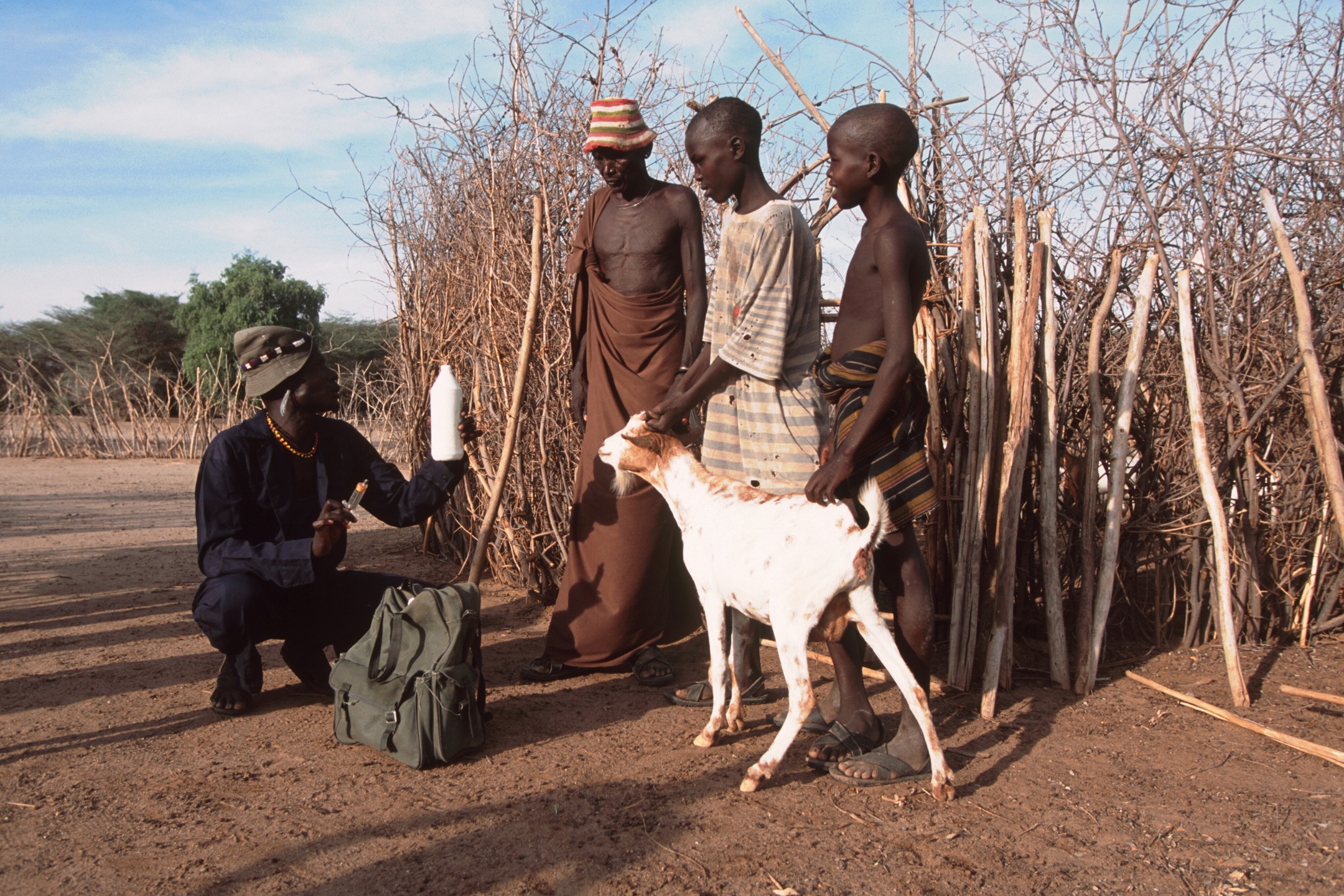 Launch of activities in Kenya... 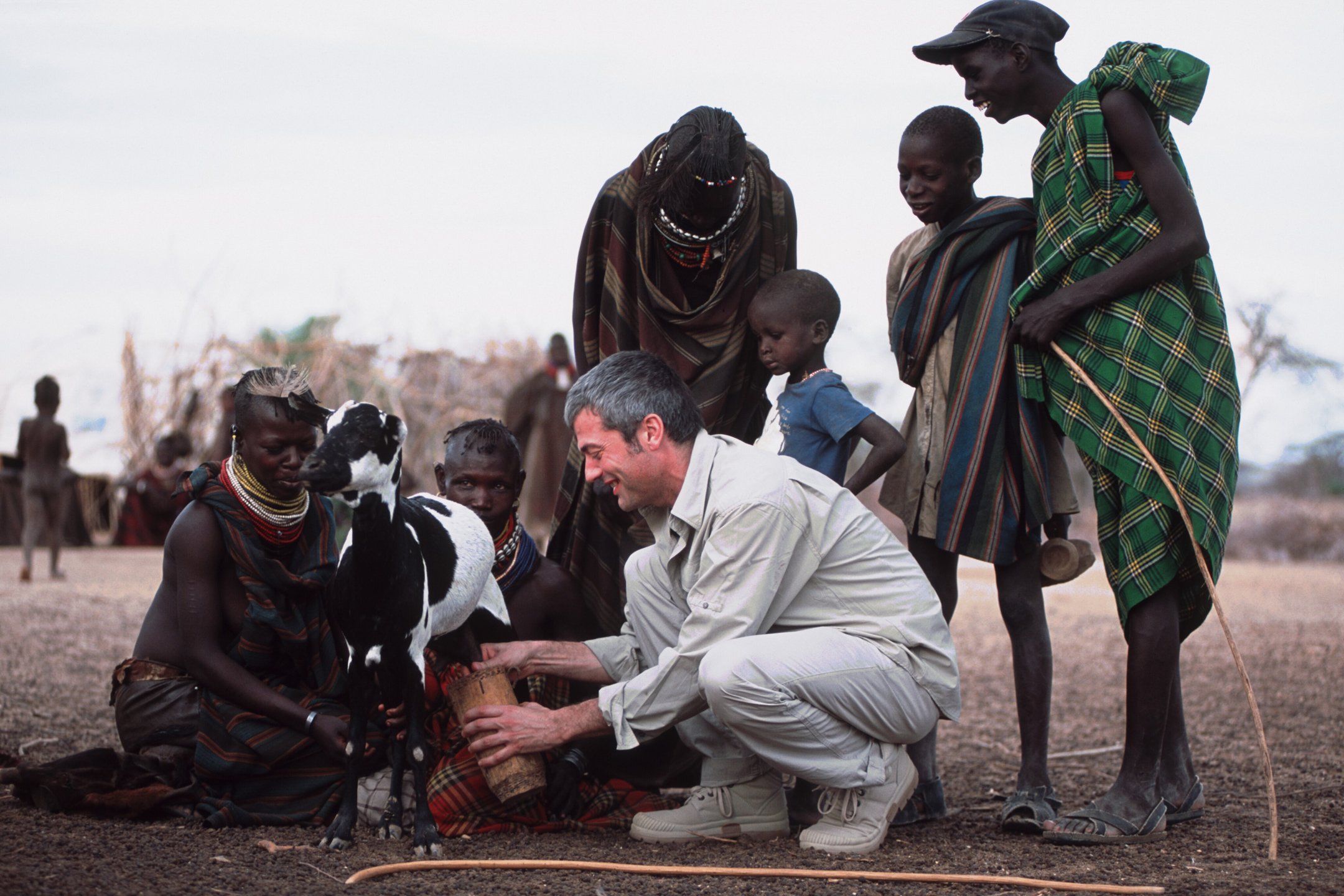 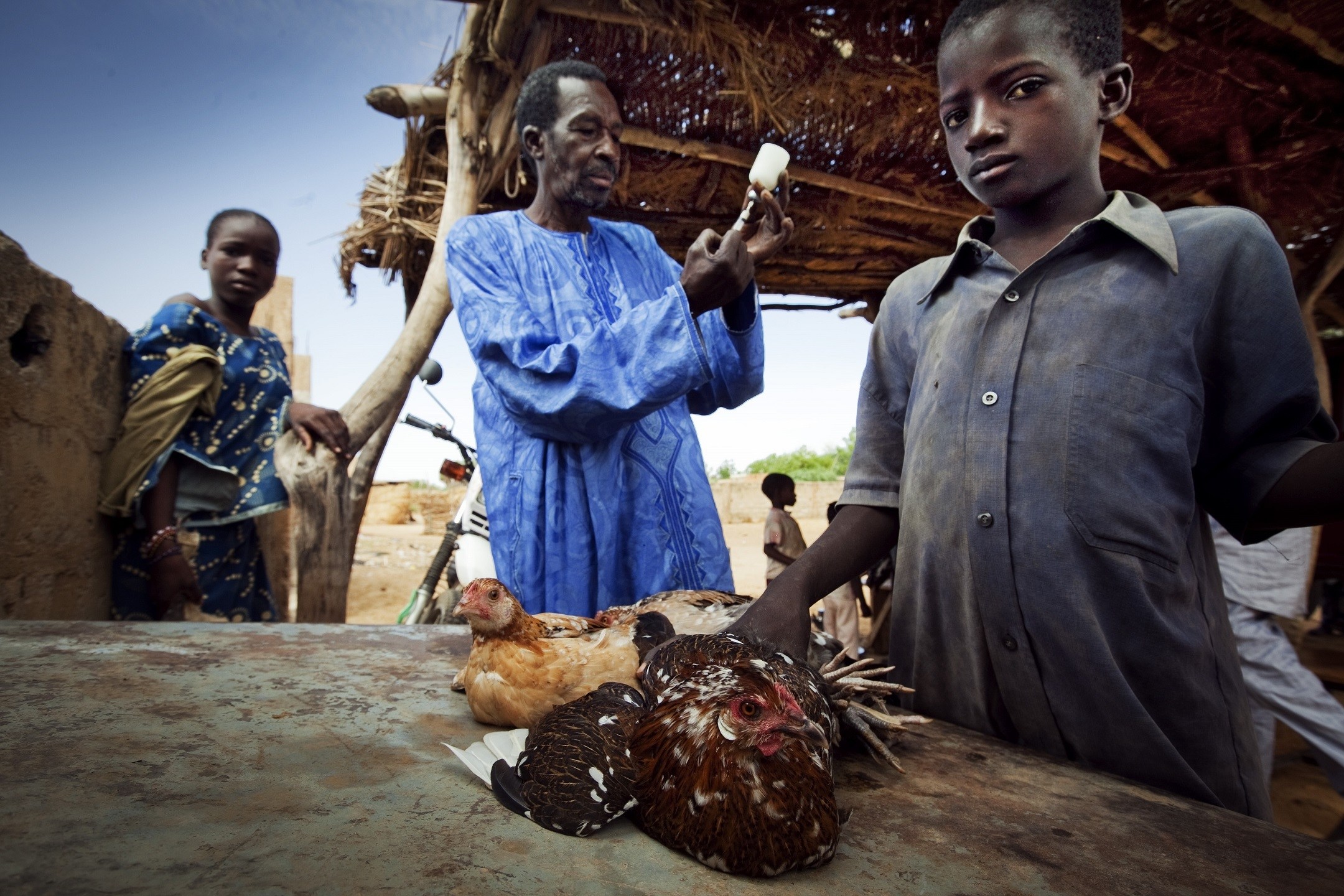 Launch of activities in Rwanda and Niger... 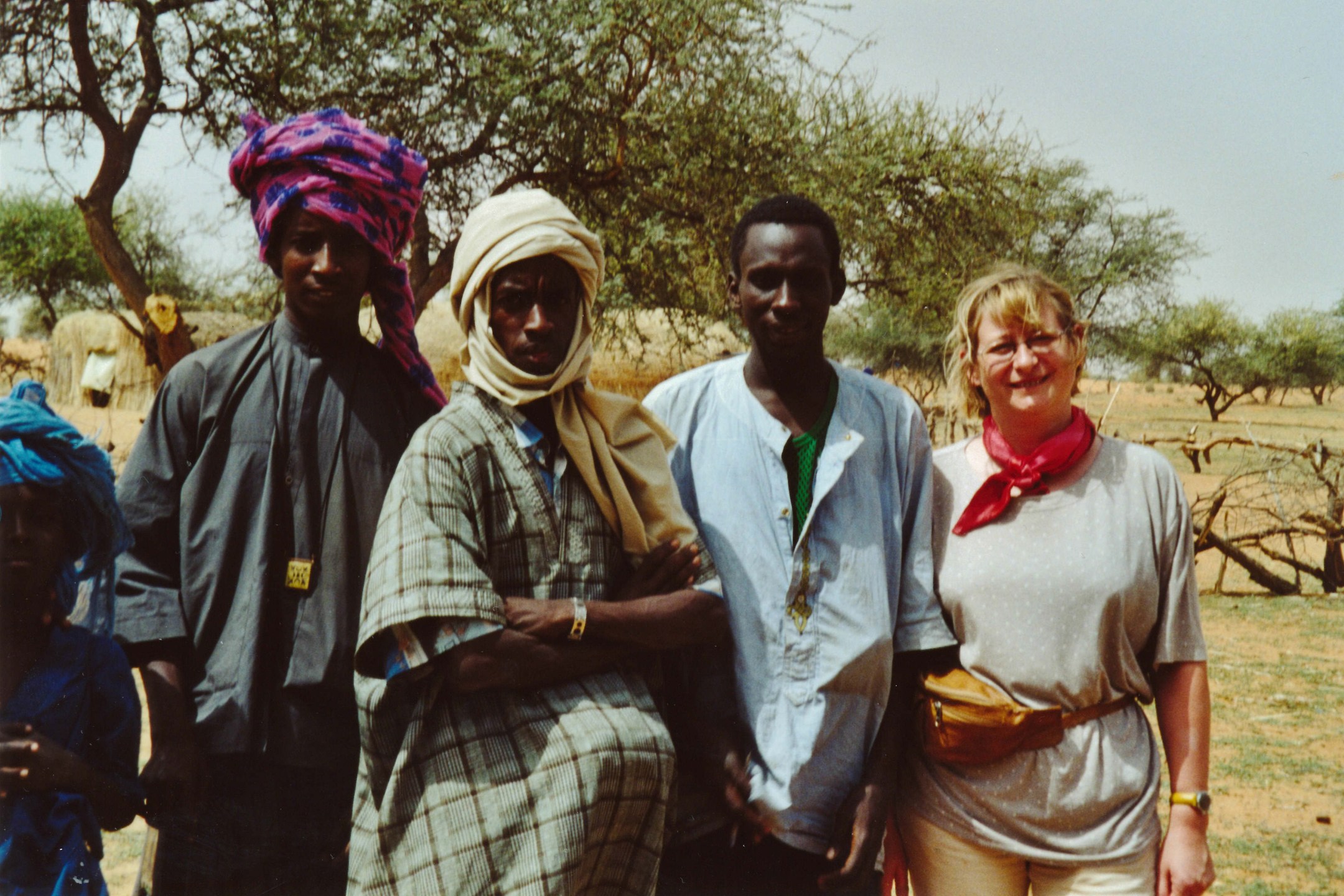 Launch of activities in Mauritania... 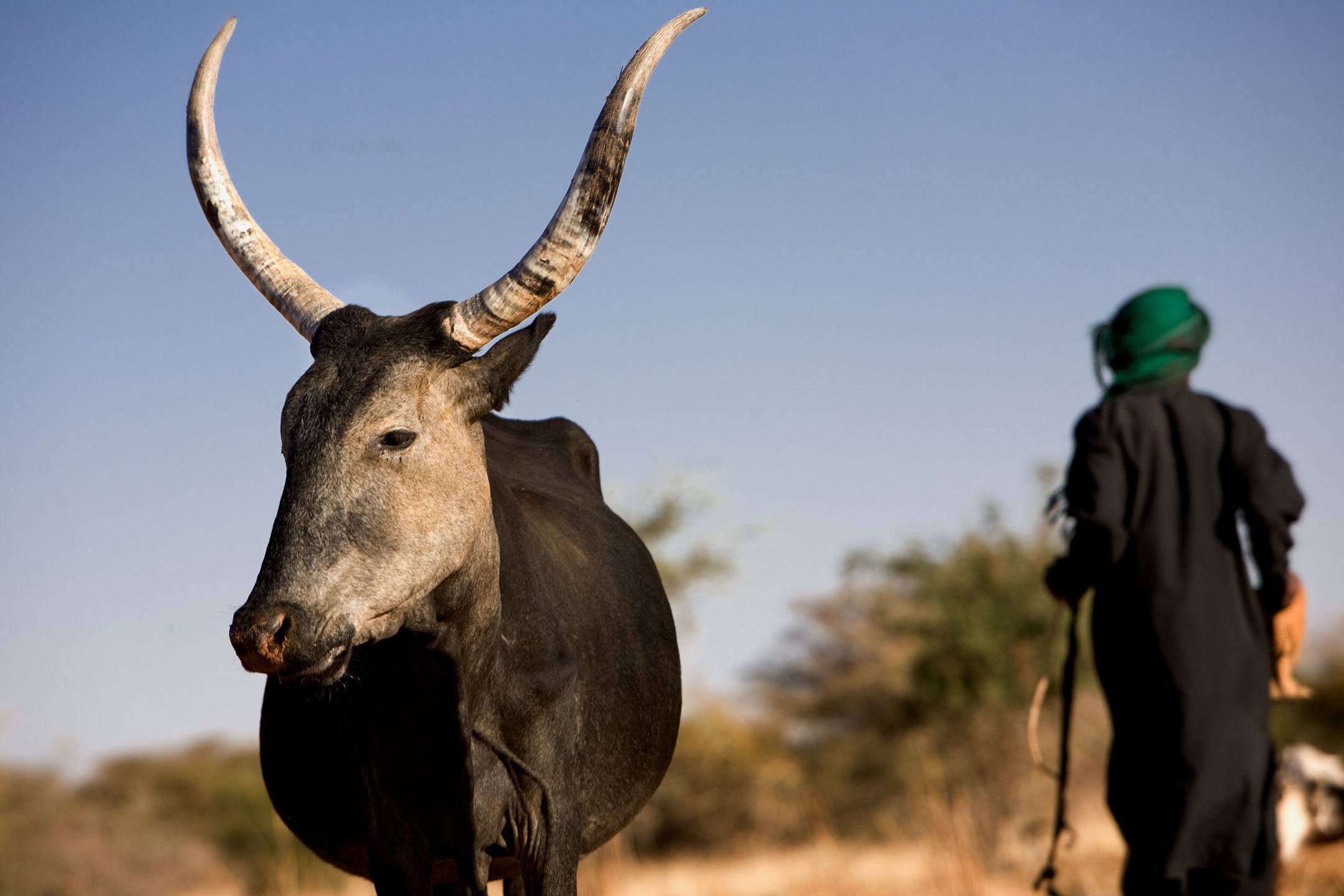 Launch of activities in Burkina Faso... 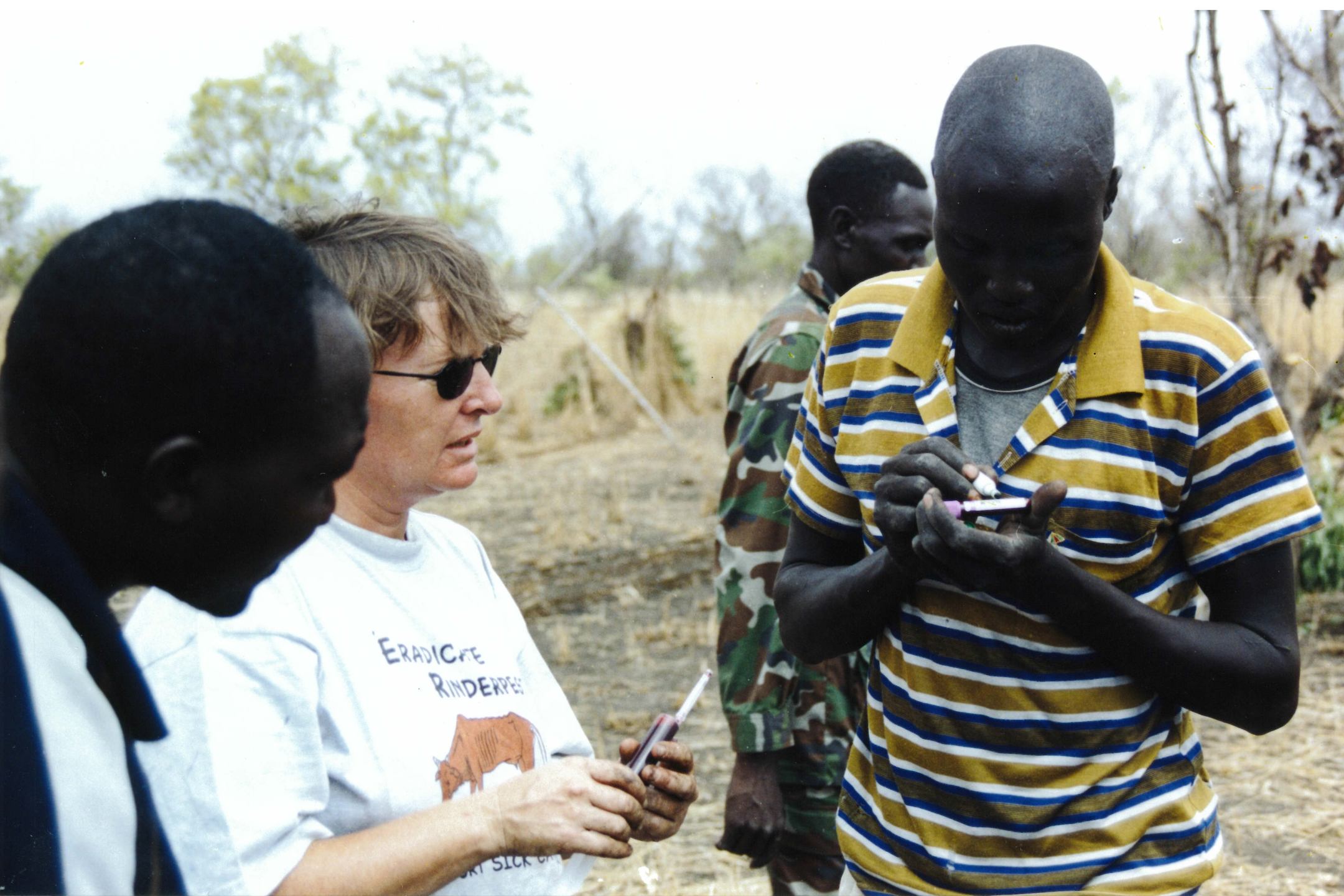 Sudan is free from rinderpest... 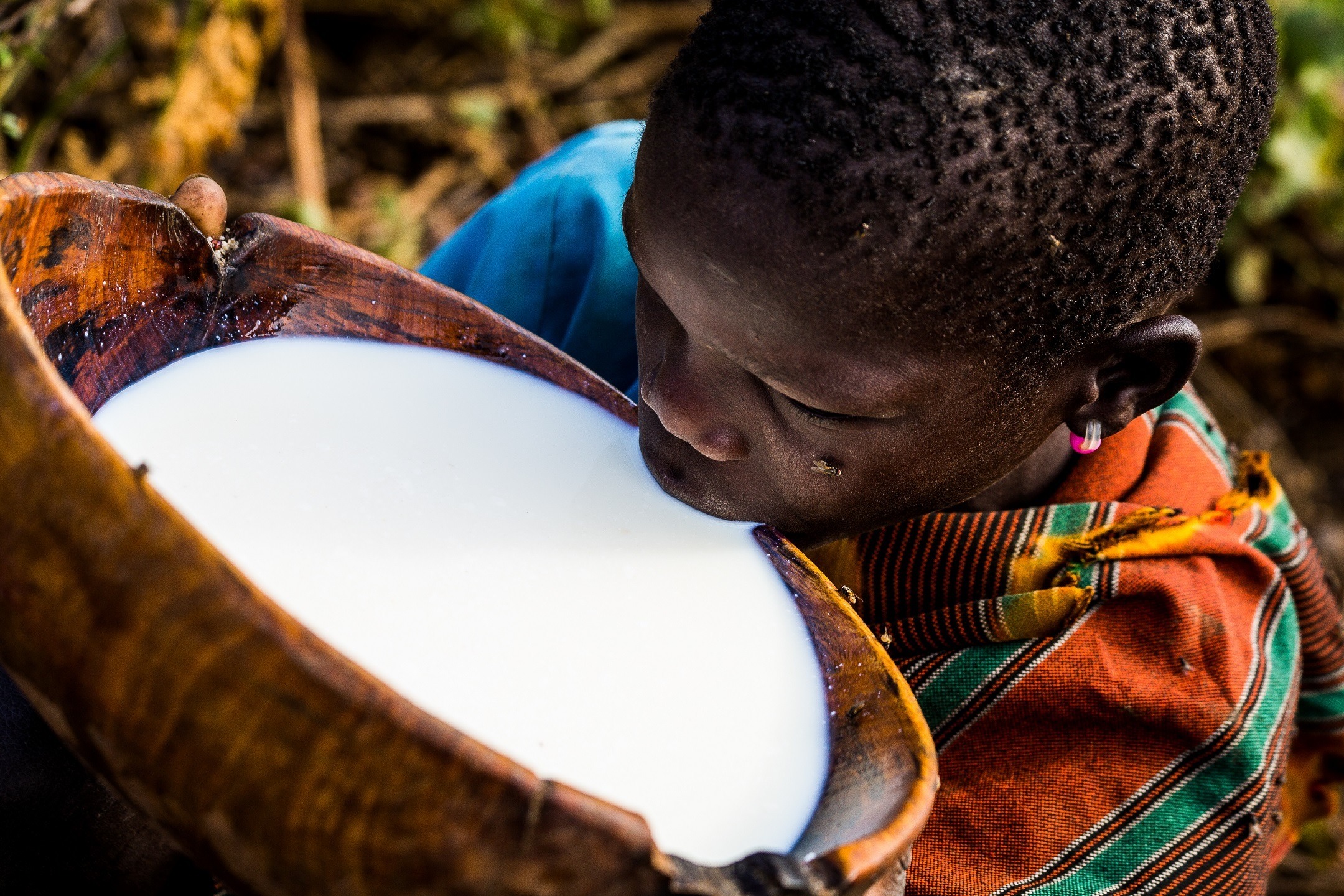 Launch of activities in Uganda... 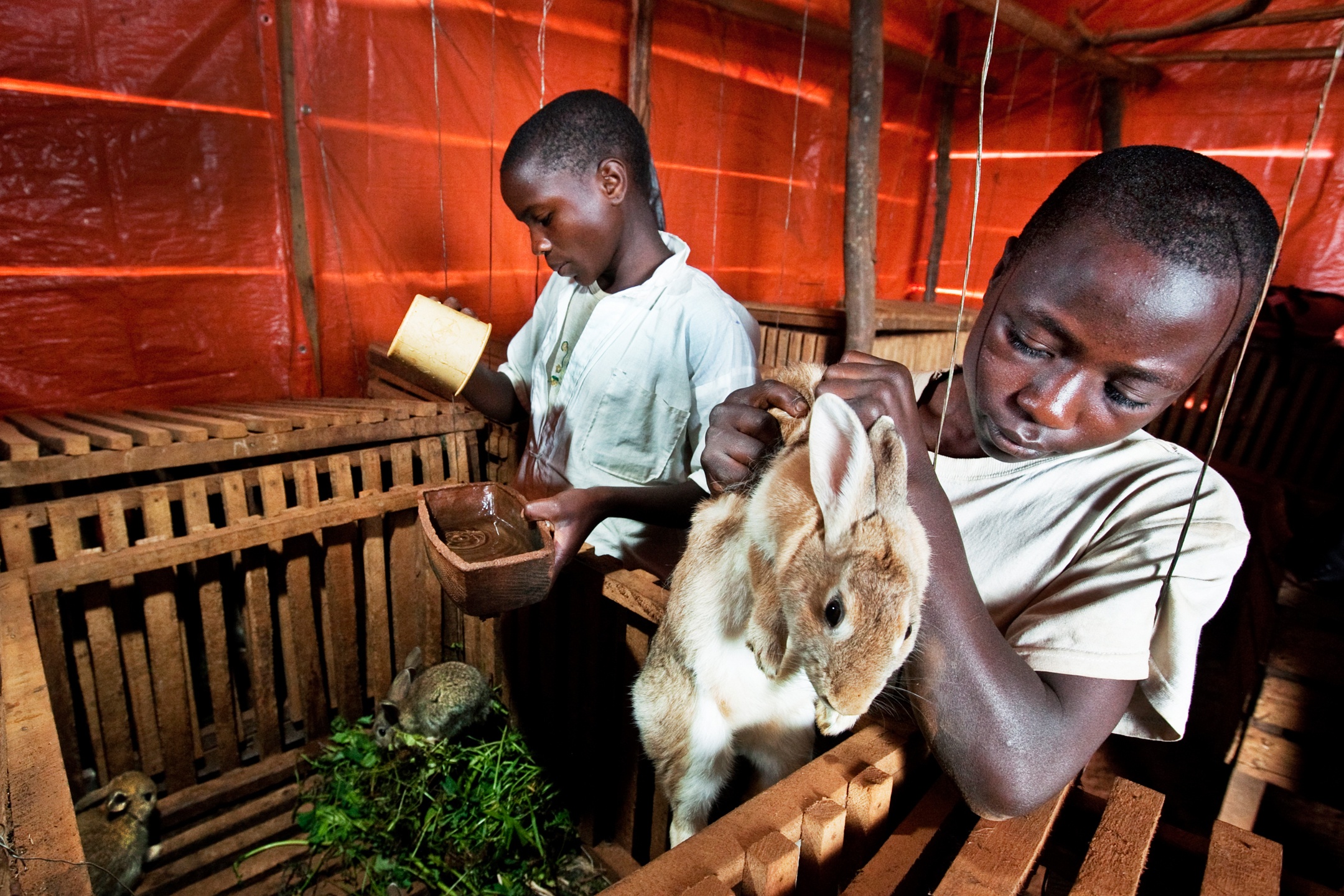 Launch of activities in the Democratic Republic of Congo... 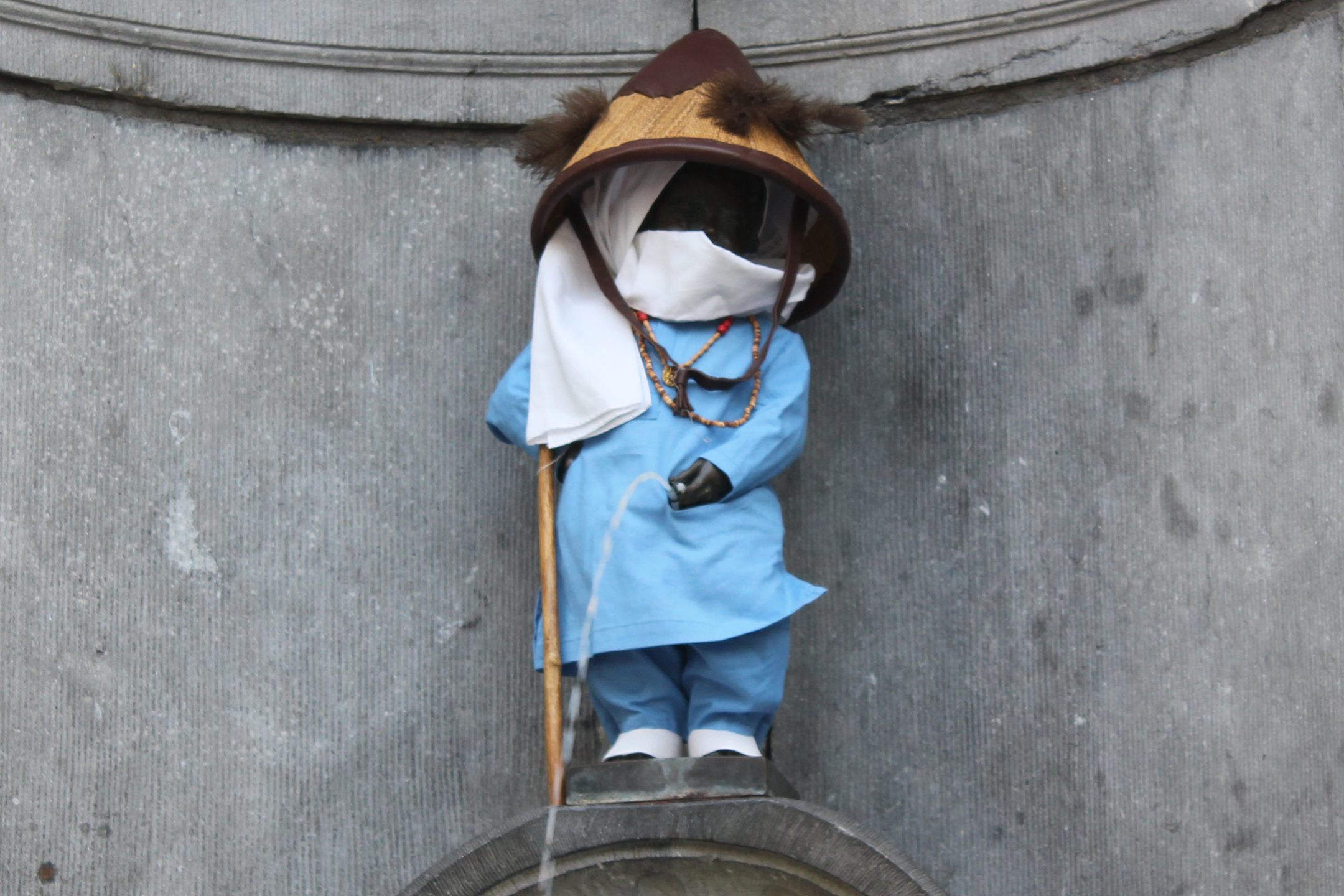 Start of development education in Belgium... 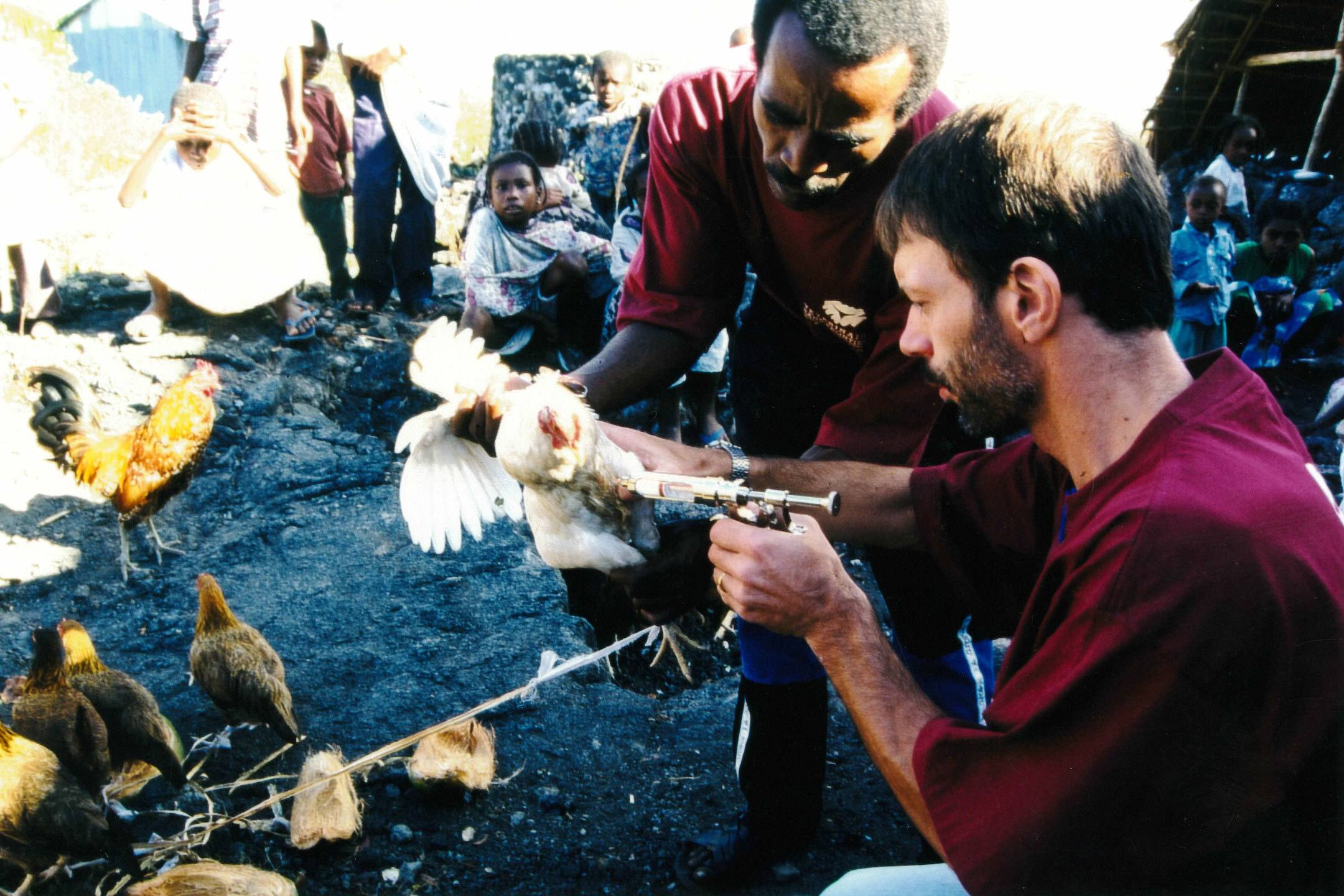 Activities in Mauritania and the Comoros are completed and transferred to the local population... 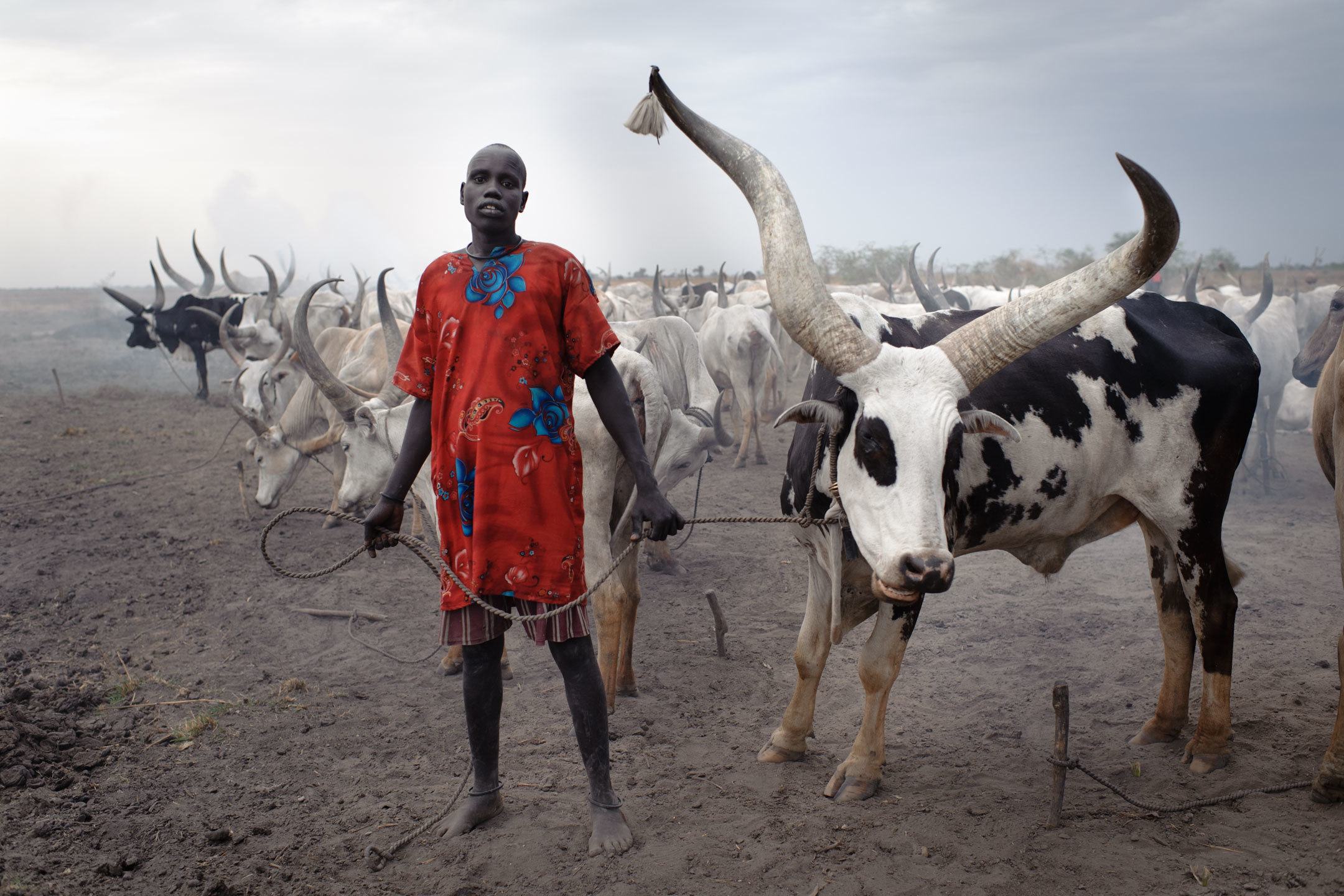 The world is free from rinderpest... 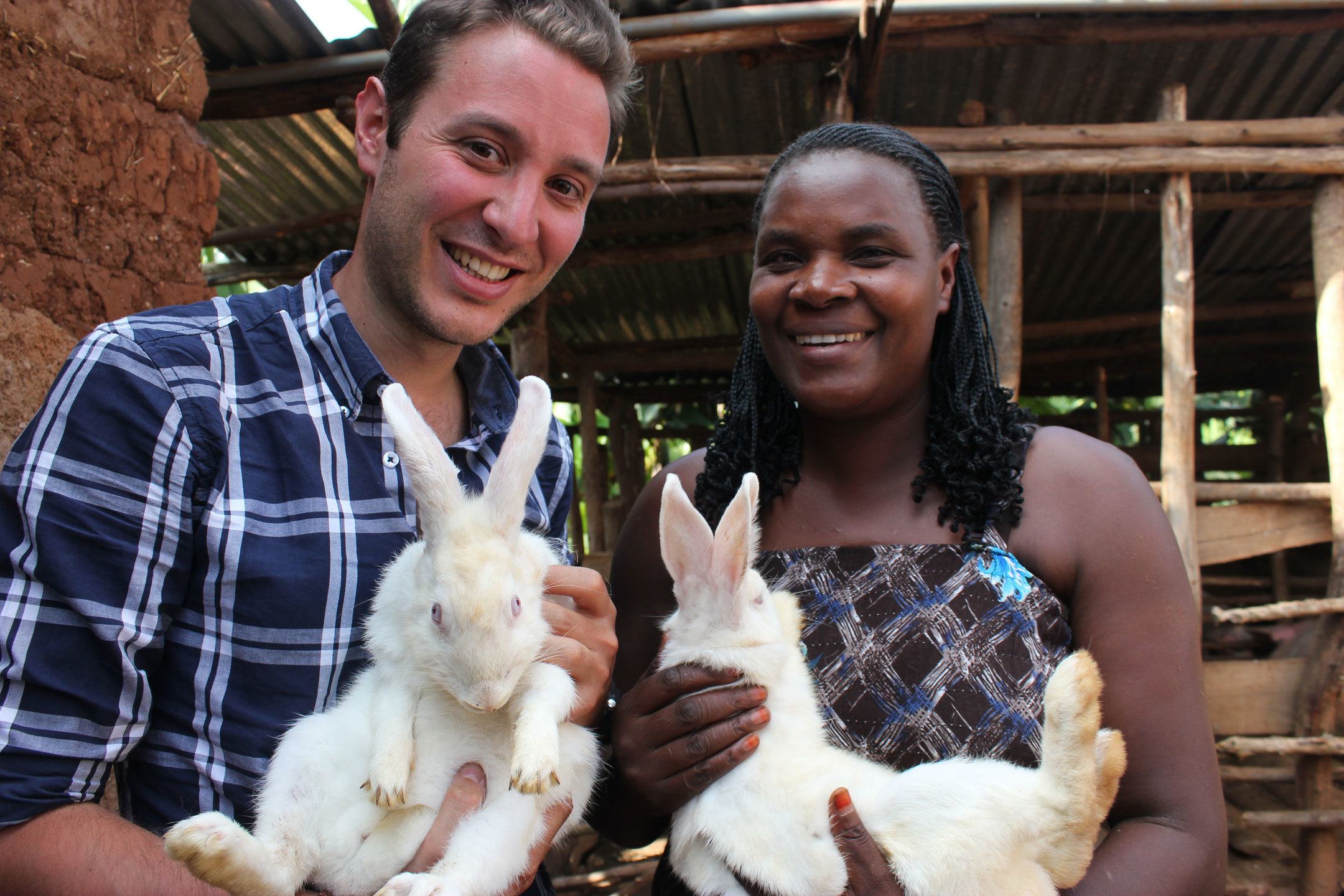 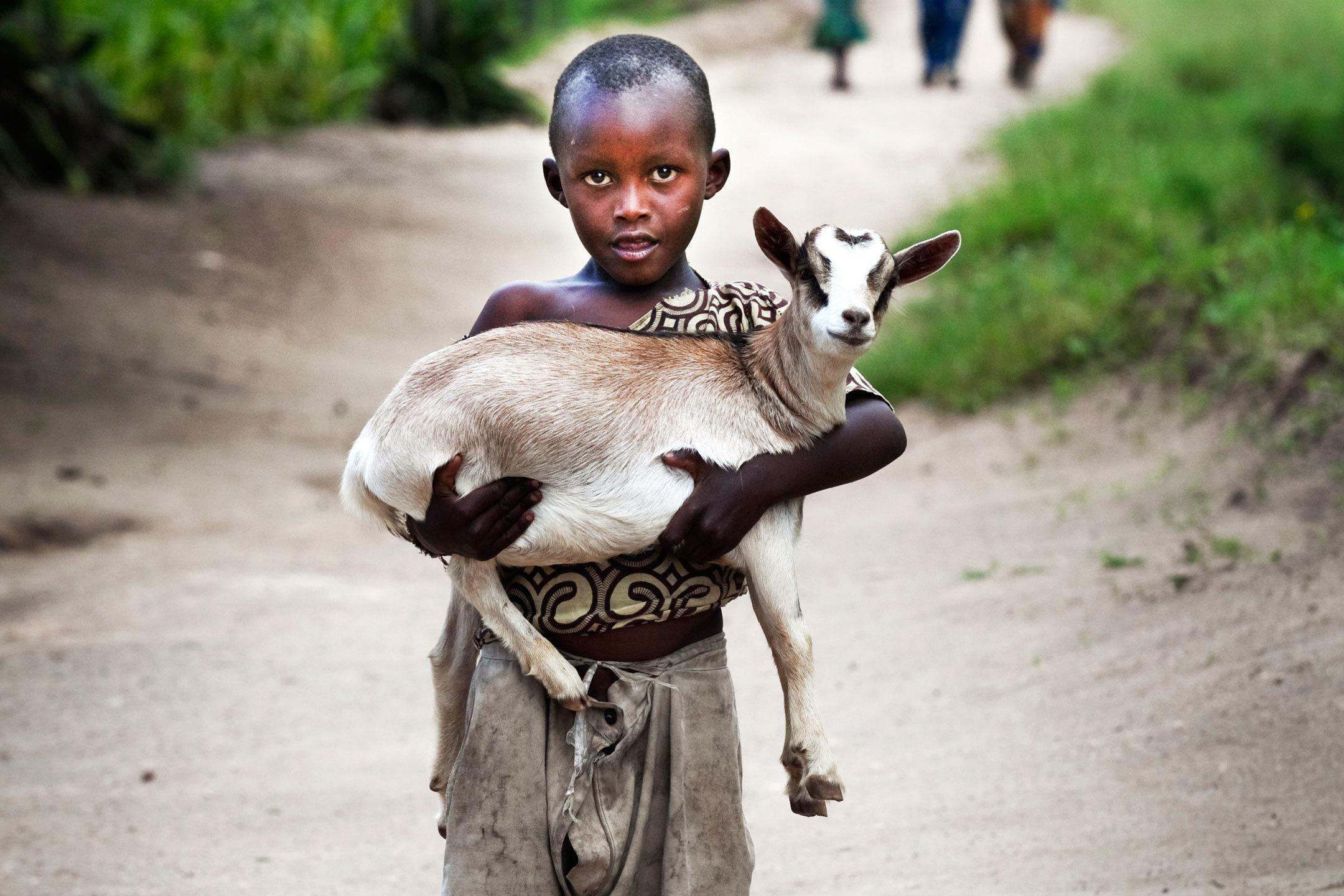 Launch of activities in Burundi... 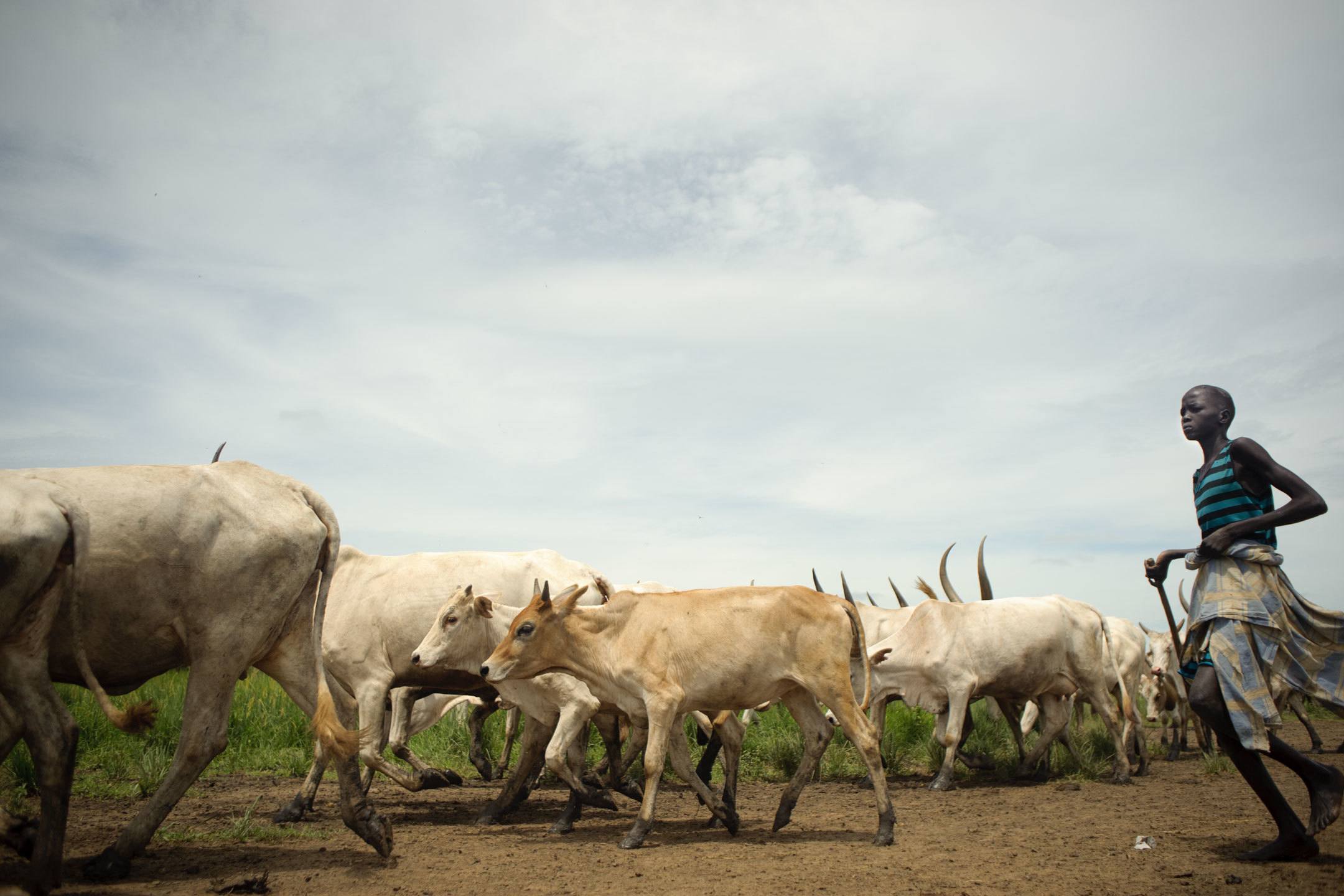 Activities in South Sudan are completed and transferred to the local population... 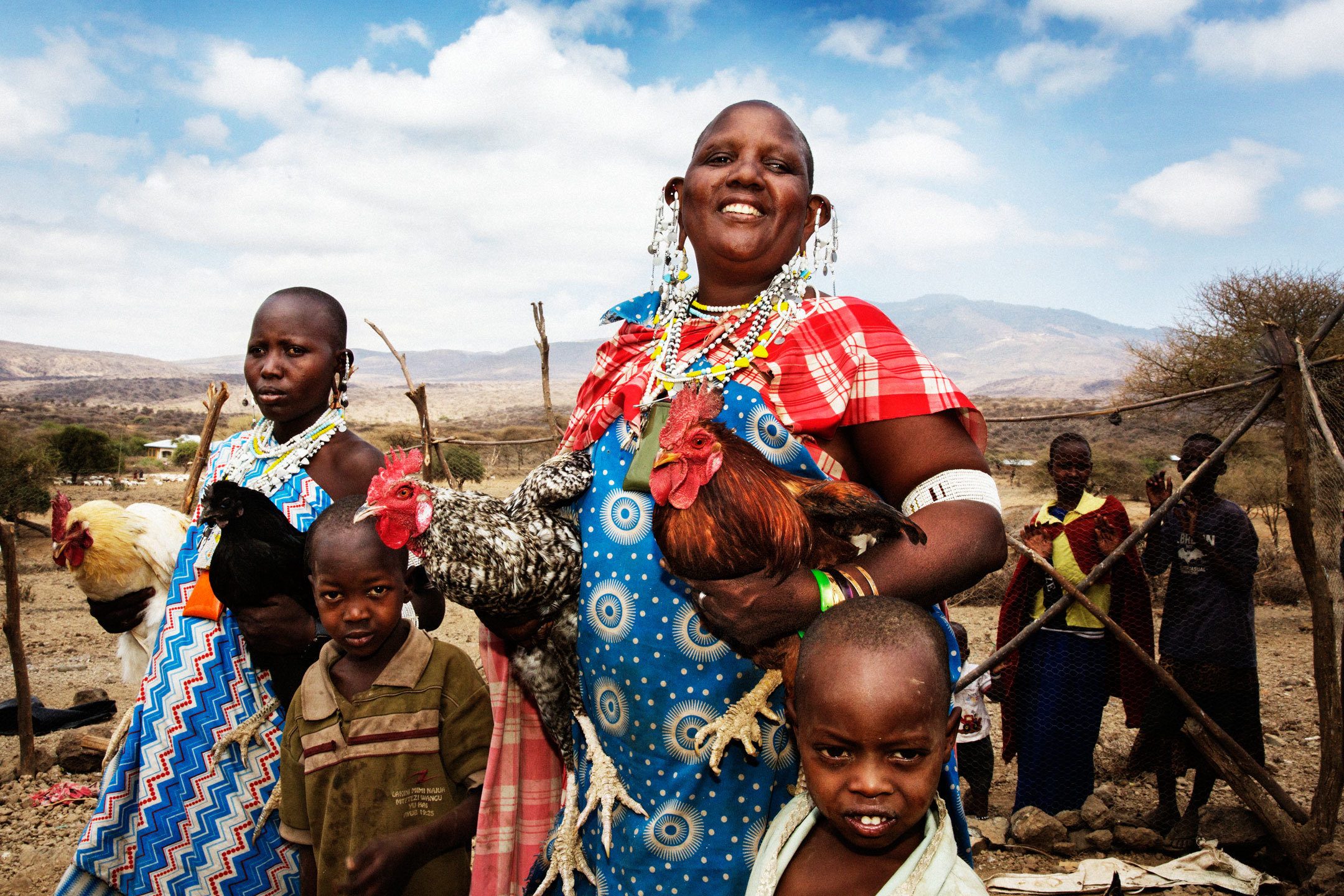 Launch of activities in Tanzania... 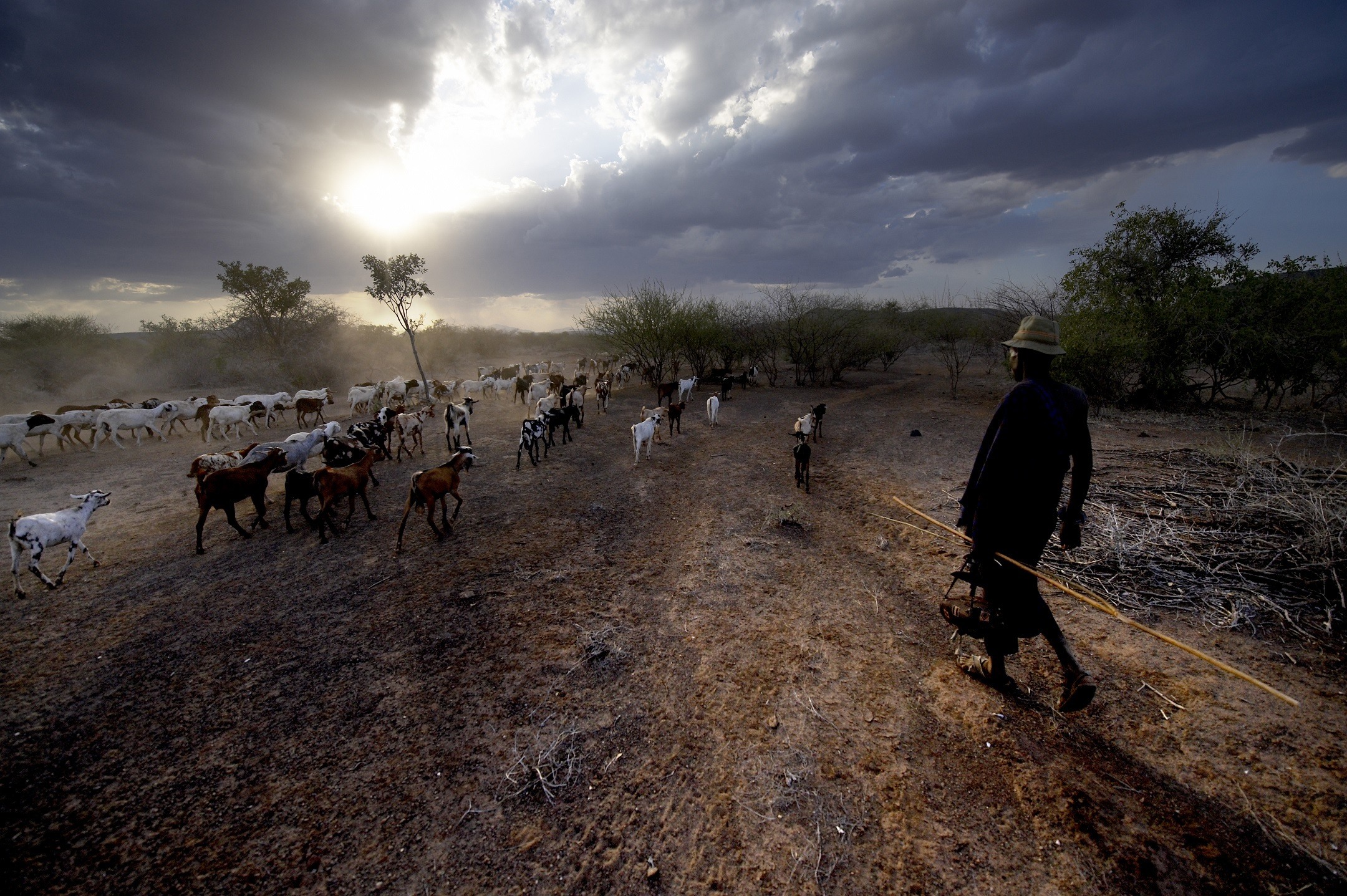 Activities in Kenya are completed and transferred to the local population...