The Islamic Republic of Mauritania is among the most expansive territories in West Africa, after Niger and its neighbour Mali. The country covers more than a million square kilometres, making it 33 times the size of Belgium. Despite its arid, Sahelian climate, Mauritania has an underexploited potential for agriculture, livestock keeping and forestry. In the south-east of the country, though, agro-pastoralists are confronted with many difficulties. Soil erosion and the shortage of water and pastures make their lives hard. Such are the challenges to overcome in this new intervention area.

Home » What we do » Mauritania

Our team is active in southern Mauritania, in the wilayas (regions) of Assaba and Hodh El Gharbi, which are predominantly pastoral. 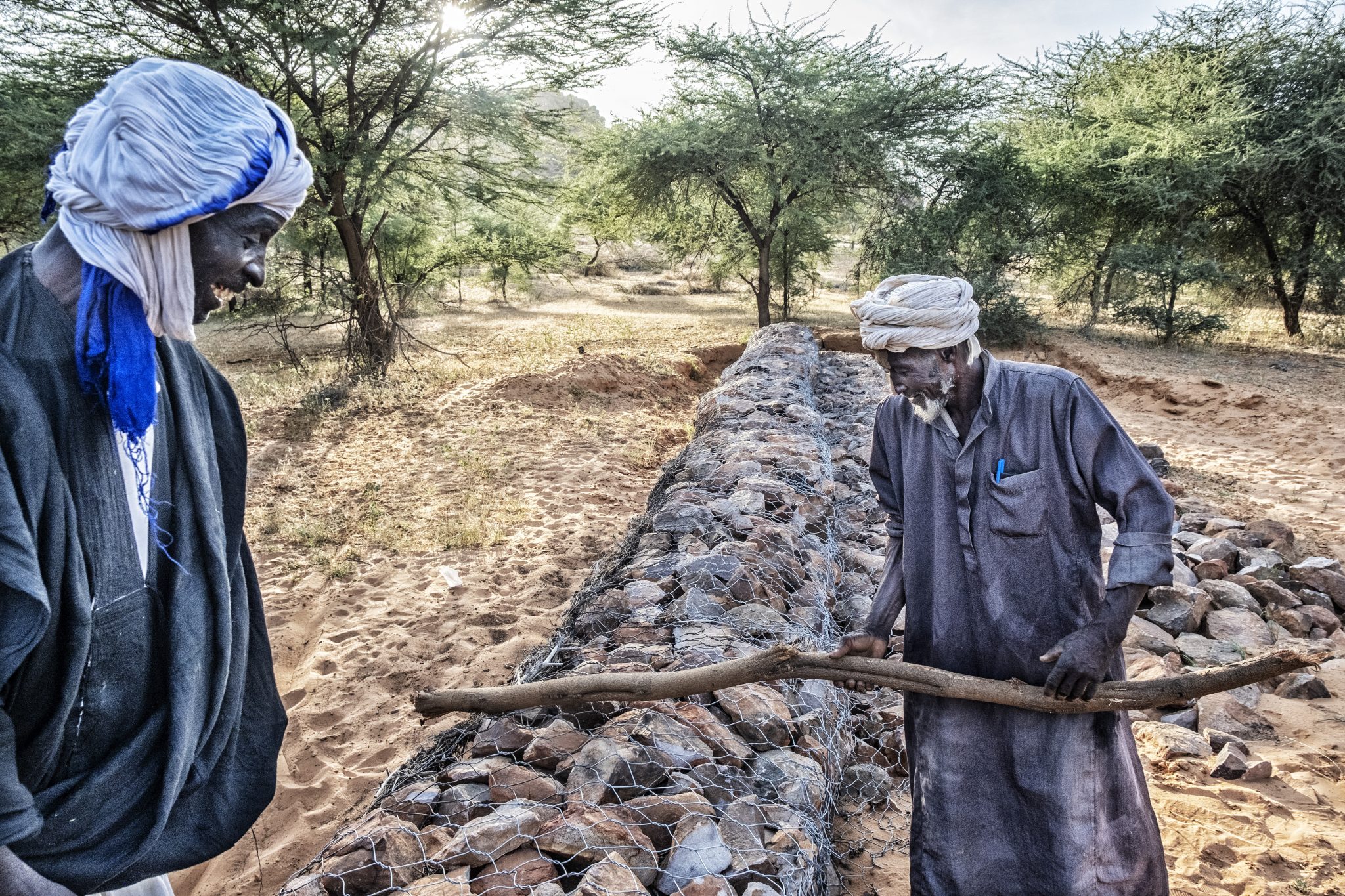 The Groupement National des Associations Pastorales (National Group of Pastoral Associations, or GNAP) is a local NGO whose mission is to defend the material and moral interests of livestock keepers by facilitating the development of the livestock-keeping sector. The GNAP has been supporting us since 2015 in implementing regional projects. It is our partner in both Assaba and Hodh El Gharbi.

The Organisation pour le Développement des Zones Arides et Semi-Arides en Mauritanie (Organisation for the Development of Arid and Semi-Arid Zones in Mauritania, or ODZASAM) is a recognised local association in the field of environmental protection and the promotion of pastoralism. It has been our partner in Hodh El Gharbi since October 2021. 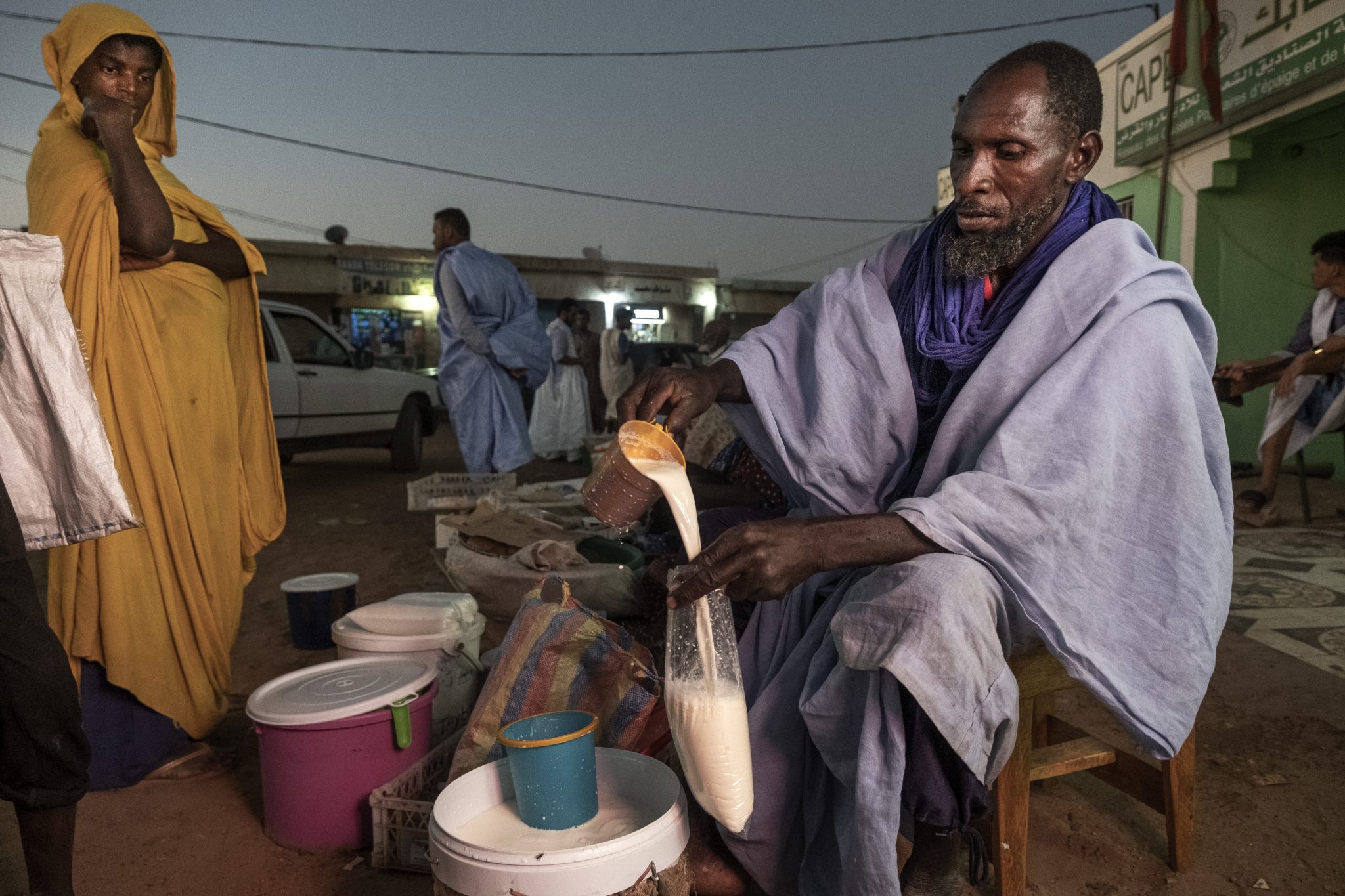 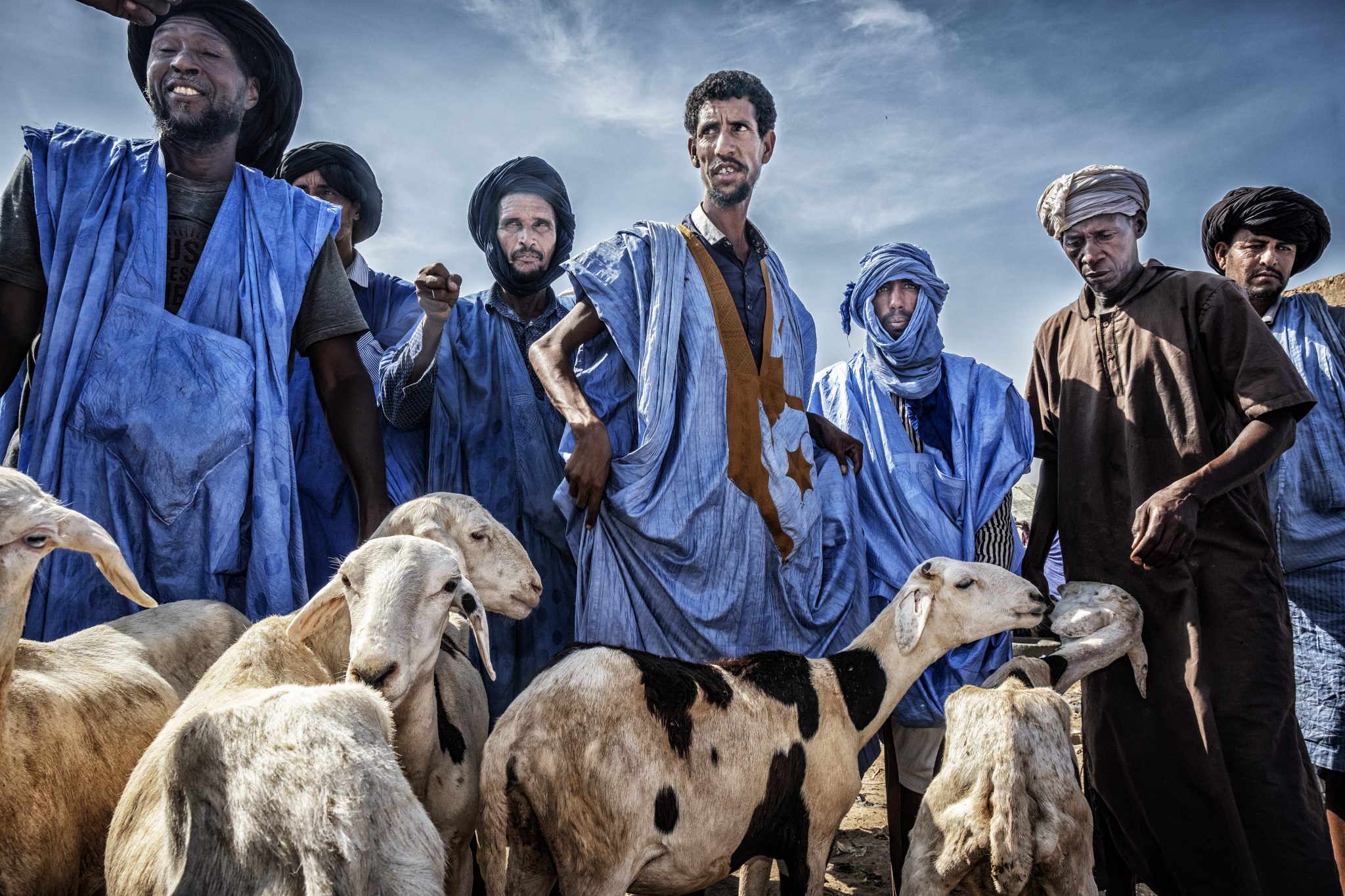 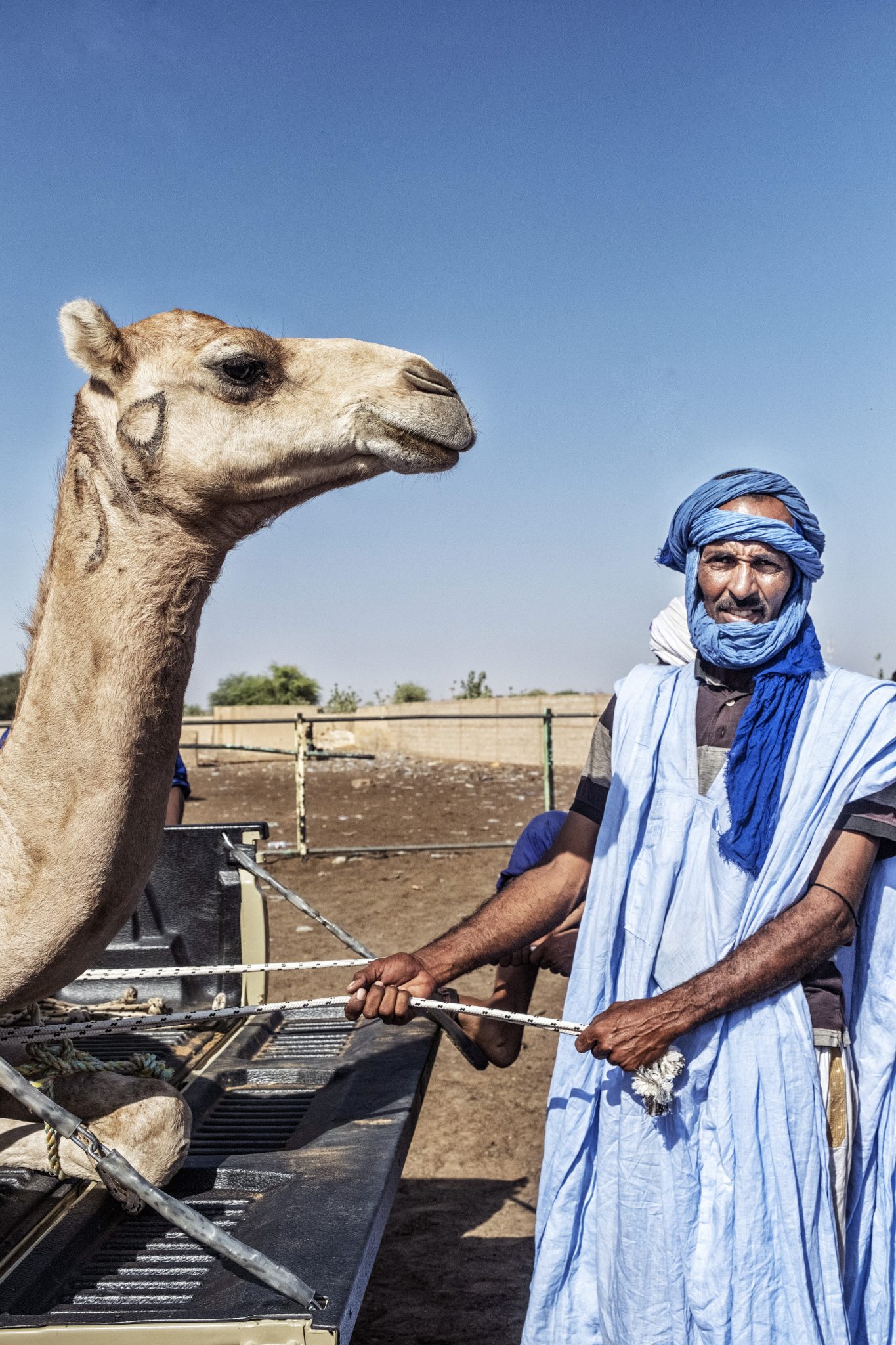 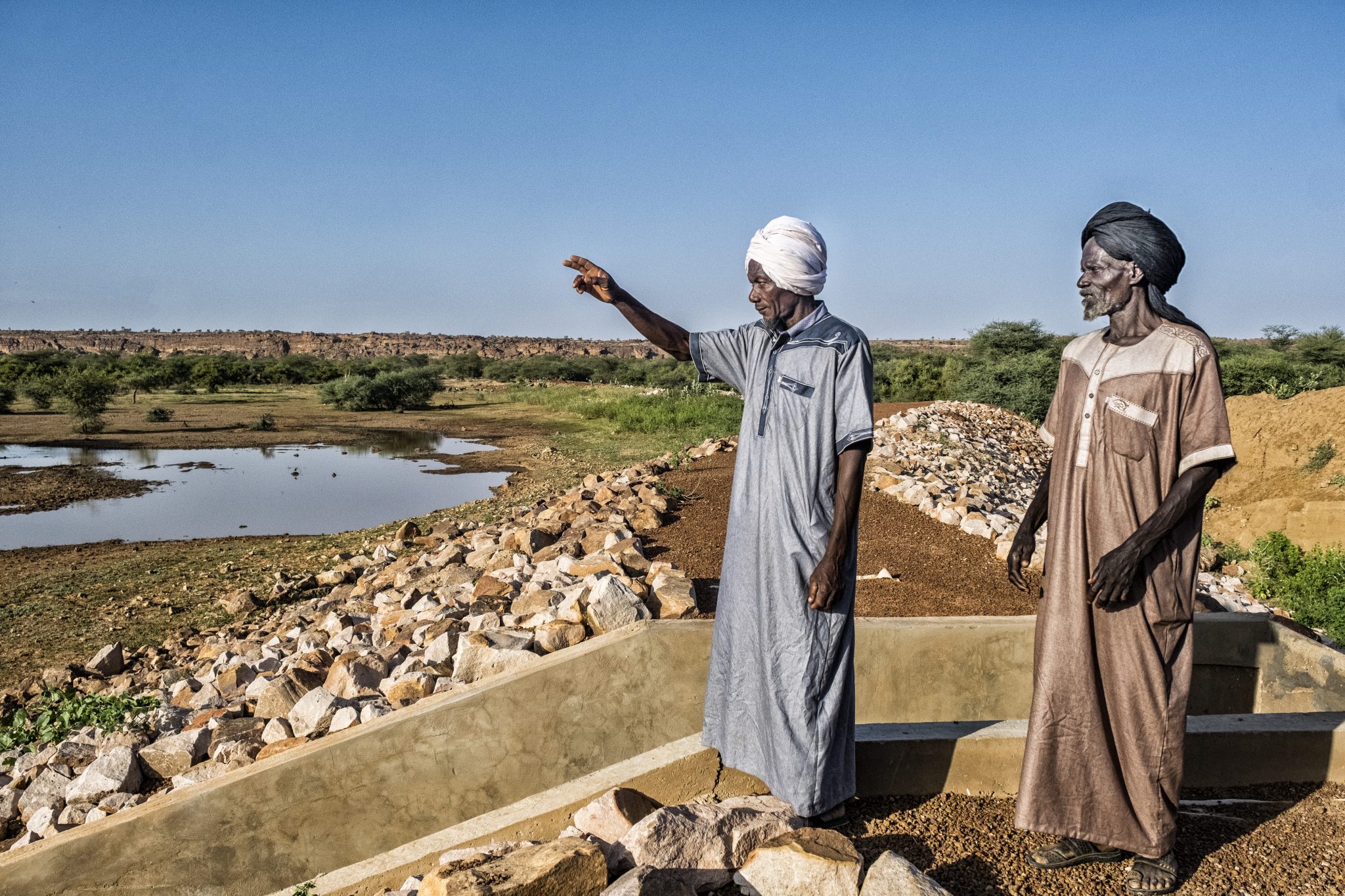 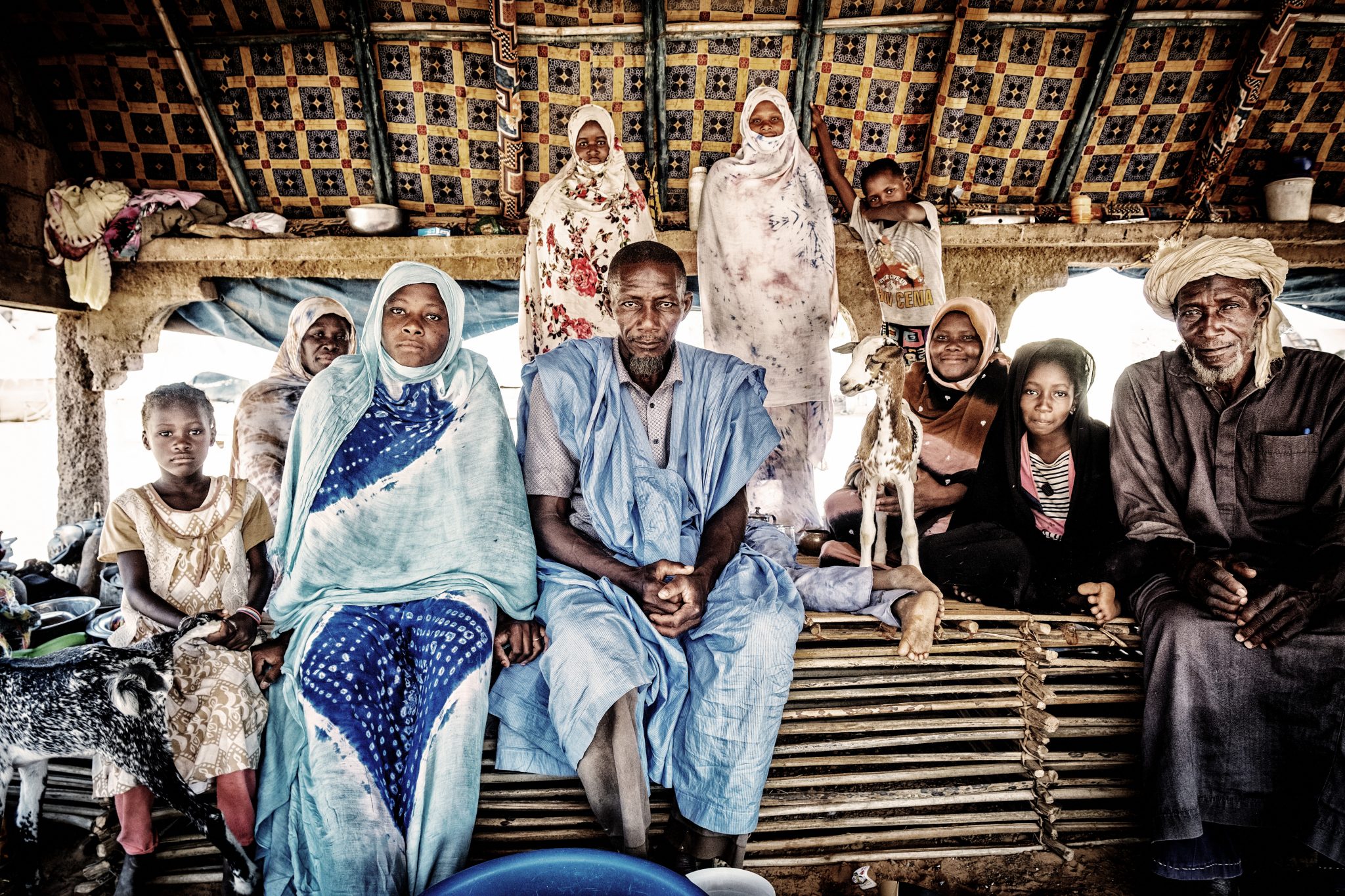 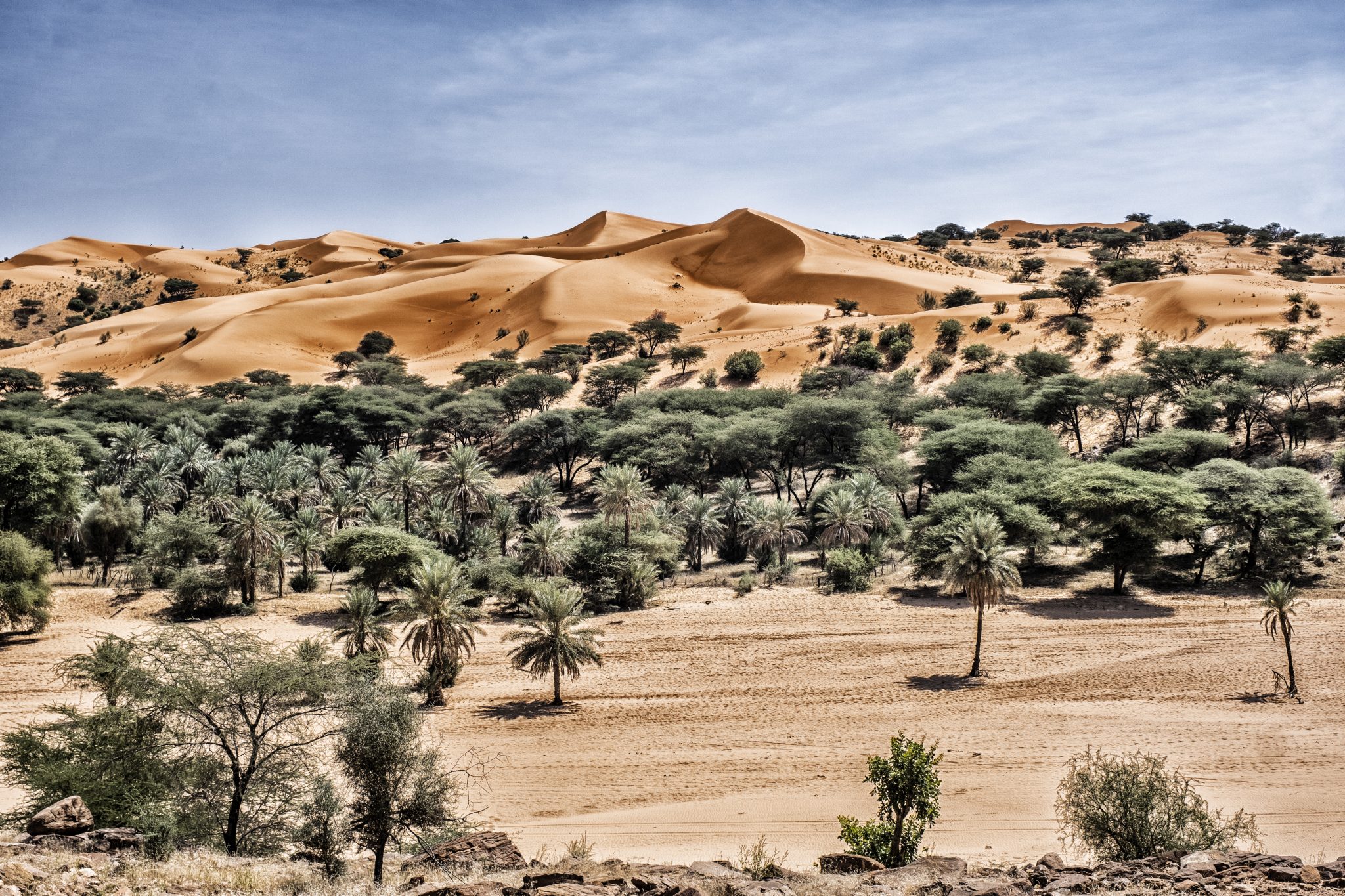 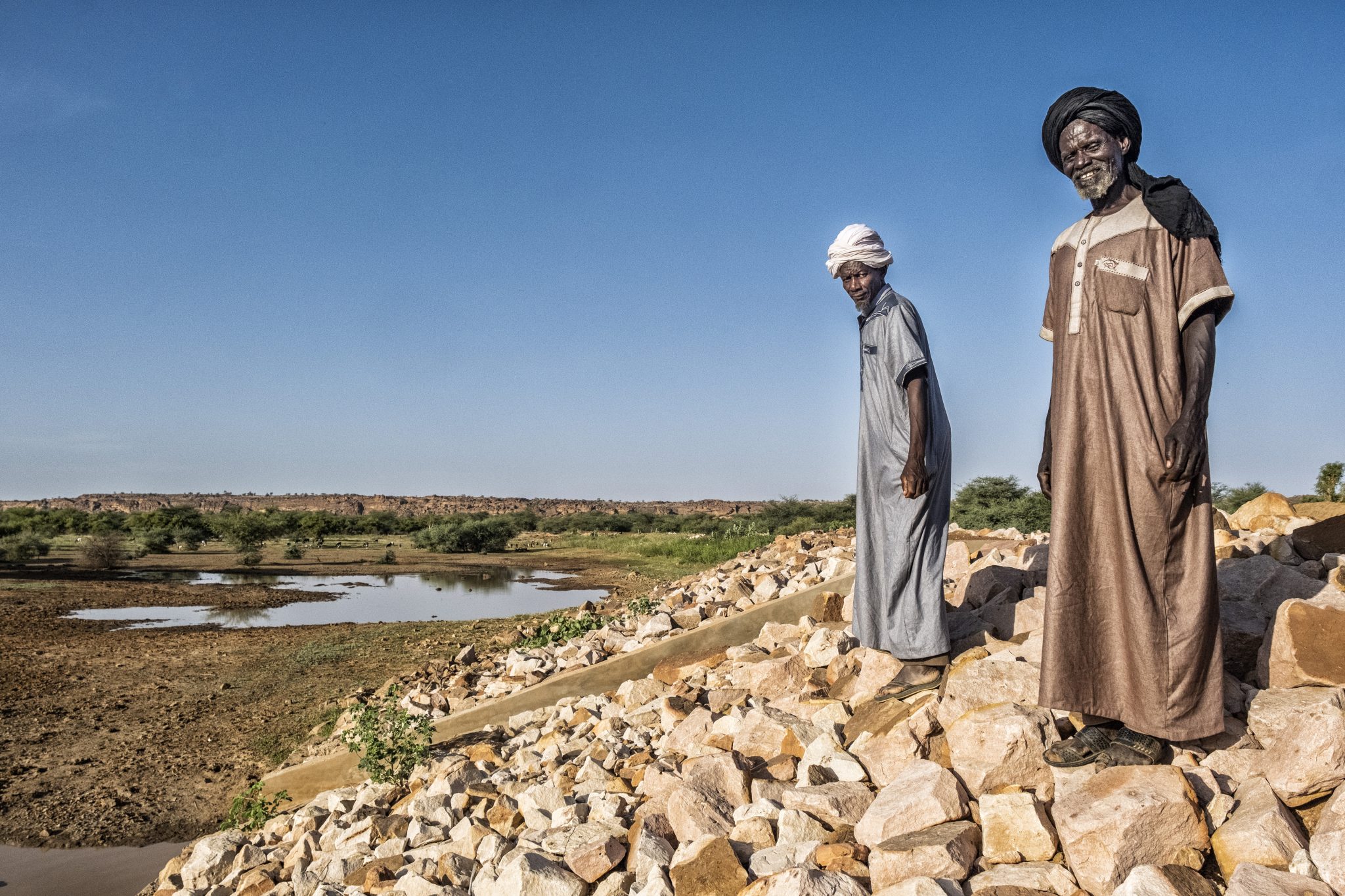 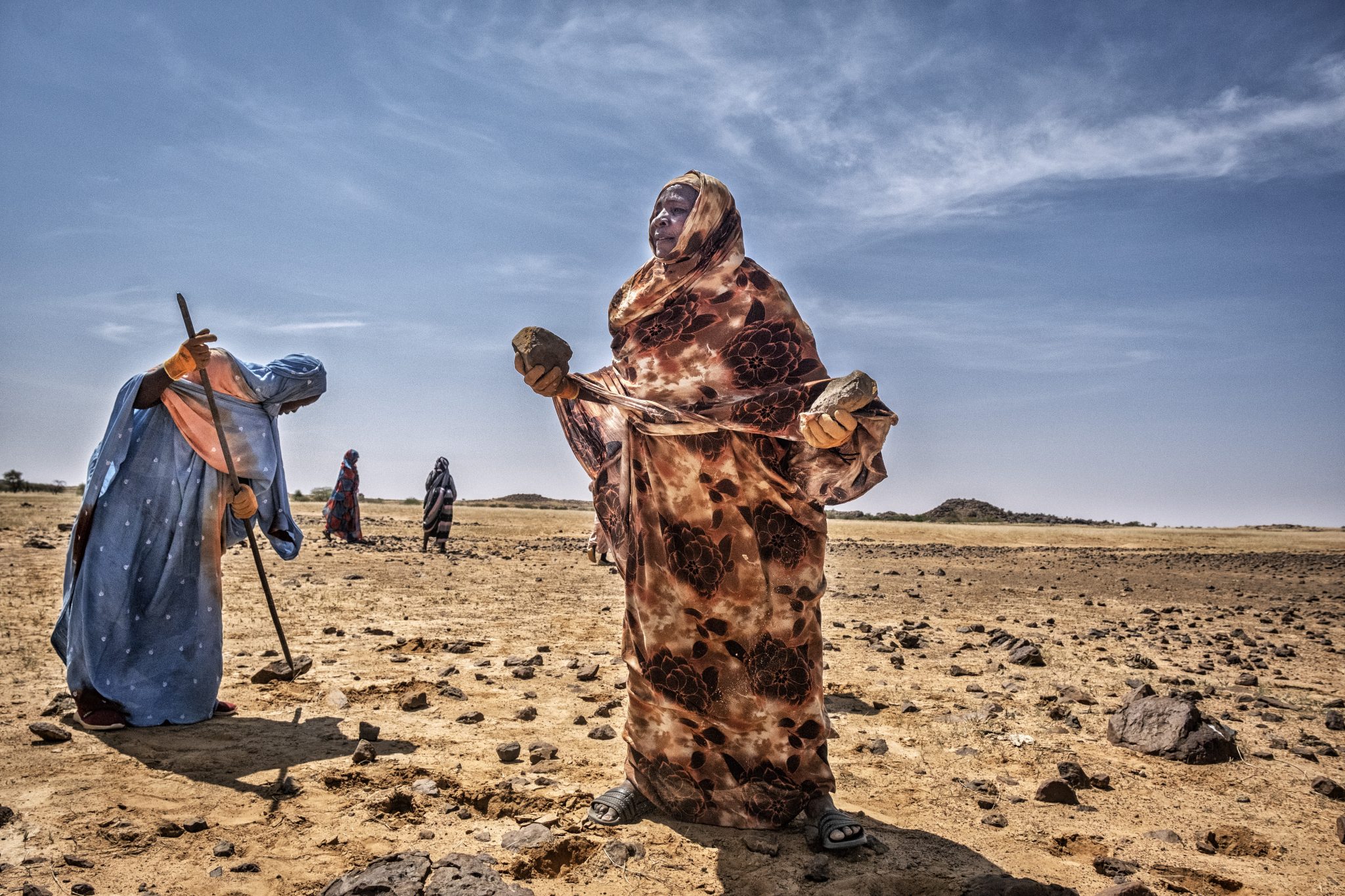 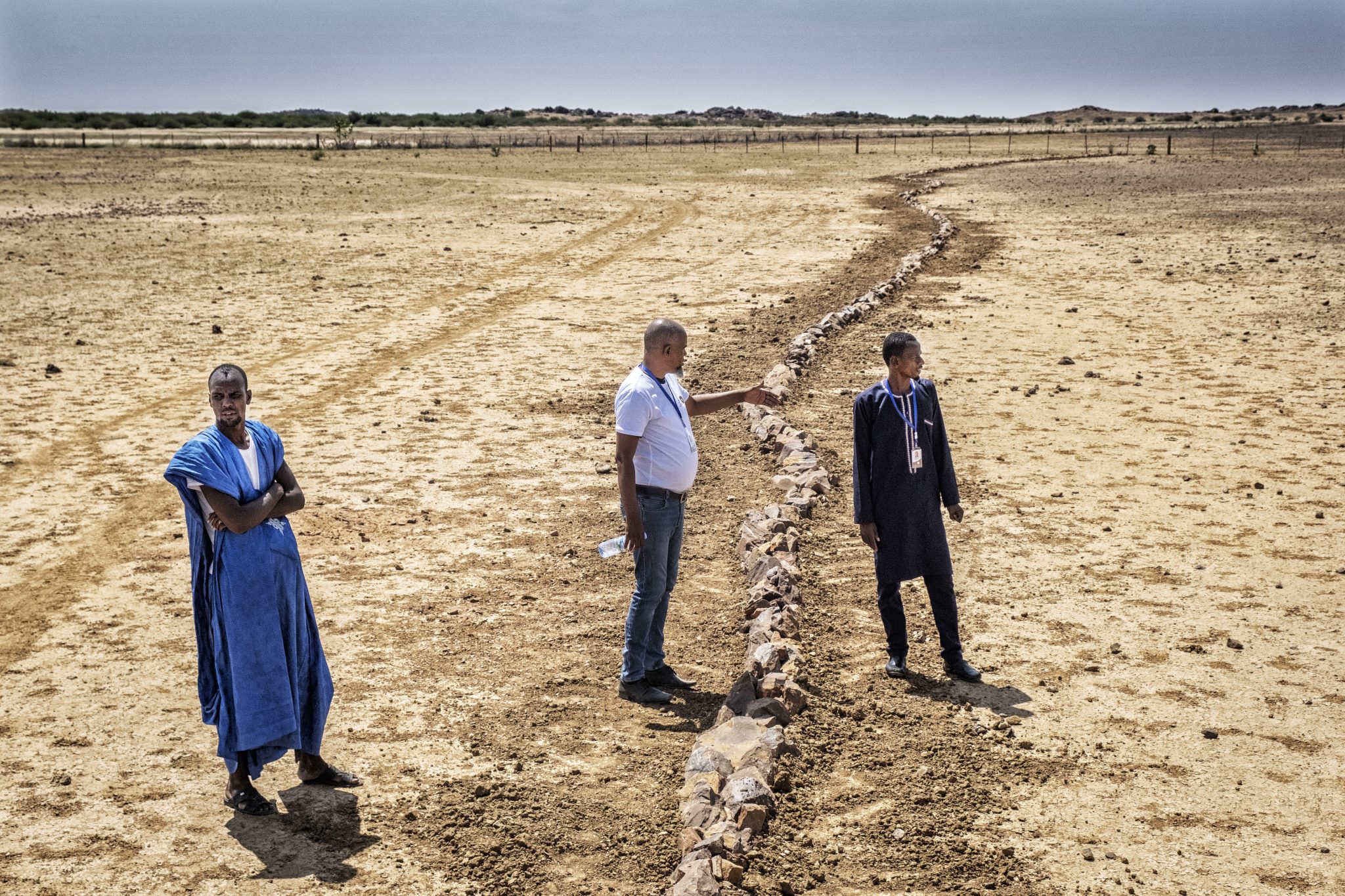 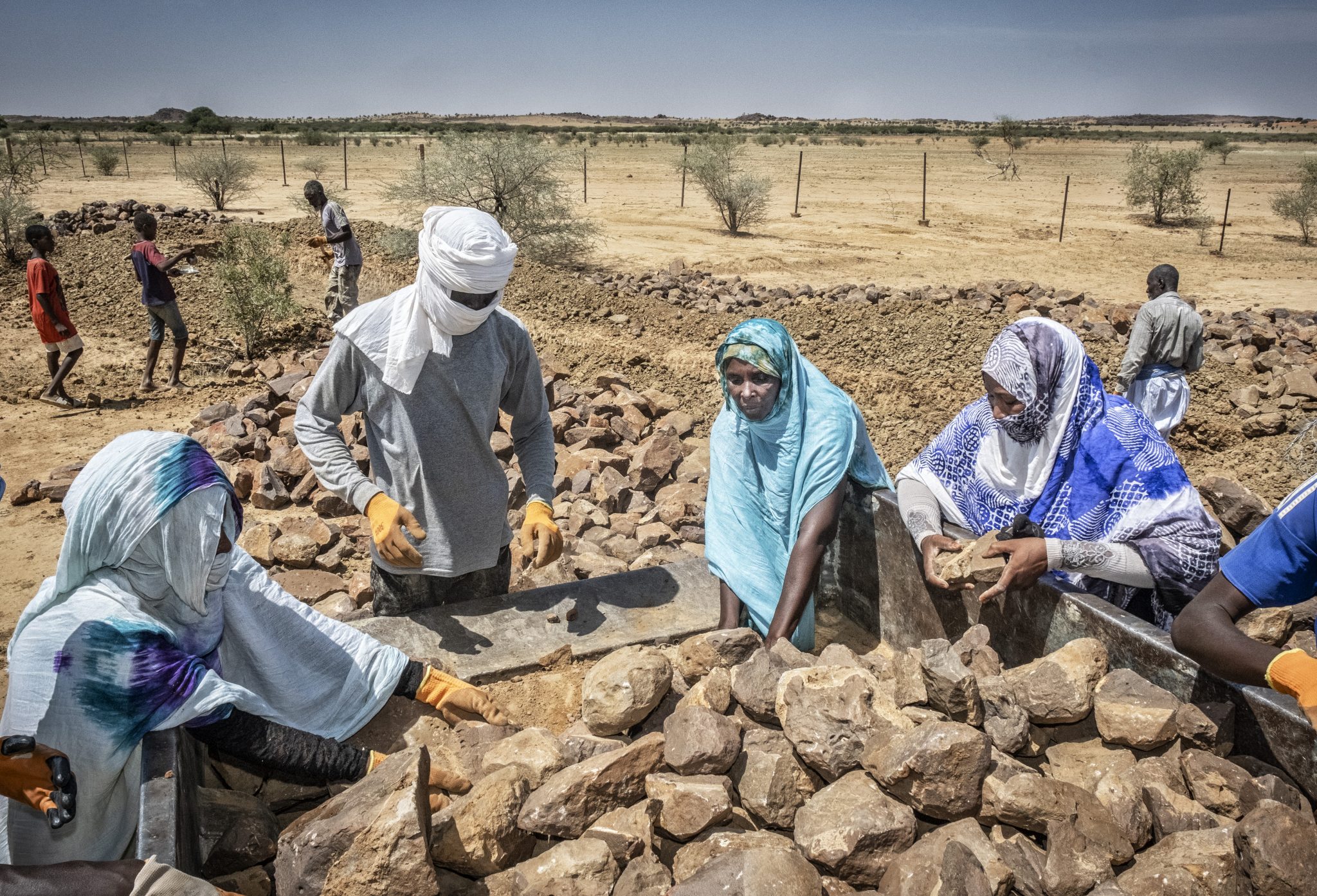 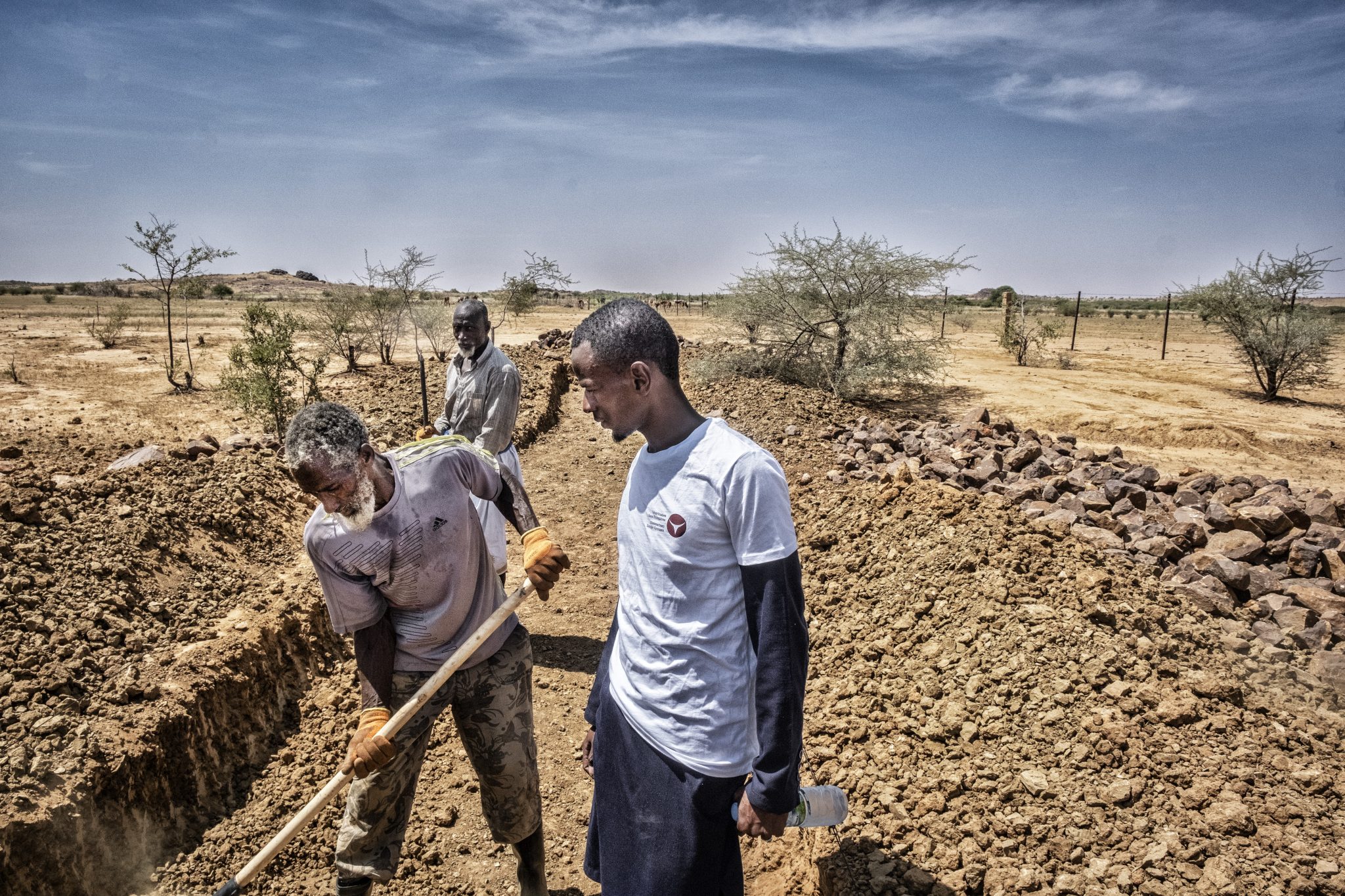 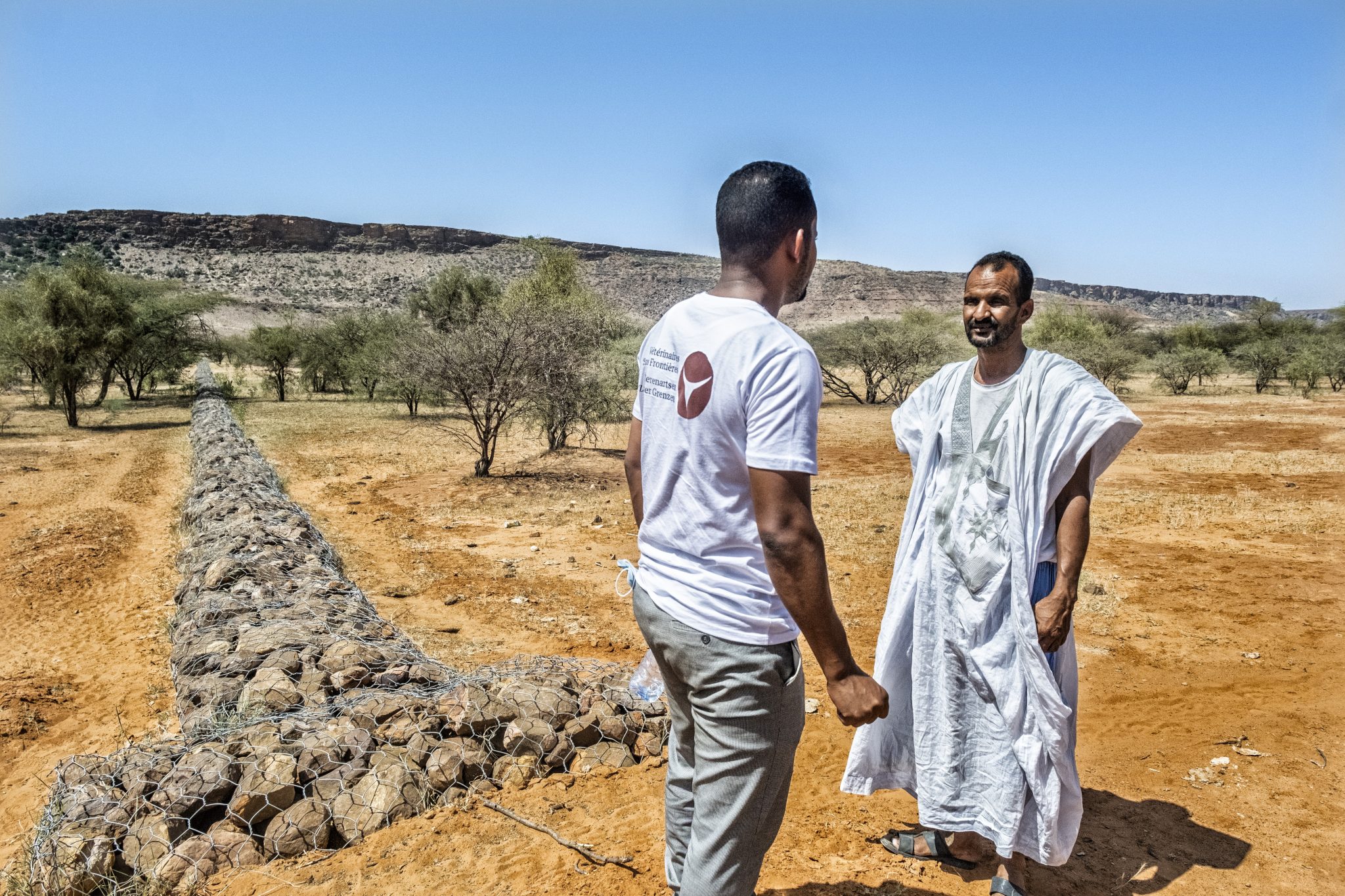 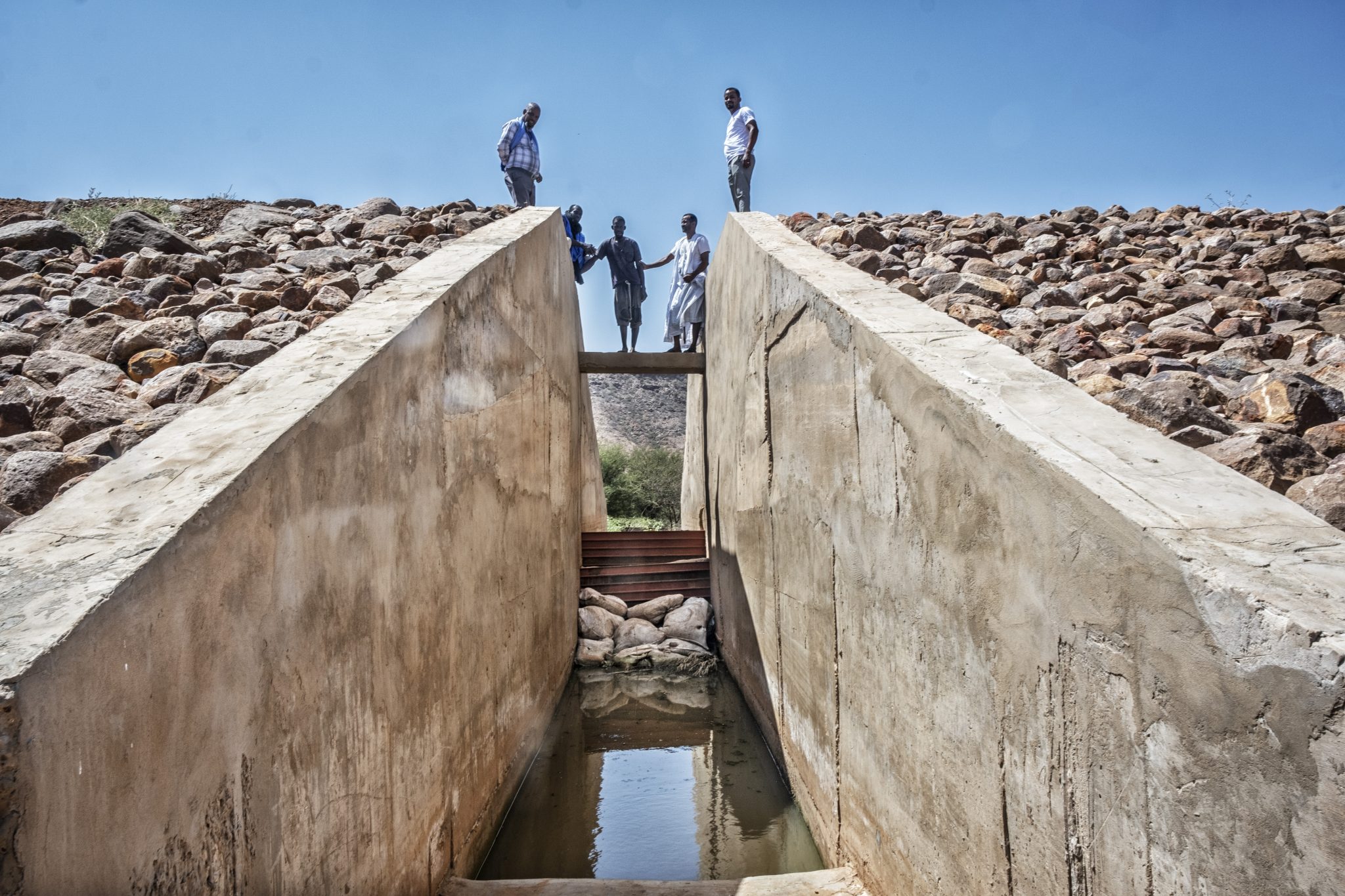 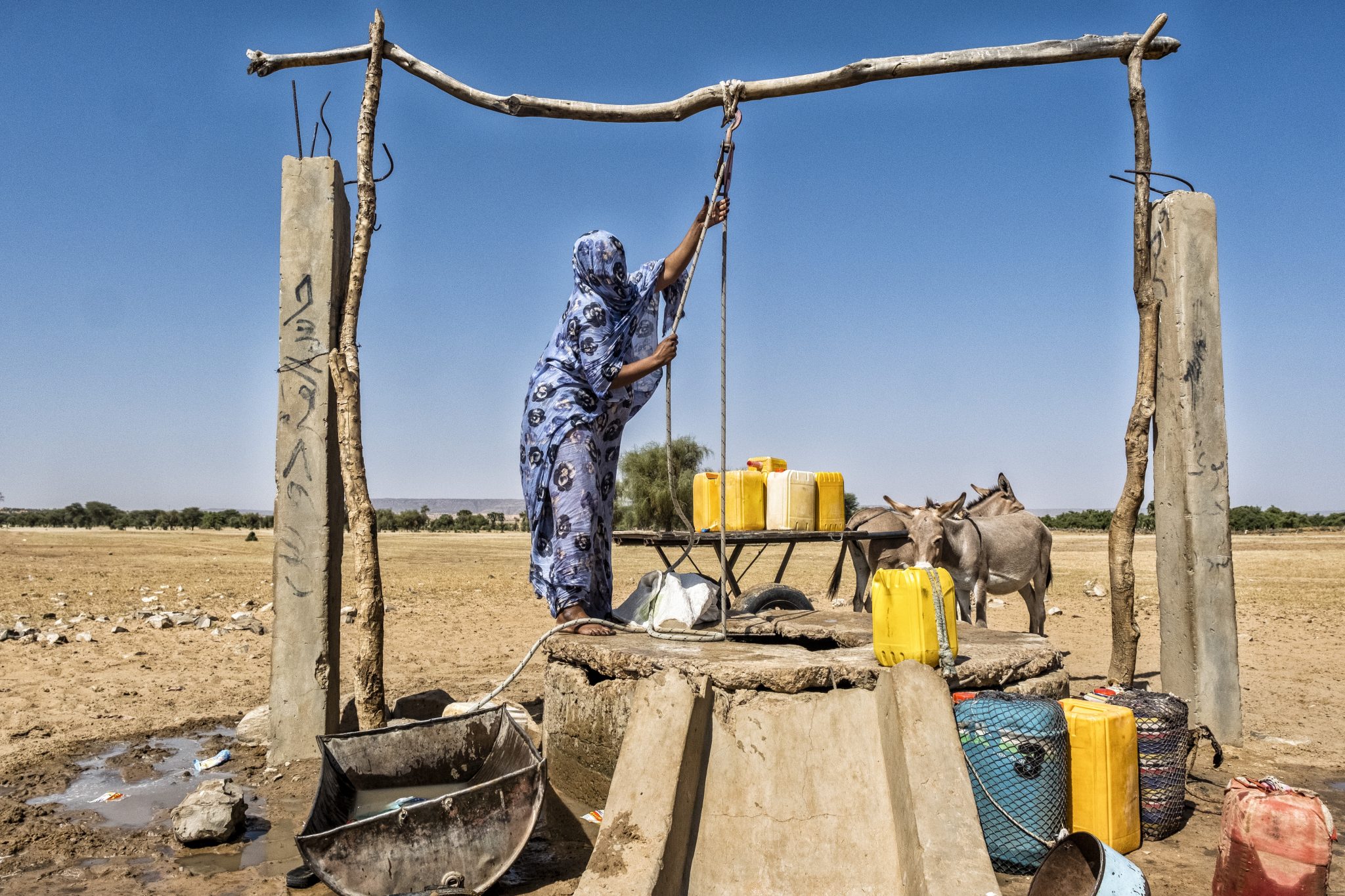 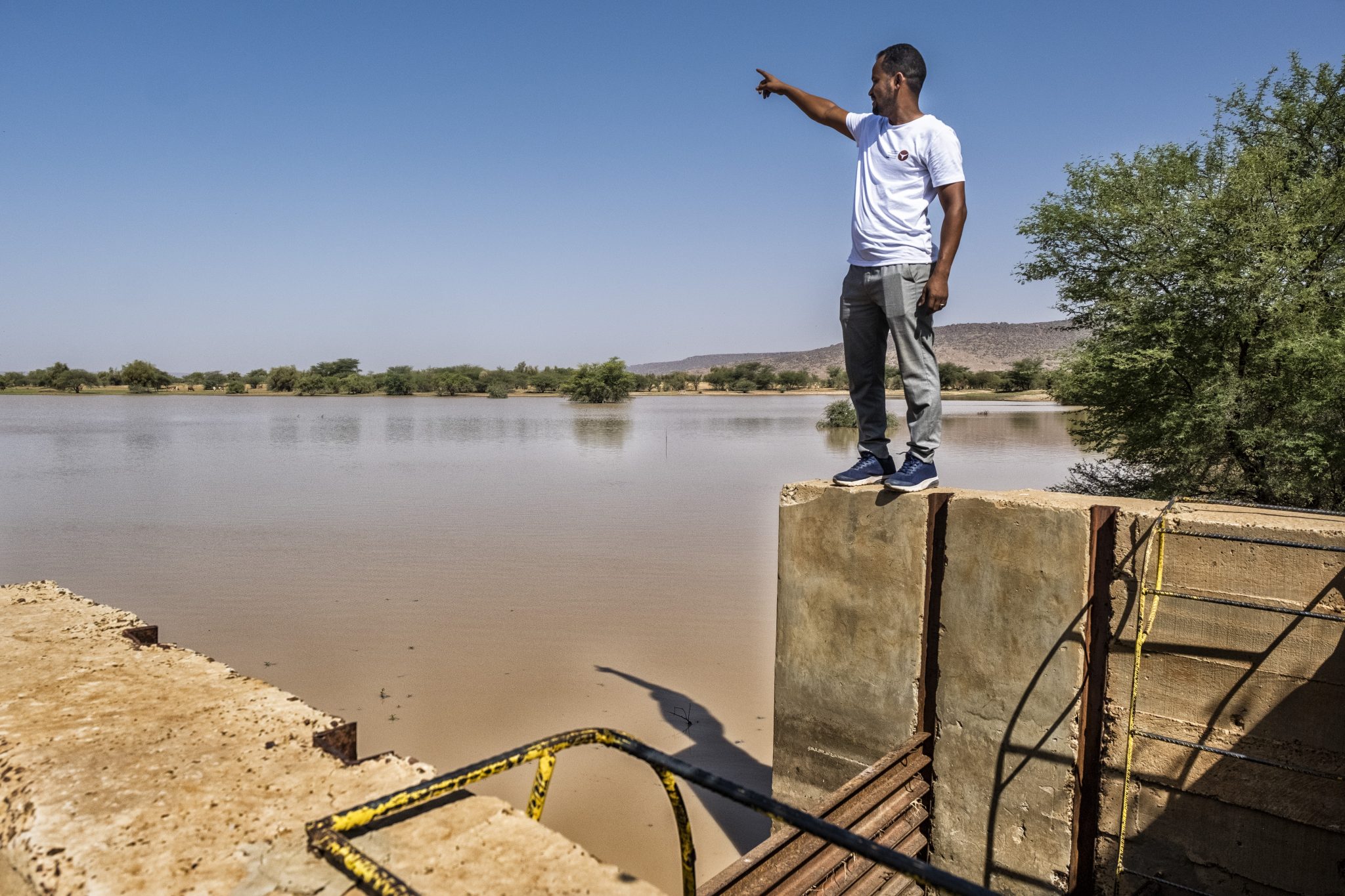 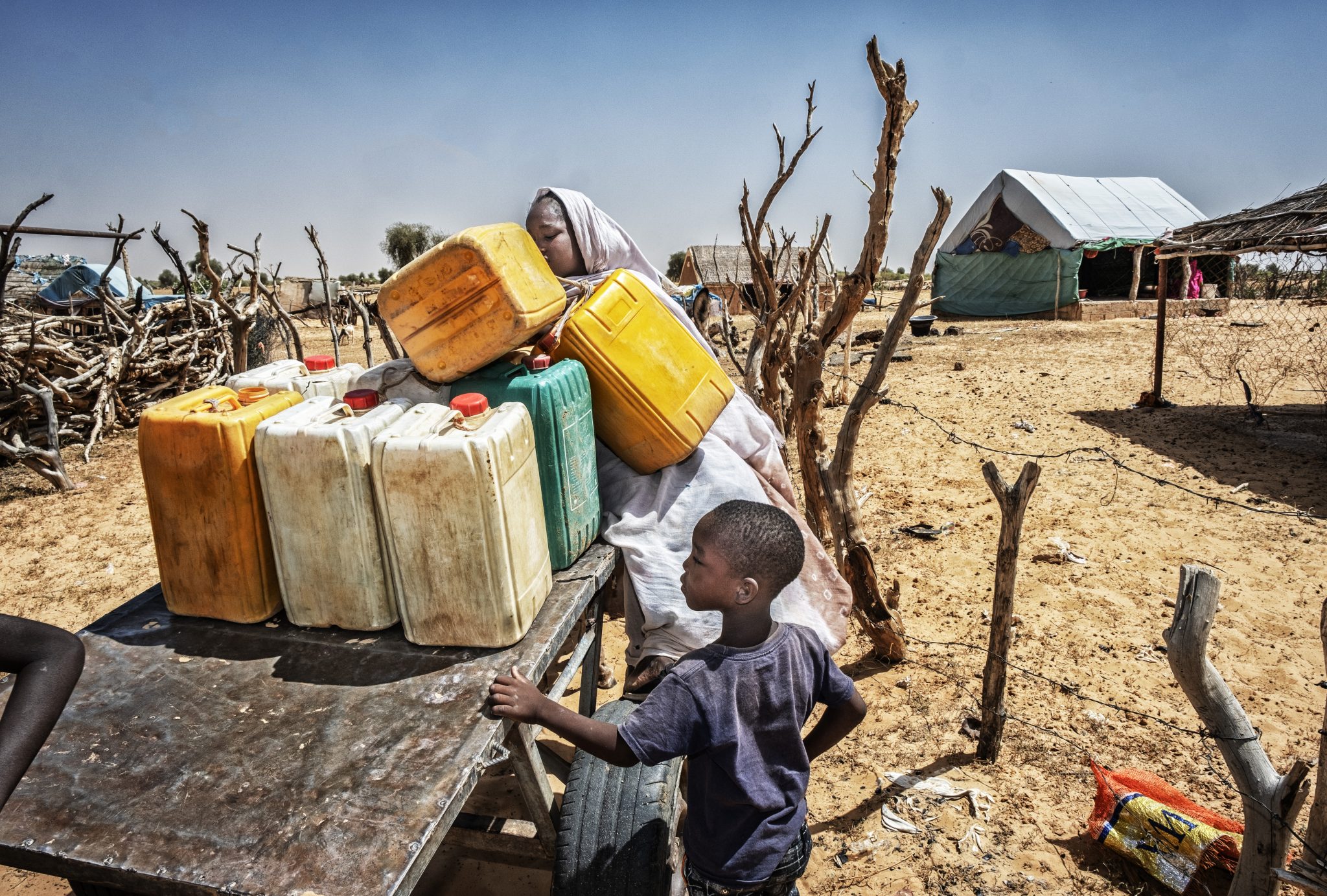 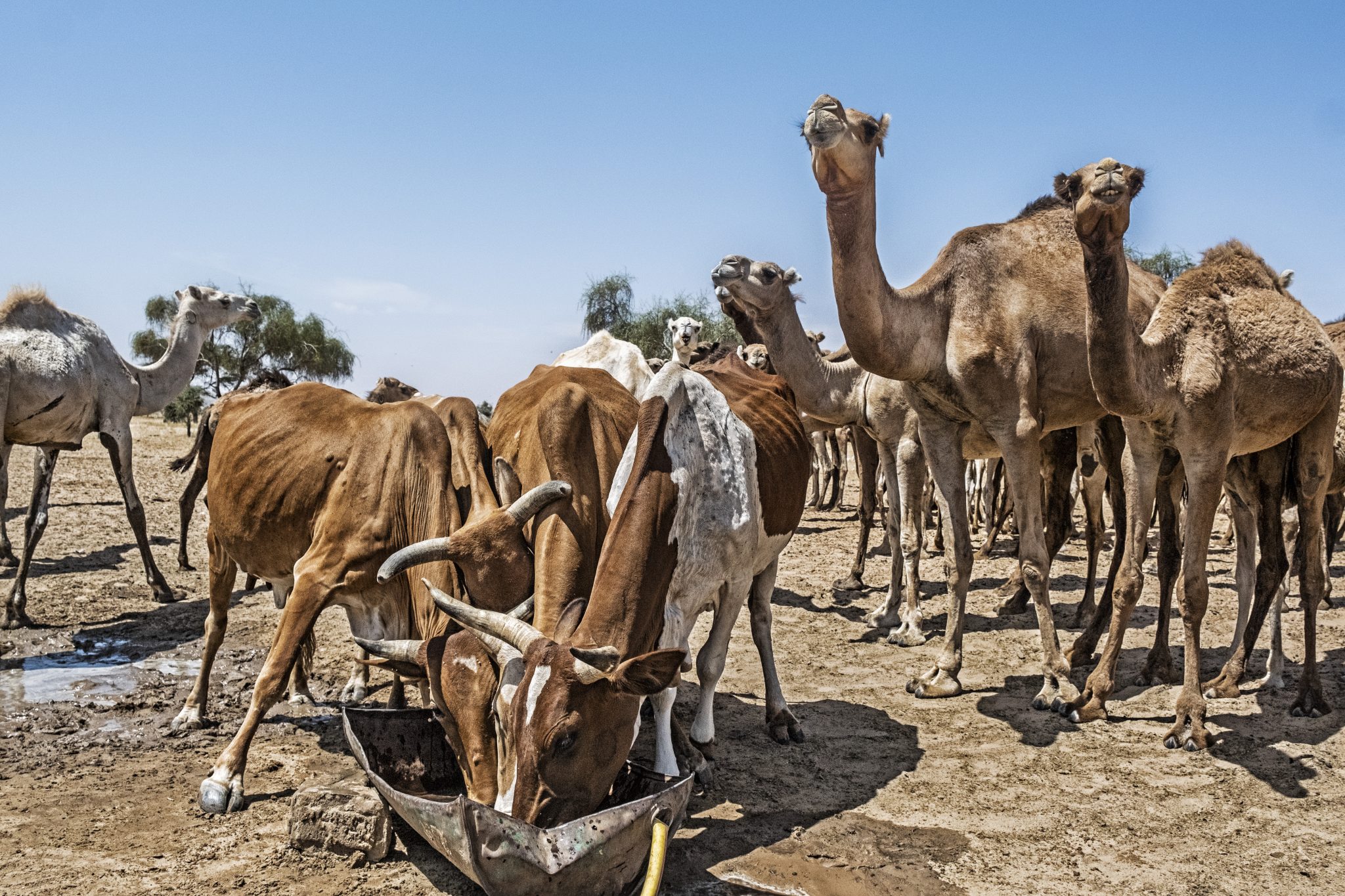 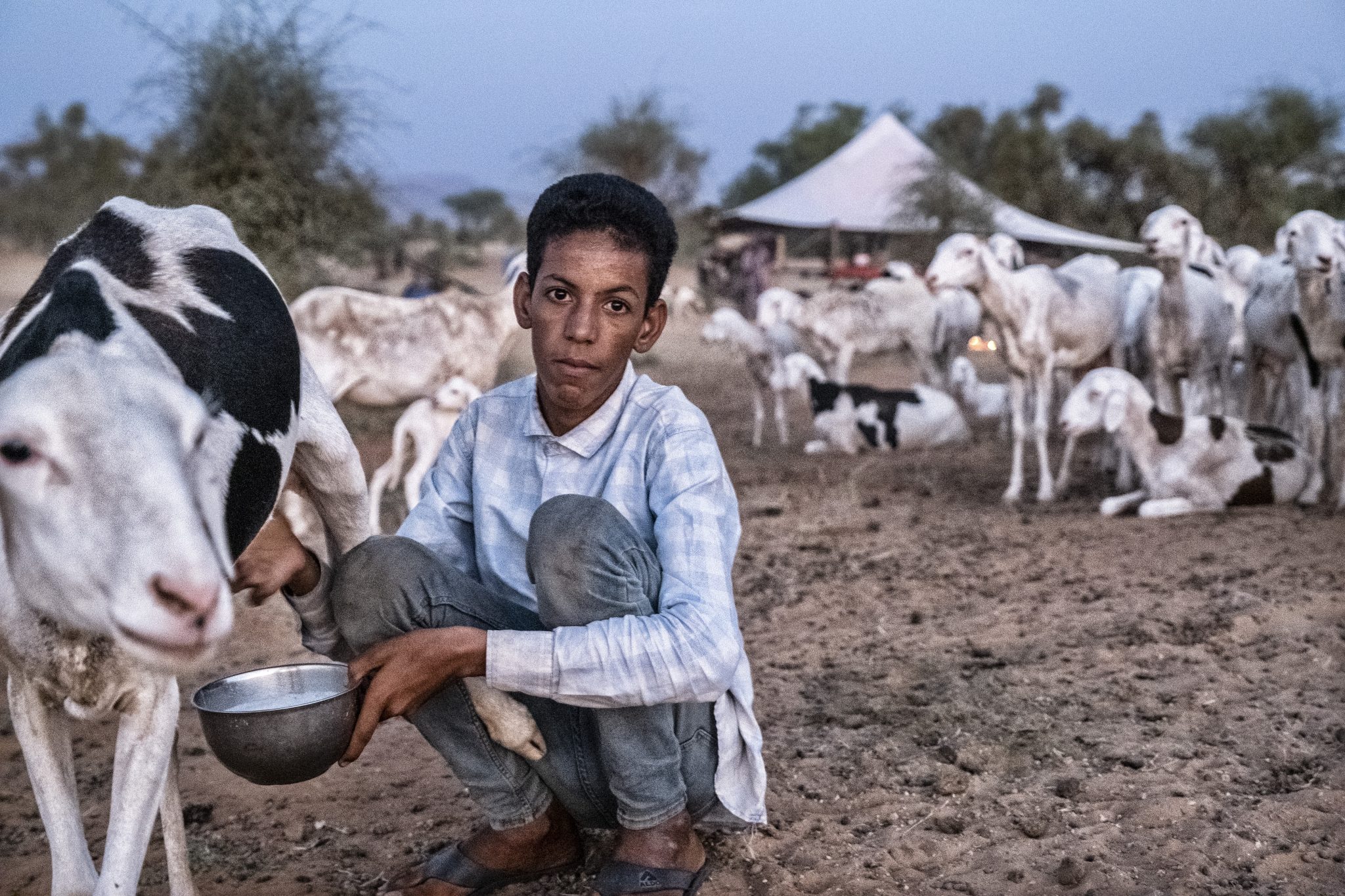 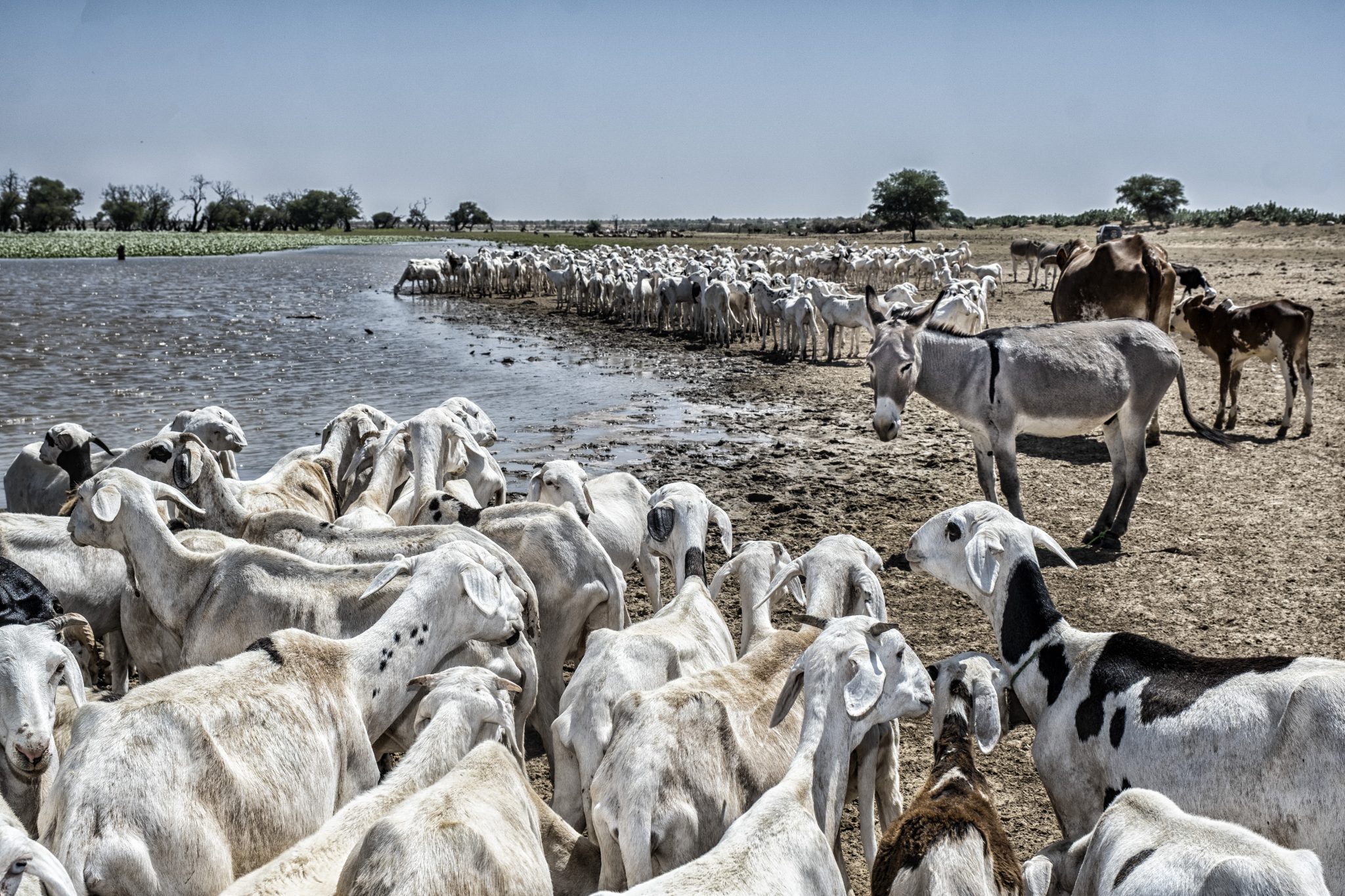 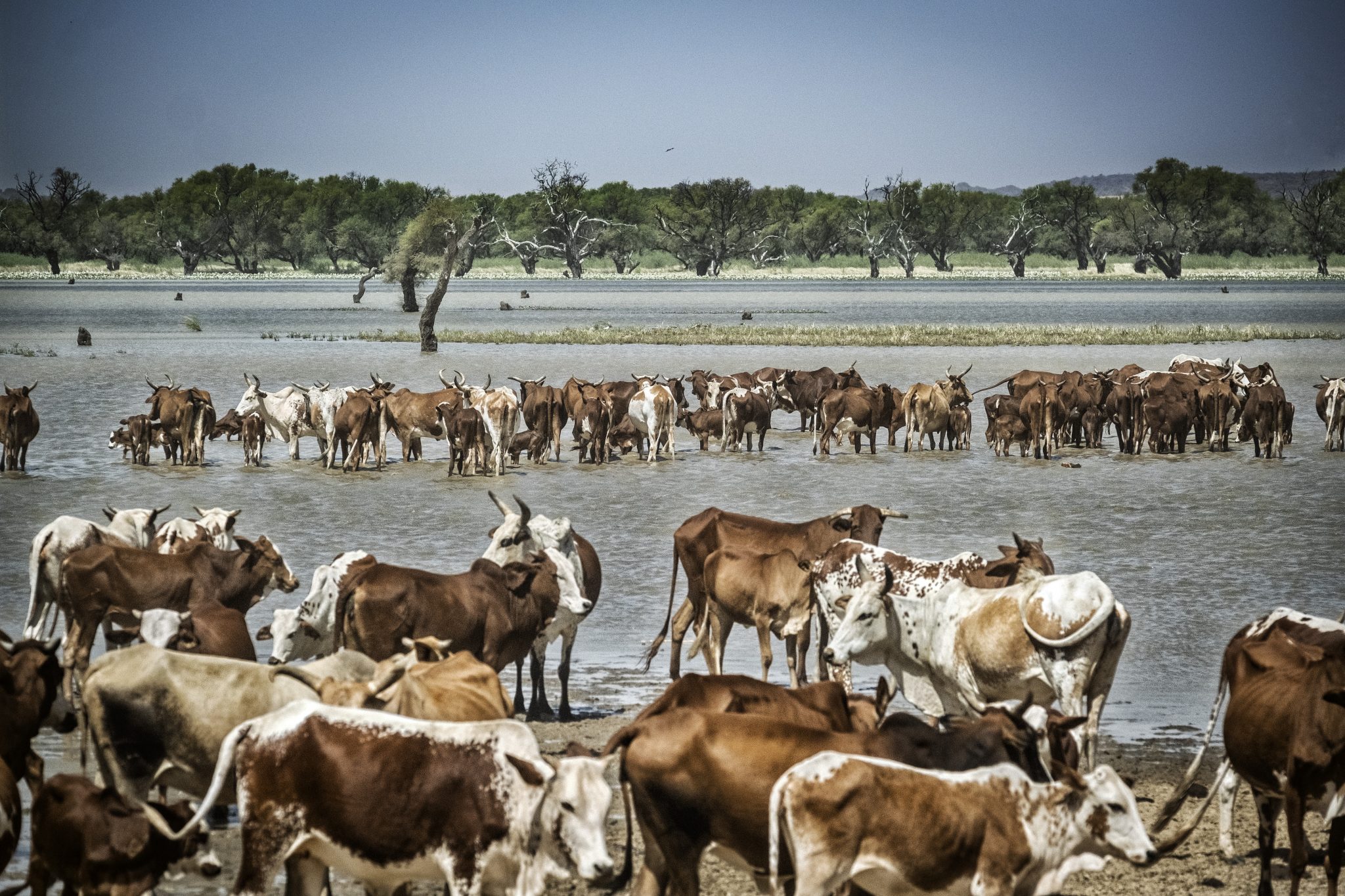 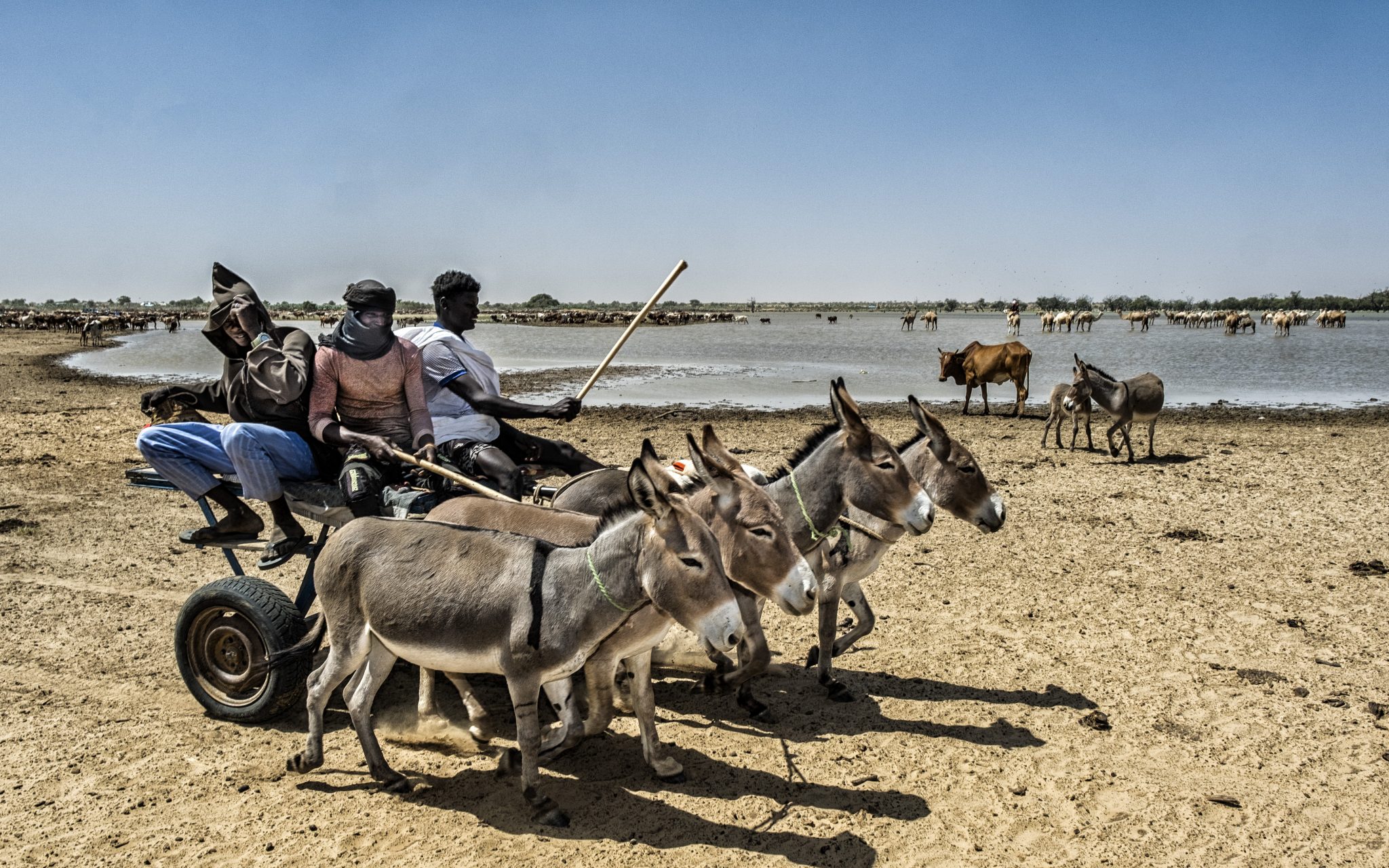 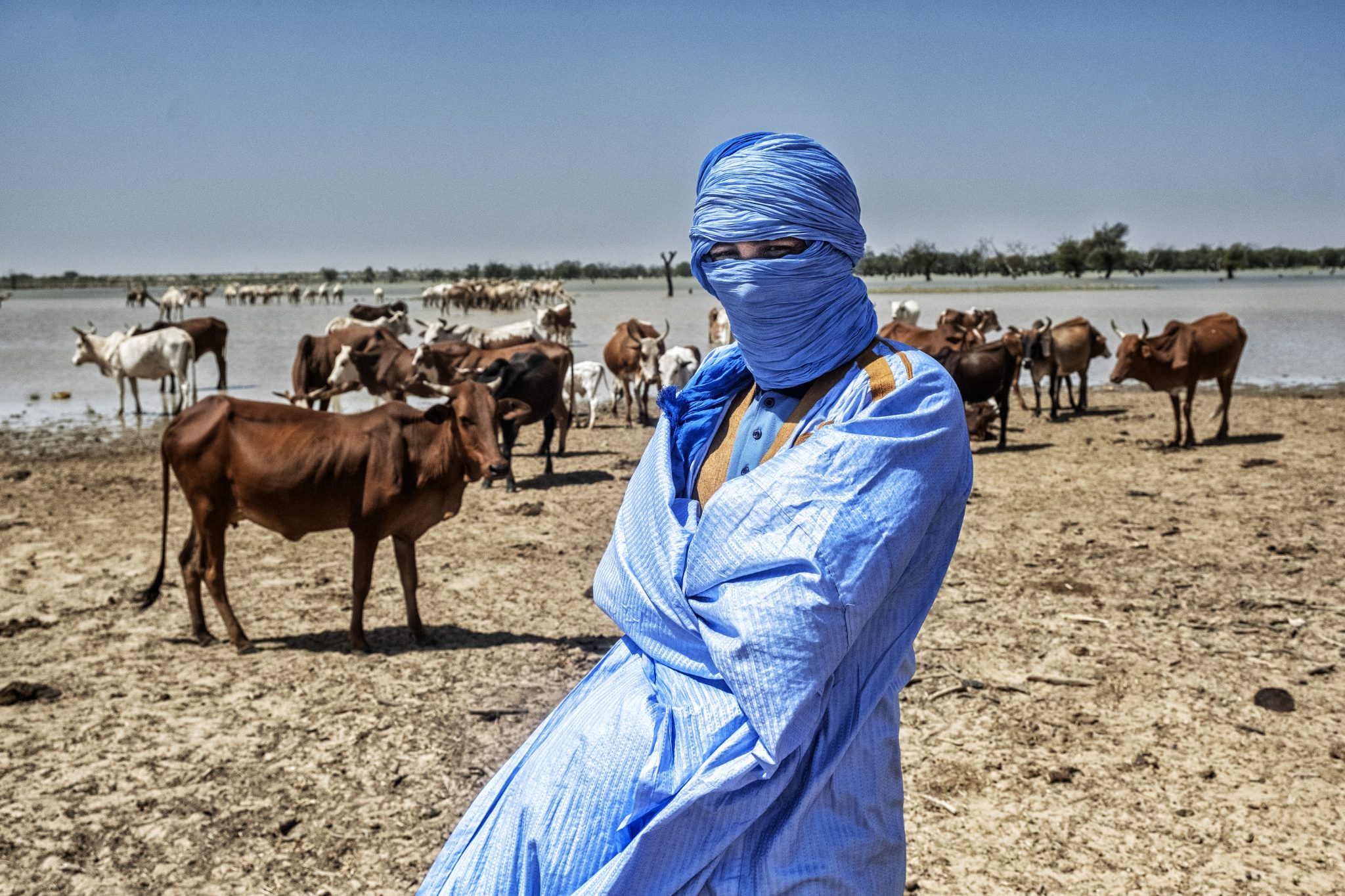 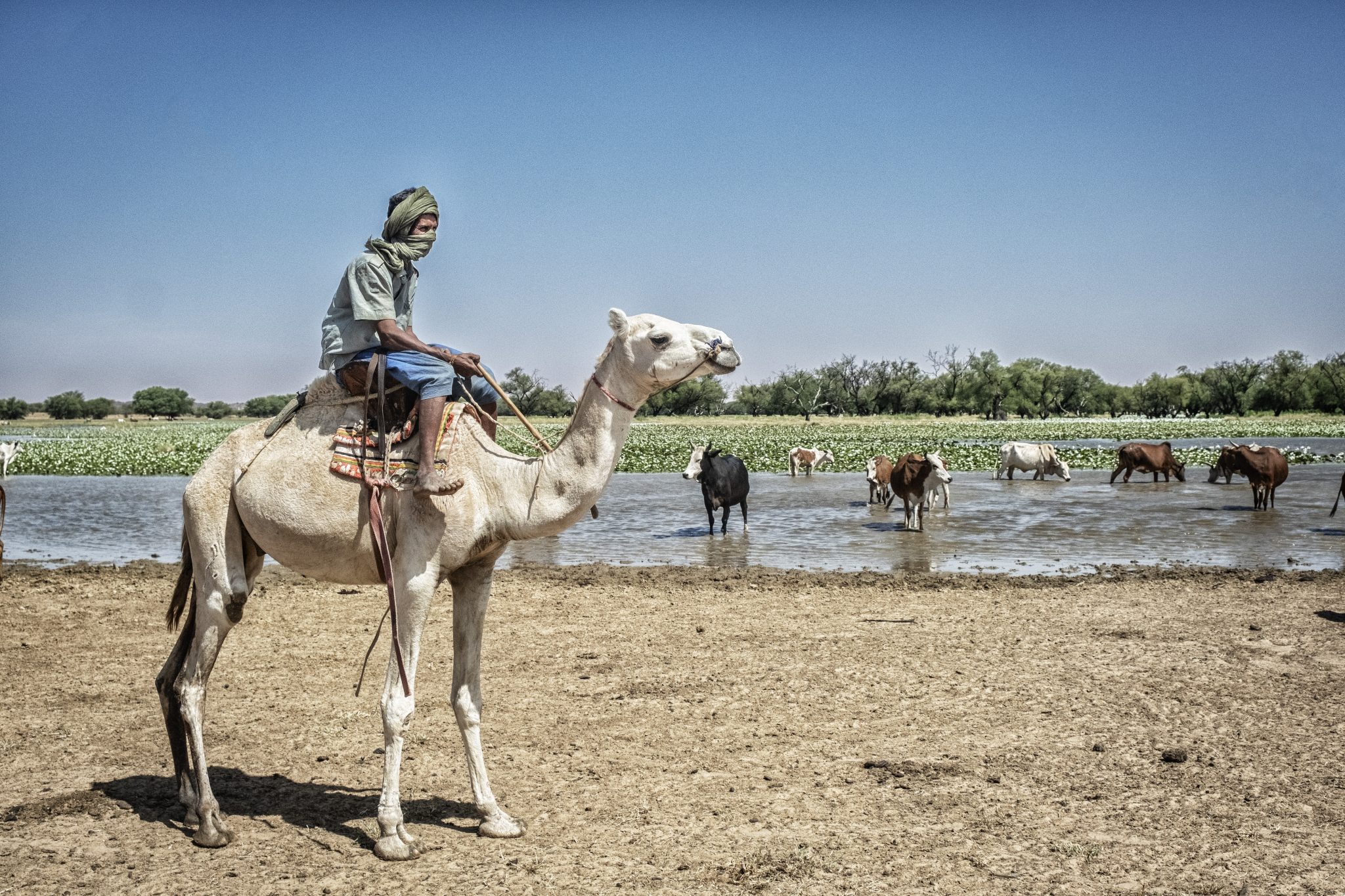 Read and view news, photos, videos and publications on what we do in Benin.

GO TO THE NEWS SECTION