In Mali, 63.8% of the population lives in poverty. Women and livestock keepers are the greatest victims. Despite the abundance of livestock, they rarely give a profit. The animals are sold alive; the farmers get little added value from meat, leather or skin. Milk production also gives little profit because of the deficient storage infrastructure and processing equipment. On top of everything, since the outbreak of the political crisis and the armed conflict in 2012, the livestock sector has been hit even harder by insecurity and lack of safety. 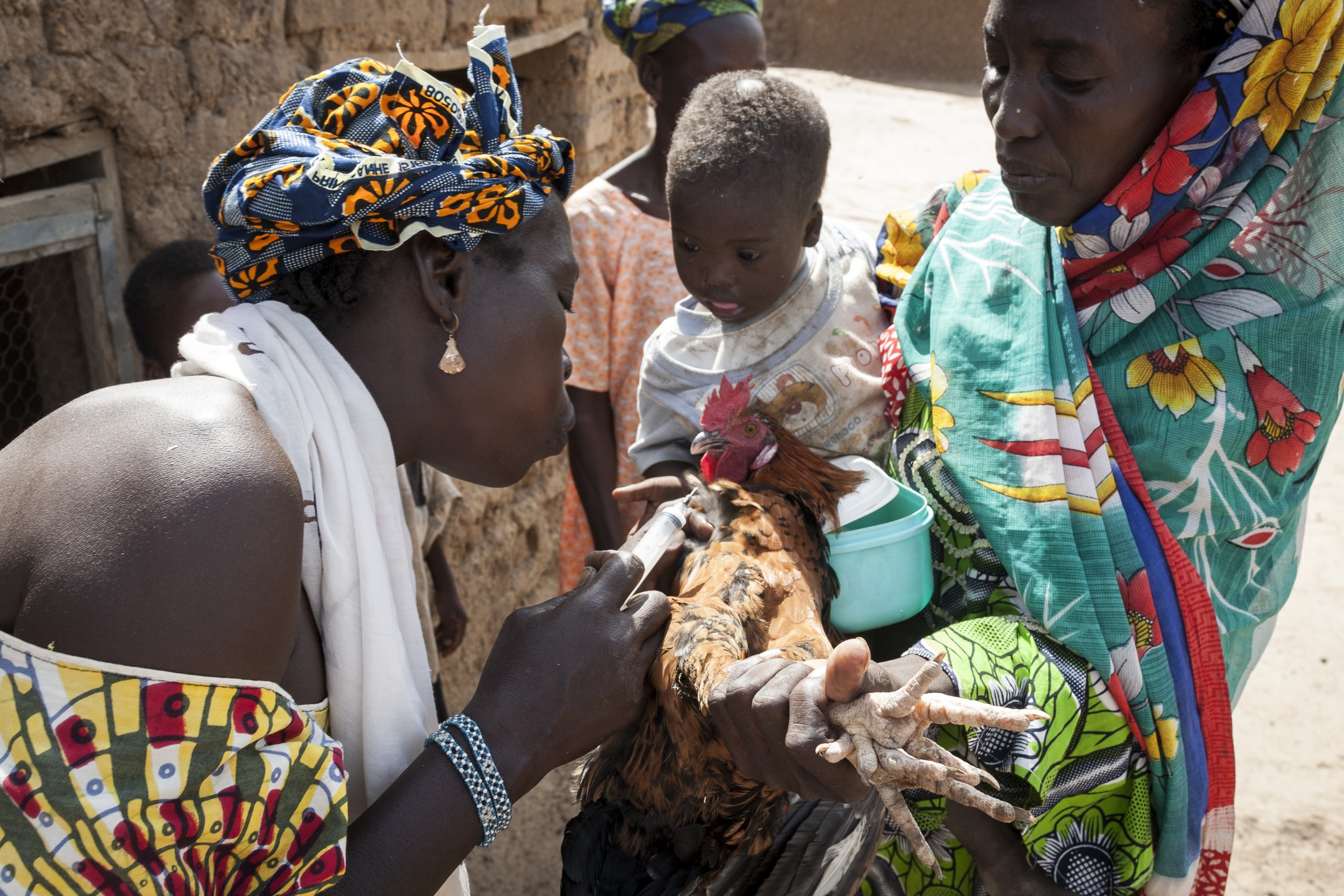 Initiatives Conseils Développement (ICD): uses its expertise in animal health and the dairy sector to improve the living conditions of livestock keepers and farmers. 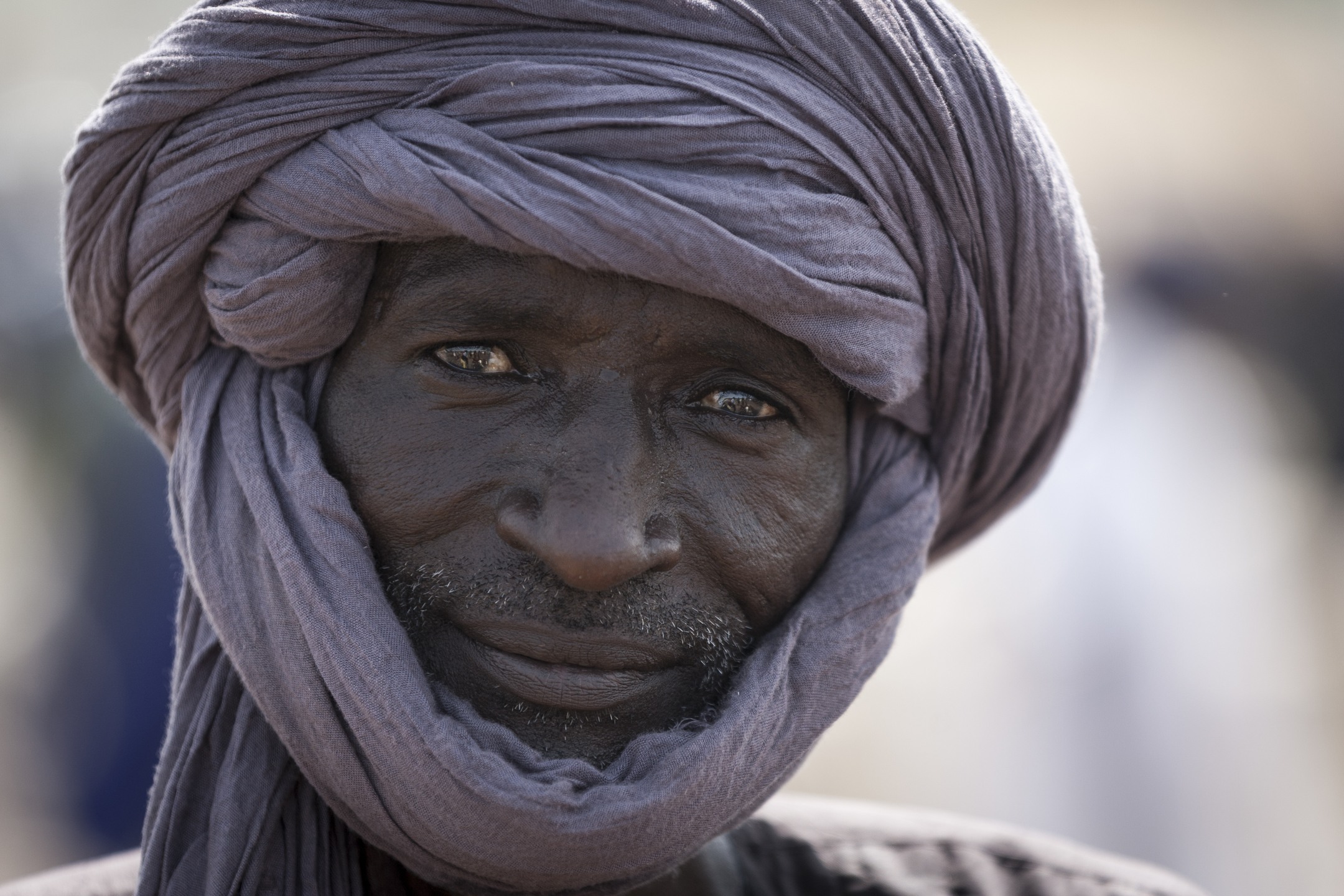 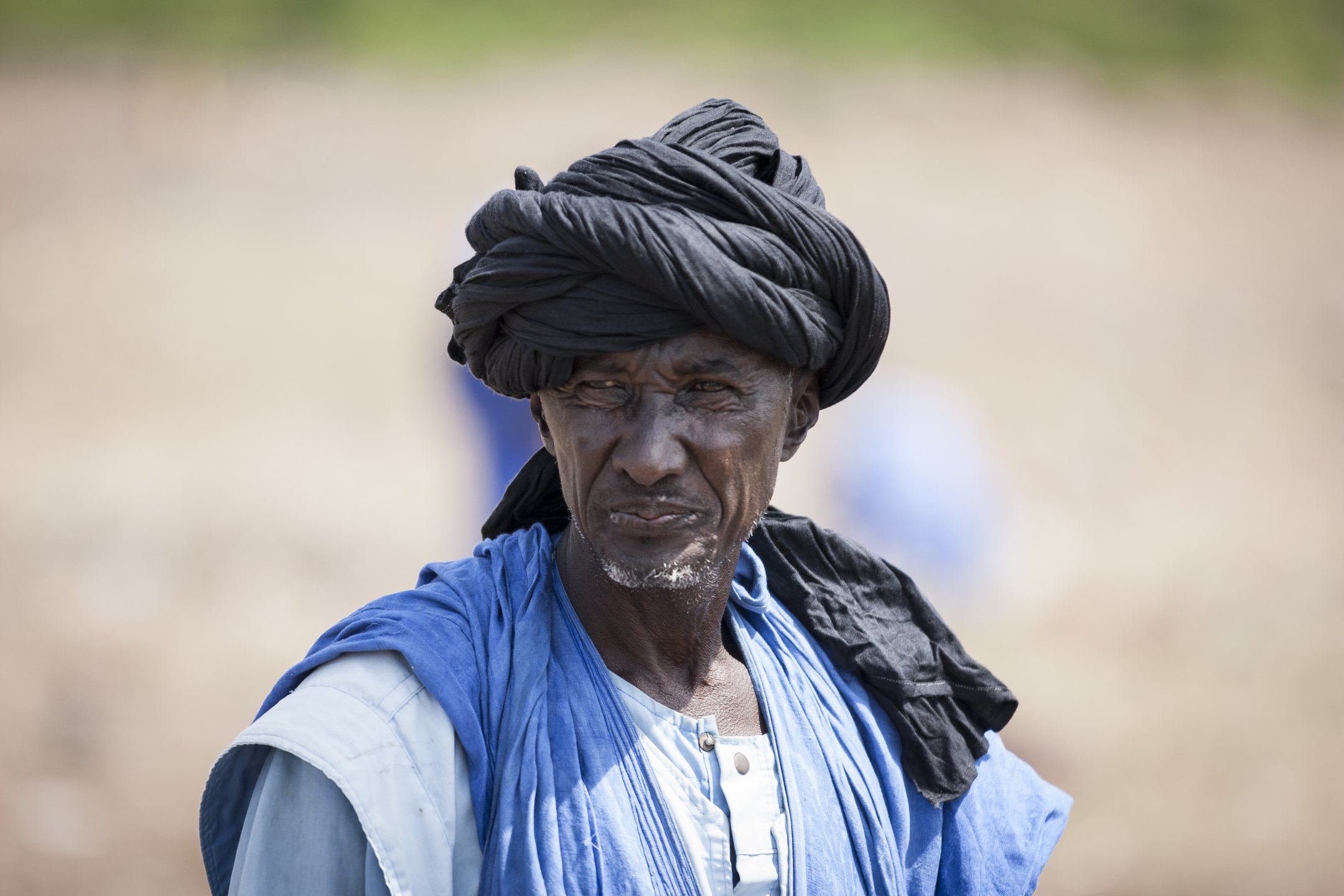 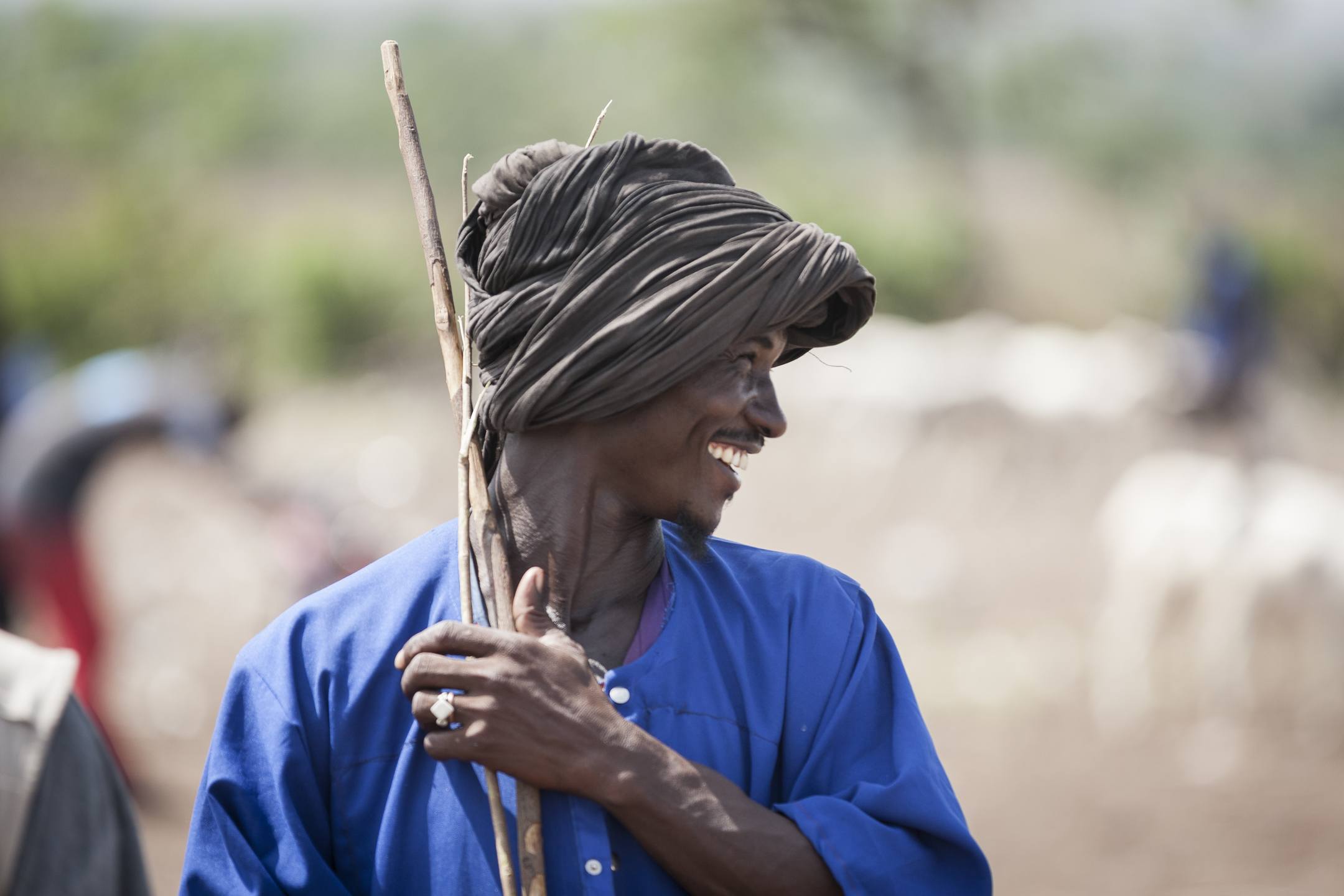 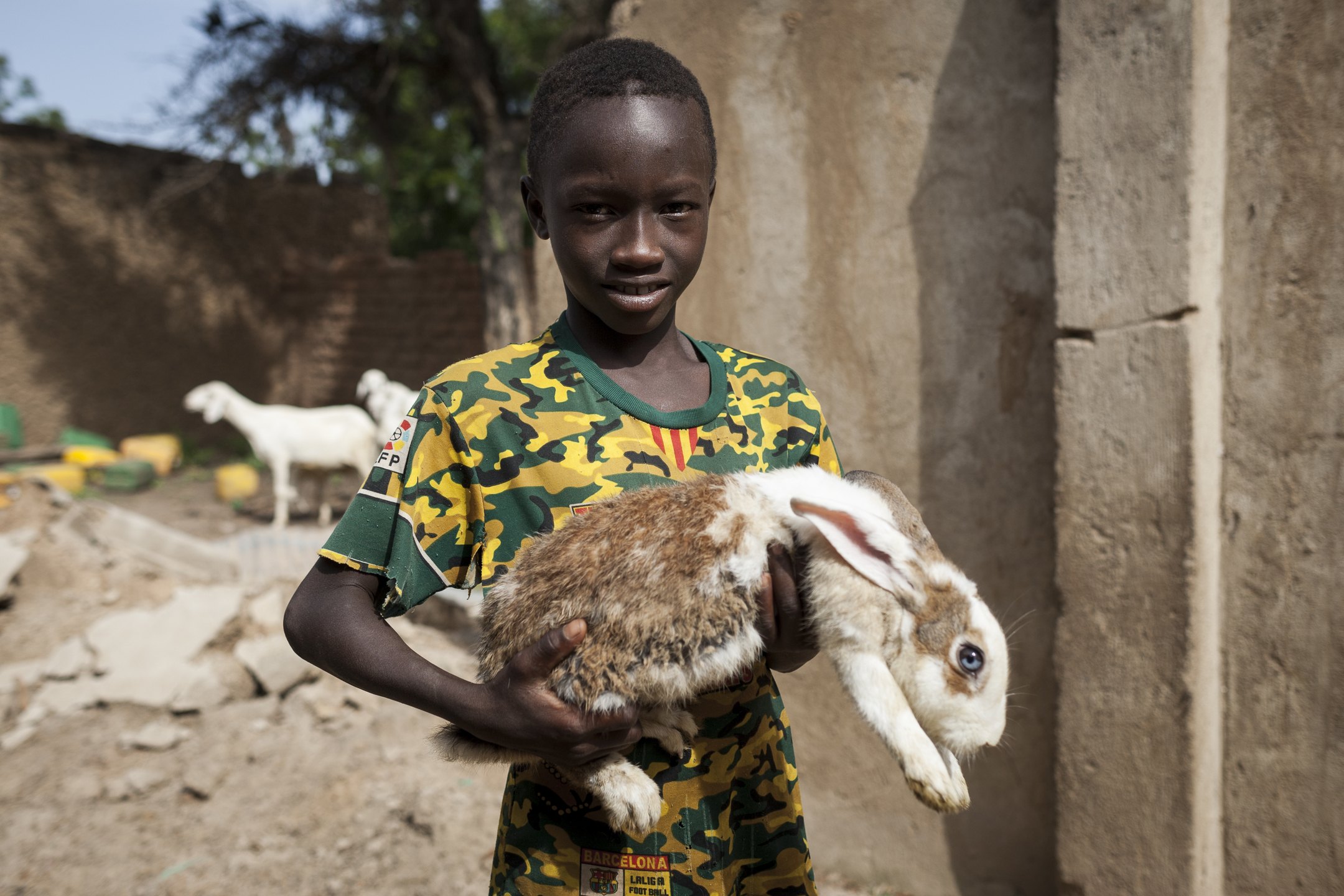 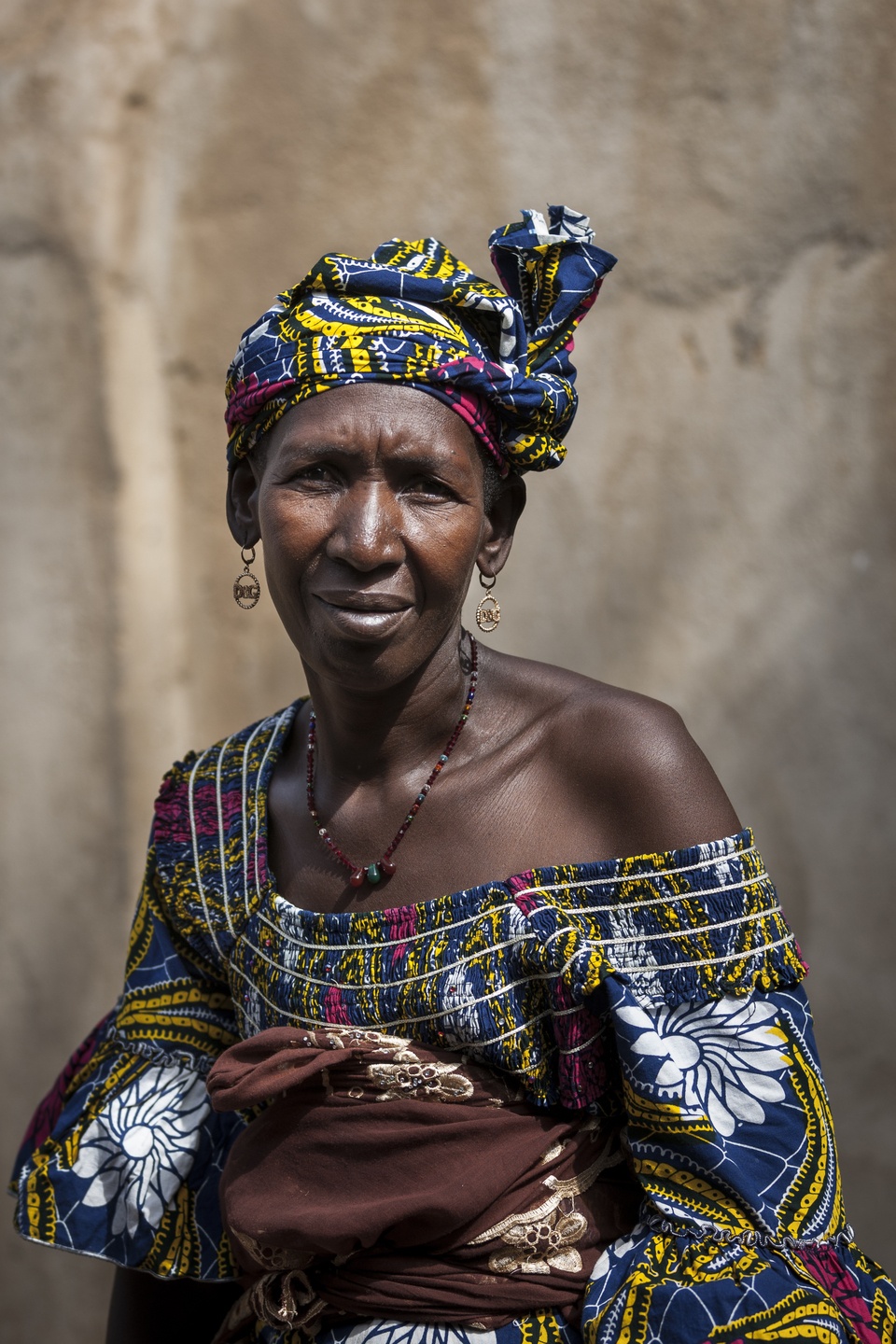 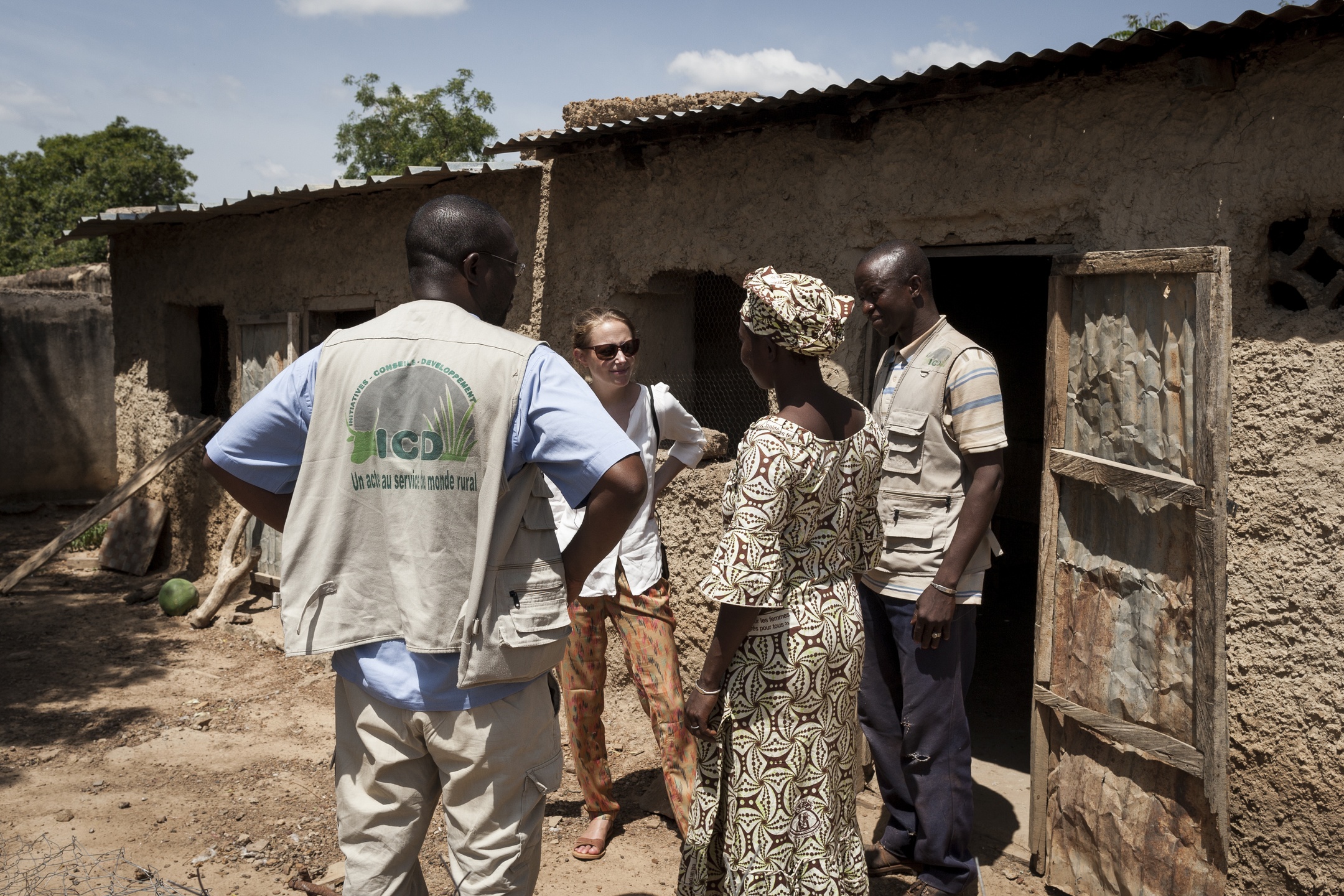 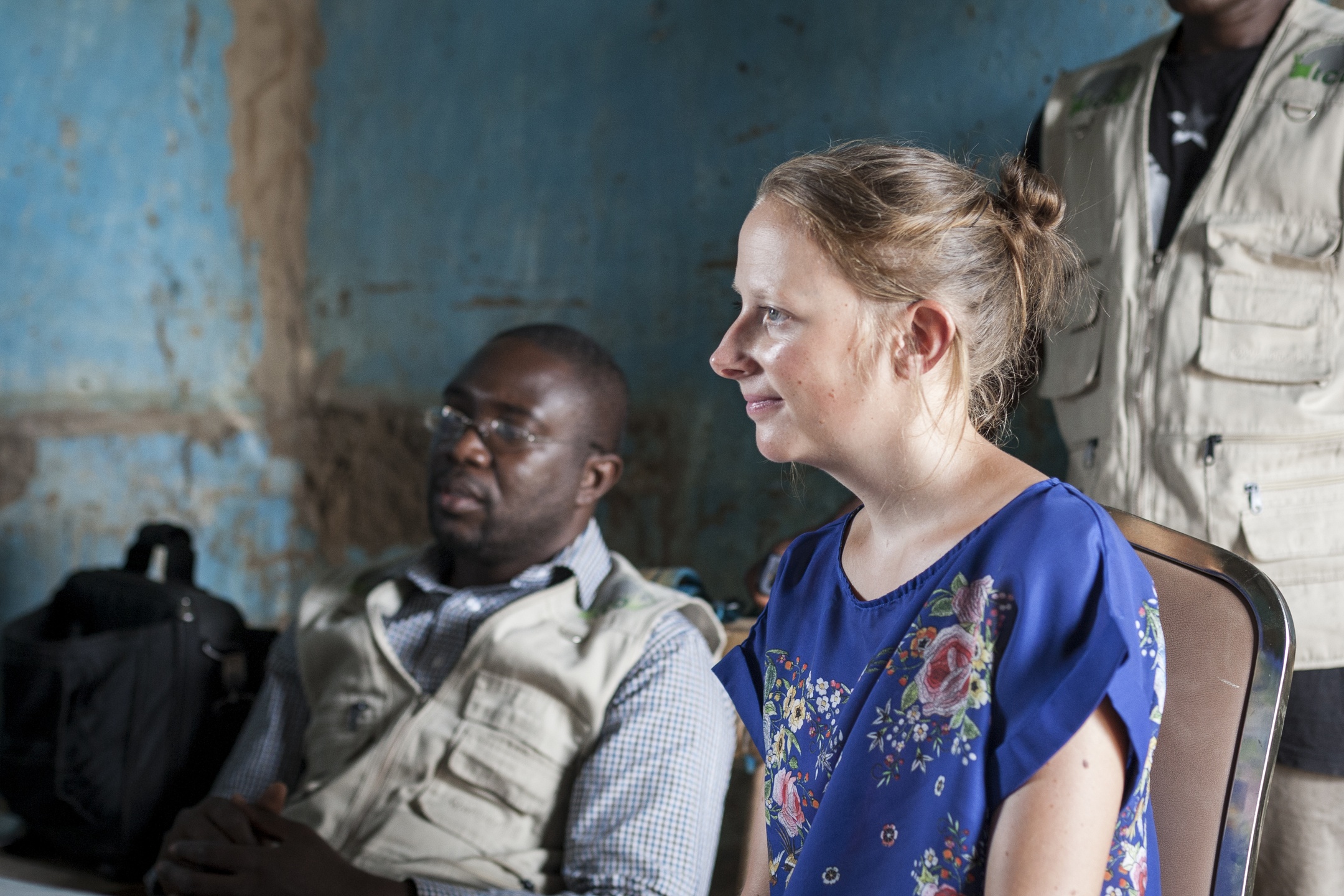 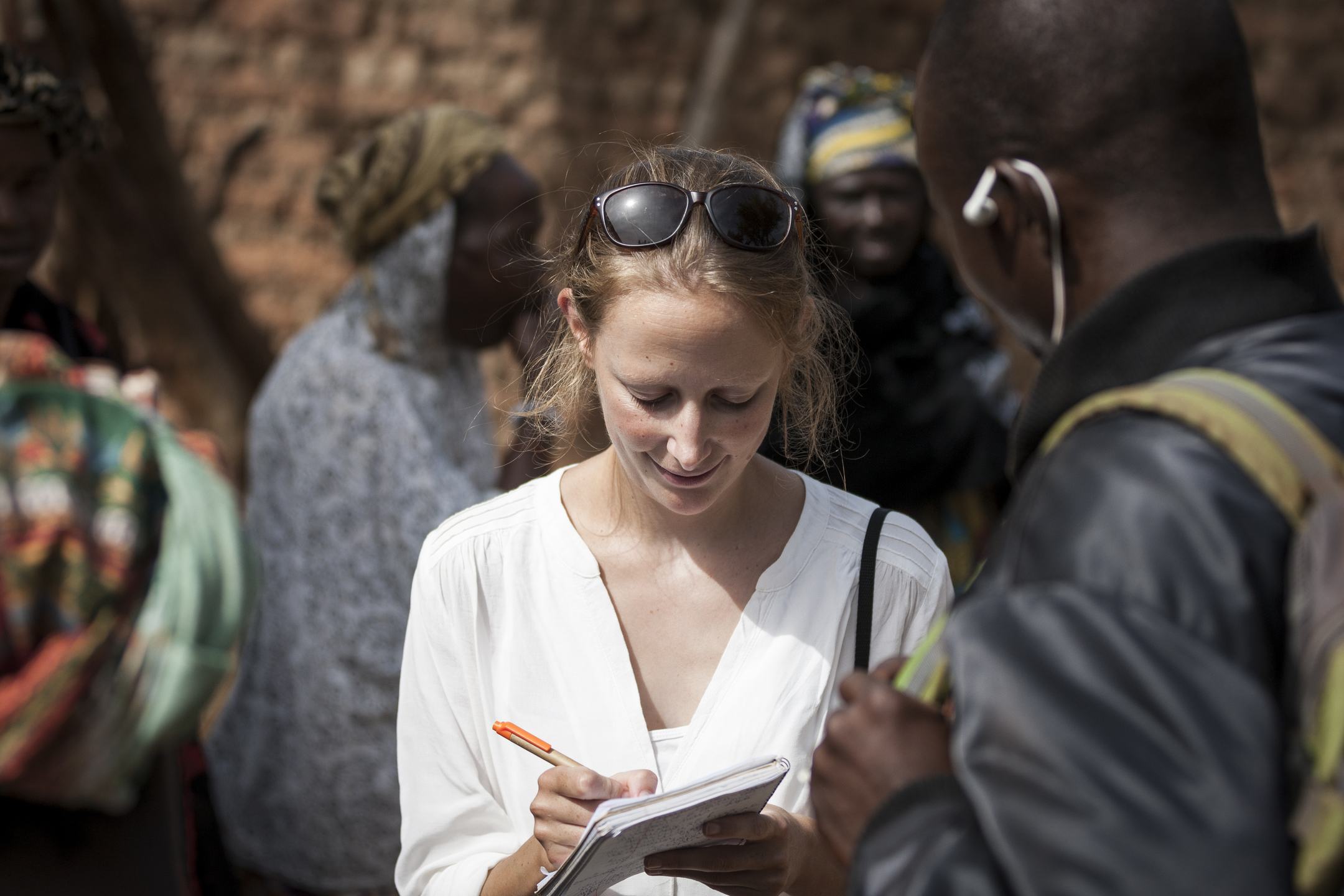 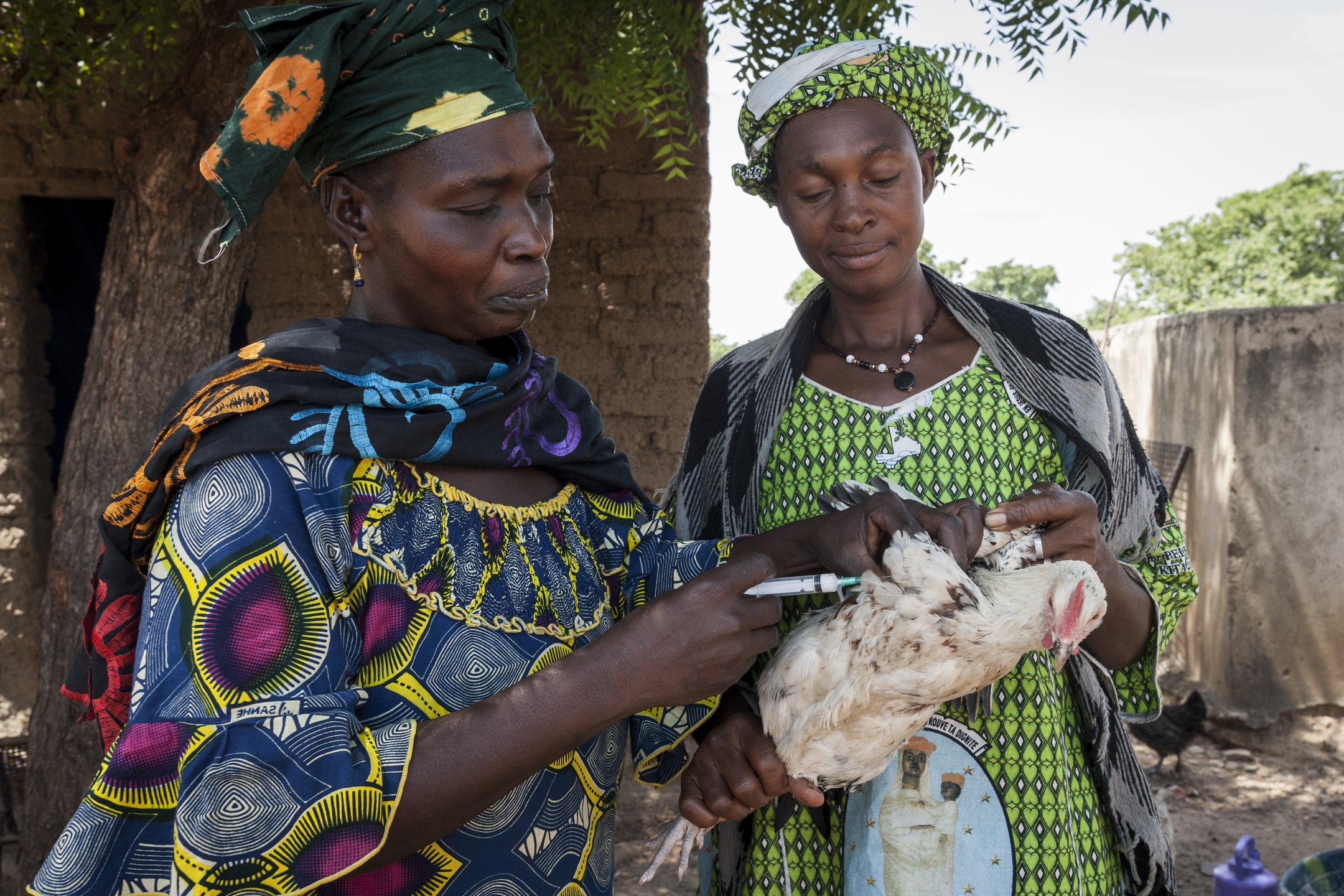 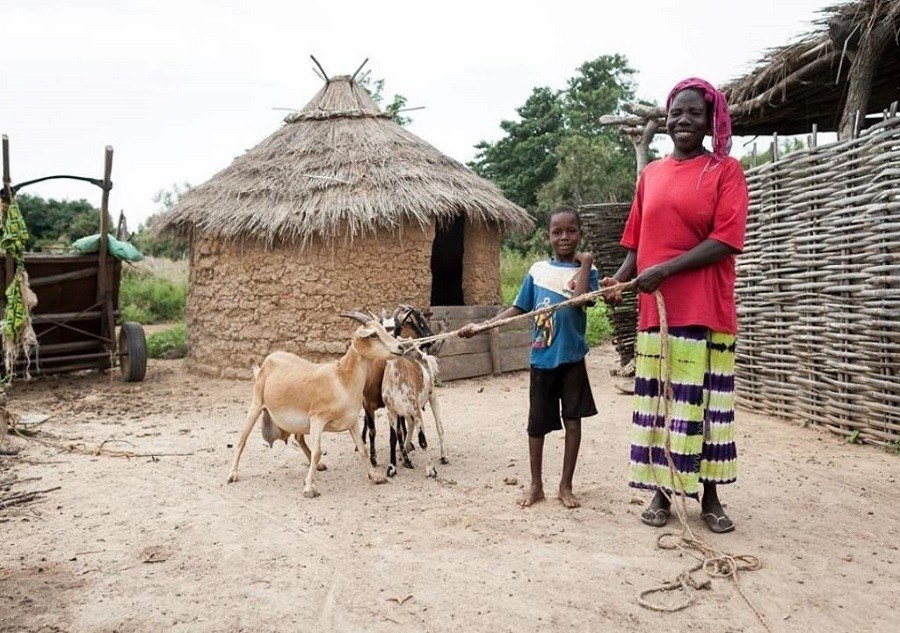 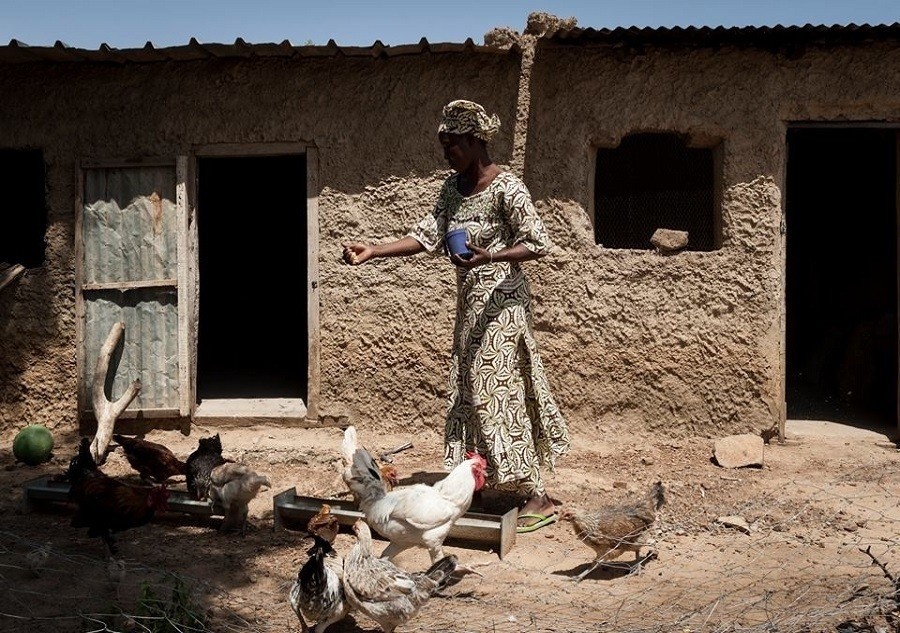 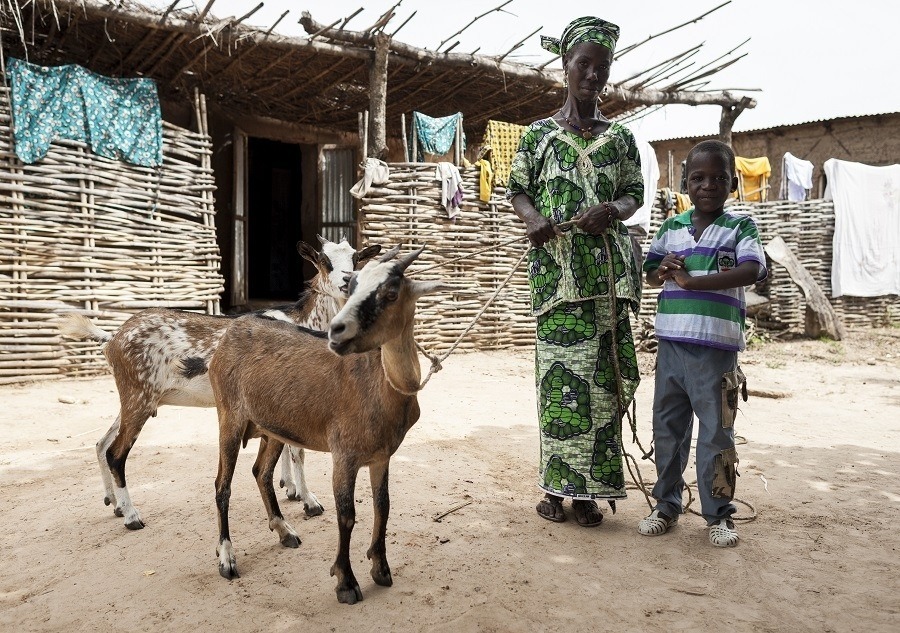 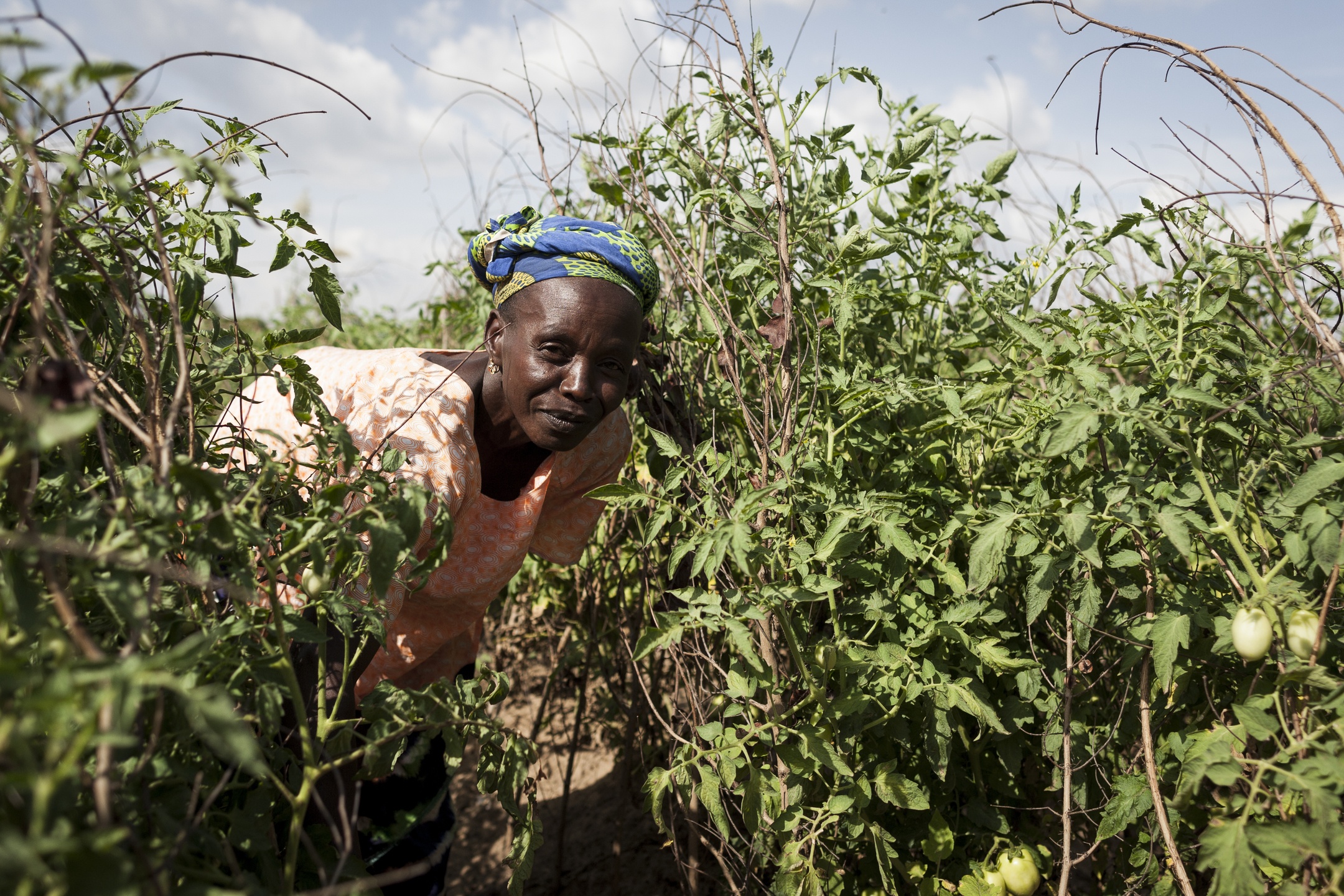 Read and view news, photos, videos and publications on what we do in Mali.