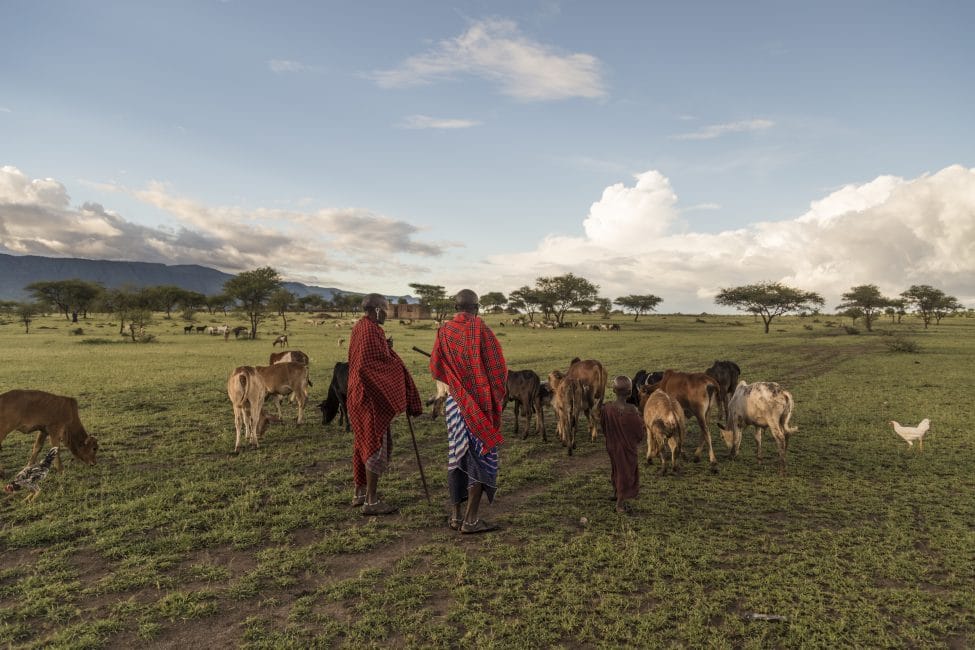 Climate change now occupies a permanent place in the public and political debate. It is worth noticing that in these debates, livestock is considered a major cause of greenhouse gas (GHG) emissions and broader environmental degradation. Indeed, livestock breeding is estimated to contribute up to 14.5% per year to global emissions of GHG, both directly and indirectly (Rojas-Downing et al. 2017). These emissions are due to processes that are inherent to industrial production systems.

Environmental groups, vegans and vegetarians movements, defenders of animal welfare and consumer organizations rightly demand for this system to change in order to fight climate change. Some, however, go further and are convinced that the only salvation is to stop producing and consuming animal products altogether. This reflects the lack of nuance in understanding the relationship between livestock and climate change by refusing to take into account regional differences regarding greenhouse gas emissions and the important contributions of certain types of livestock to all three pillars of sustainable development including their social, economic and environmental added value.

The underestimated role of livestock in climate change mitigation

In Livestock family farming systems, livestock play a key role in providing food security and income to millions of families and their communities. They contribute significantly to higher agricultural yields due to their integration with crop farming (using animal traction and manure). Unlike industrial livestock farming, LFF therefore fulfils many roles including an important environmental one as it has a positive impact on biodiversity and soil quality. Furthermore, grazing systems – as part of LFF systems – seem to have an often underestimated capacity to offset emissions of GHG thanks to their ability to keep grasslands in good state. This means that even though additional research is required, LFF systems can play a key-role in climate change mitigation.

Research needs to be combined with an enabling policy framework, supporting livestock family farmers in their efforts to come up with adaptation strategies. A first step to achieve this would be to change the current narrative of livestock versus climate change. “It’s not the cow, it’s the how!”

Download our Policy Brief here: Livestock and climate change in the global South: “It’s not the cow, it’s the how.”