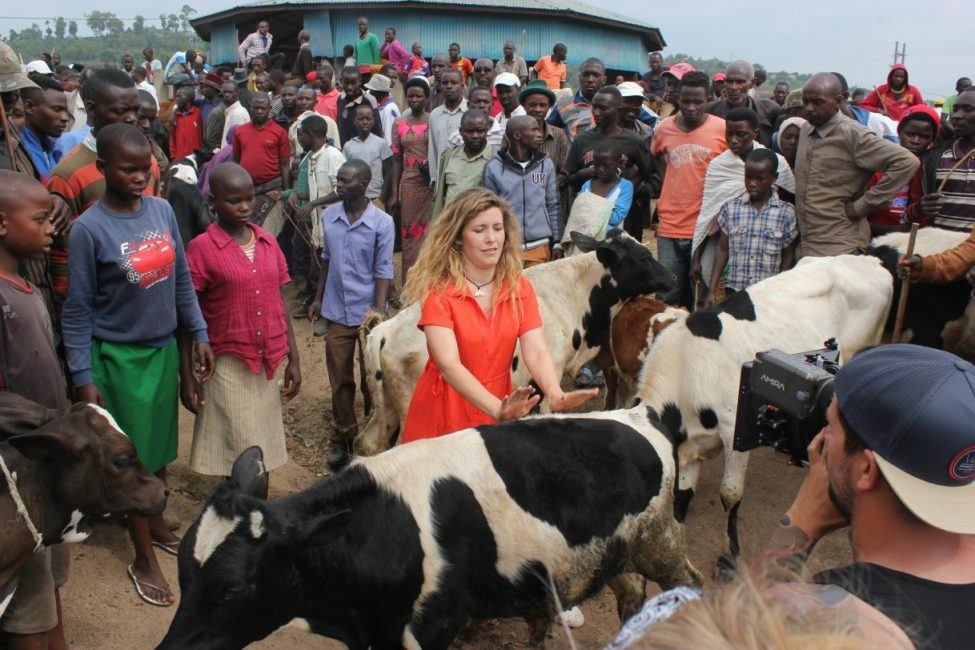 In the countryside, on the hills of Rwanda, people cook on an open wood fire. This is bad for the environment because you have to cut down trees to do so. Moreover, it is very unhealthy because of the large quantities of smoke released. But if you have cows, there is a smart solution! Maureen, Esther and Marthe built a poo bag with Vétérinaires Sans Frontières Belgium, which allows them to cook with cow farts or biogas. And that’s really clever!

Really clever! is a TV show produced by Padaboem for Ketnet.