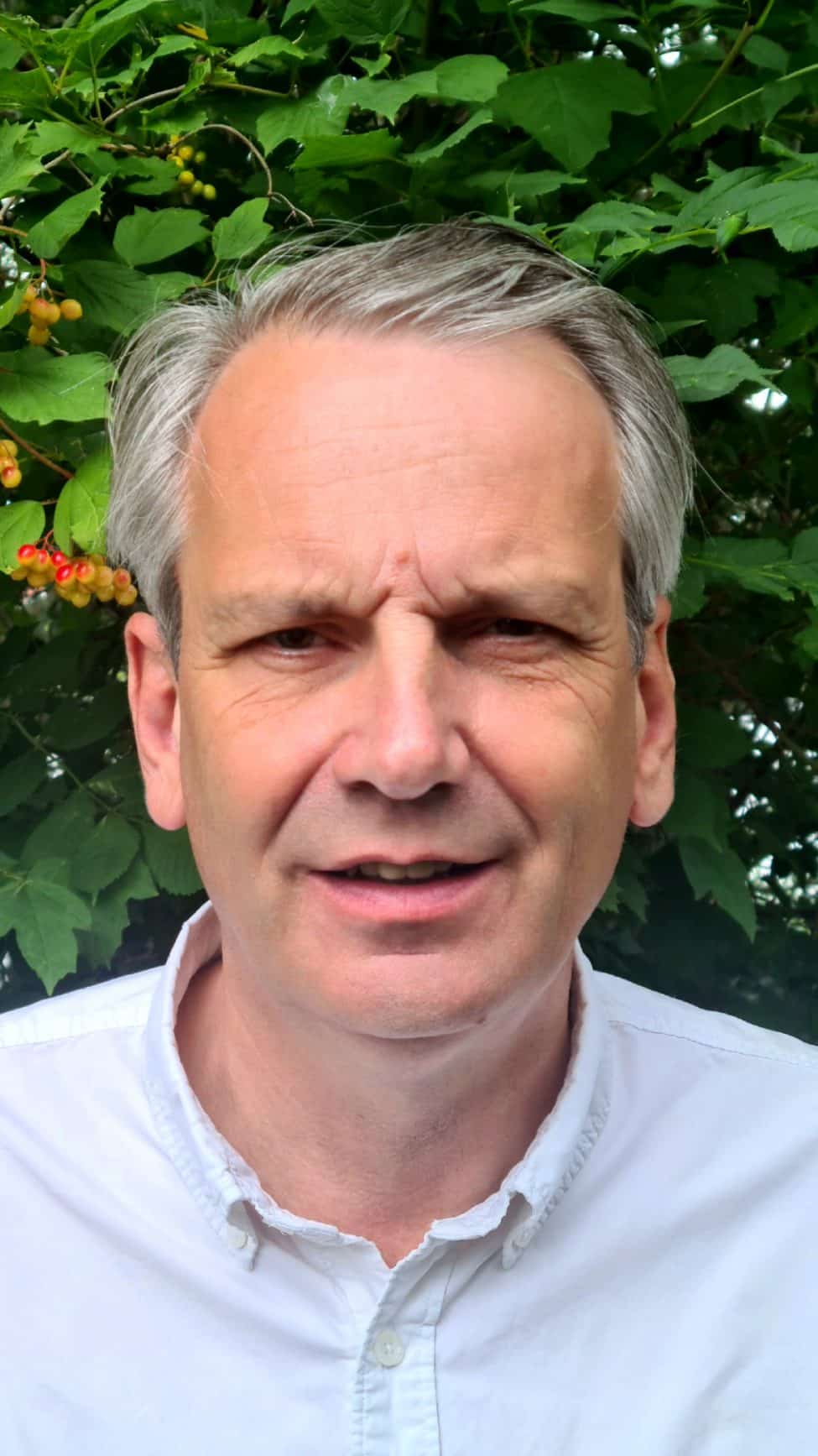 Joep Van Mierlo is the new general director of the Belgian section of Vétérinaires Sans Frontières. He succeeds Marc Joolen, who left VSF-B in February after more than 5 years at the helm of our organisation.

Joep led several livestock and animal welfare NGOs both in Belgium and the Netherlands, and was also previously general director of VSF-B, from 2009 to 2016.

He is Dutch and was trained as a zootechnician at the University of Wageningen. He has a very rich experience in livestock programmes and research in Africa.