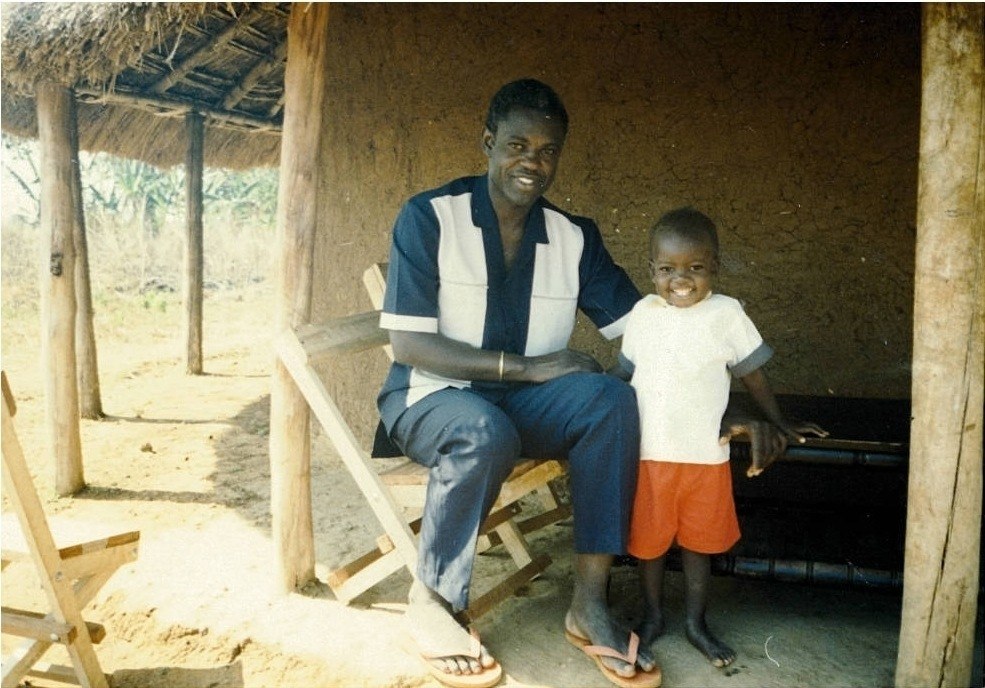 John Okiring joined the Vétérinaires Sans Frontières team in 1996, when he joined our colleague Els Bedert who directed the support program to nomadic farmers in South Sudan. John Okiring quickly became a vital player as he was so competent, motivated and dedicated to his work. John Okiring will live in our hearts and minds forever, not only because of his professional value but also because he was capable of an outstanding humanity.

We have already received testimonies from people who knew him: John had the most beautiful smile in the world. His cheerful and loud laughter will continue to resonate in our hearts. May he rest in peace. All our thoughts are with his family, his wife Harriet and his three school-aged children.