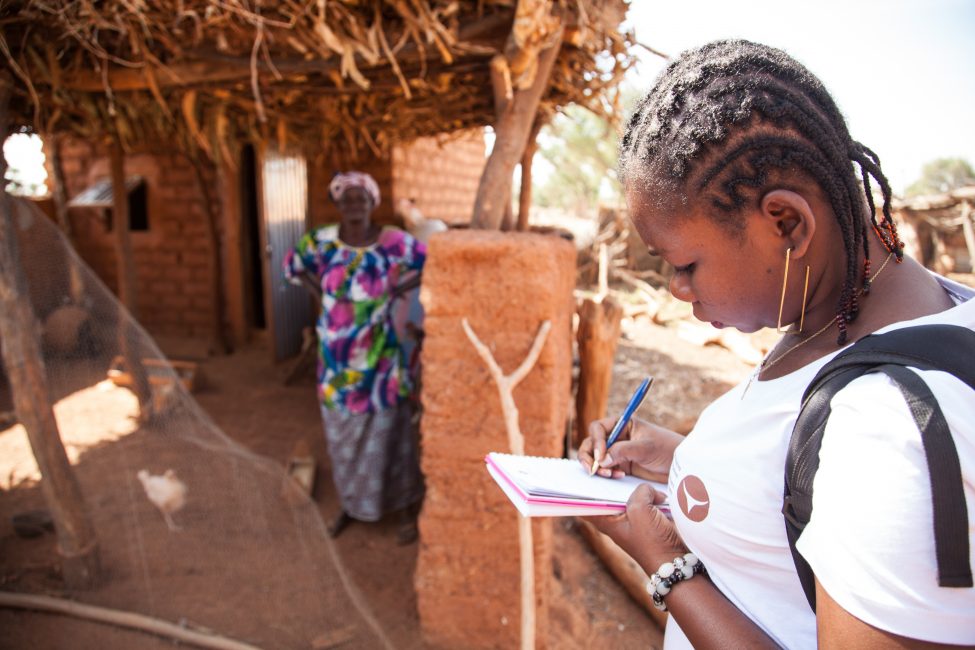 Hardly a year after obtaining our Humanitarian Partnership Certificate from the European Commission (DG ECHO), we have obtained financing from the Belgian Directorate General for Development Cooperation and Humanitarian Aid to set up a humanitarian programme in the Sahel and the region of the Great Lakes. The objective is to contribute to the creation of an environment conducive to peace, stability and the development of areas for pastoralist farming in both regions. This is a considerable challenge that will occupy our teams in five countries for the next two years.

Our programme will be set up in various regions of Mali, Niger, Burkina Faso, the Democratic Republic of Congo and Uganda. We have been working for many years in these five countries to develop livestock keeping and everything related to it.

In the Sahel, the vast majority of displaced persons depend on livestock keeping. In the countryside, the lack of resources for animal fodder and space for transhumance spark tension with agricultural farmers. This is exacerbated by difficulties related to supplies and access to veterinary services, and above all by persistent insecurity. The population has become vulnerable, and the number of people seeking refuge around urban centres is increasing by the day.

In the region of the Great Lakes, conflicts and climate risks also affect the populations. In the eastern parts of the Democratic Republic of Congo, permanent insecurity is forcing the population to flee. Divided by ethnic conflicts, the inhabitants of South Kivu are at the mercy of a multitude of armed groups. The city of Uvira alone has recorded thousands of displaced people. The Karamoja region in north-eastern Uganda is subject to increasingly violent cattle raids. Furthermore, the region is experiencing unprecedented drought, which has severe consequences for populations who rely on livestock keeping for survival.

This delicate but familiar context is the setting in which we intend to set up our humanitarian activities. These are in parallel, or rather in addition, to our development activities. “This really is an essential element in our humanitarian strategy: concentrating on our intervention zones as a priority, to facilitate the Emergency-Development-Peace nexus”, explains Xavier Argoud, the coordinator of our humanitarian programmes.

Working in regions where we are already active does indeed have several advantages. To begin with, we are very familiar with the areas in question, their particularities, and stakeholders on the ground. That means we can analyse needs better, as well as providing more rapid assistance that is tailored to vulnerable populations. It also permits us to ensure better monitoring of the target populations. So we aim to prepare populations before emergencies happen, which leads to faster recovery.

In total, these activities are expected to benefit some 80,000 people in the Sahel and the region of the Great Lakes. Clearly, we target communities who rely on livestock keeping, but they are not the only ones. We also provide assistance to the most vulnerable populations, whether they are hosting displaced people or are displaced themselves. For example, the most vulnerable households receive financial assistance to meet their immediate needs. We also ensure that their means of subsistence are preserved, especially livestock keeping. The protection and management of natural resources are also among the priorities.

Return to our origins

This programme marks Vétérinaires Sans Frontières Belgium’s intention to reconnect with its origins. Although the majority of our activities at present are aimed at stimulating development, our NGO started out as a humanitarian organisation. “In the 2000s, we ran various emergency aid programmes in East Africa. Likewise, in West Africa, our teams have been working since 2005 to help communities affected by extreme climate events”, Xavier Argoud explains. So this represents a return to our origins, based on solid experience, both in the Sahel and in the region of the Great Lakes.