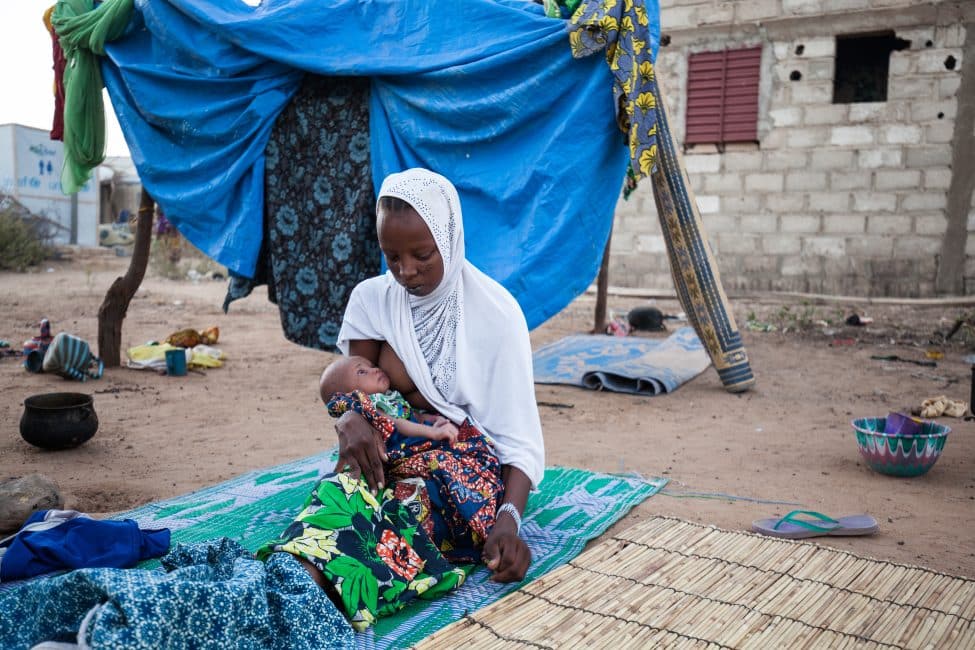 Although the country had fewer than a million internally displaced persons in 2018, Burkina Faso has been confronted with an explosion of population movements within its territory over the past few months. Eight of the country’s thirteen regions are currently affected, and entire cities are under blockade. By 31 October 2022, a staggering 3,434 security incidents had been recorded since the beginning of the year.

Vétérinaires Sans Frontières Belgium intervenes in eight places, from Bobo Dioulasso to Dori and Fada N’Gourma, where these people have fled to find safety. In the Sahel and Central-Eastern region, our activities currently target more than 3,500 people. Hamado Ouedraogo has headed our team in Burkina Faso since 2019. We asked him to tell us more. 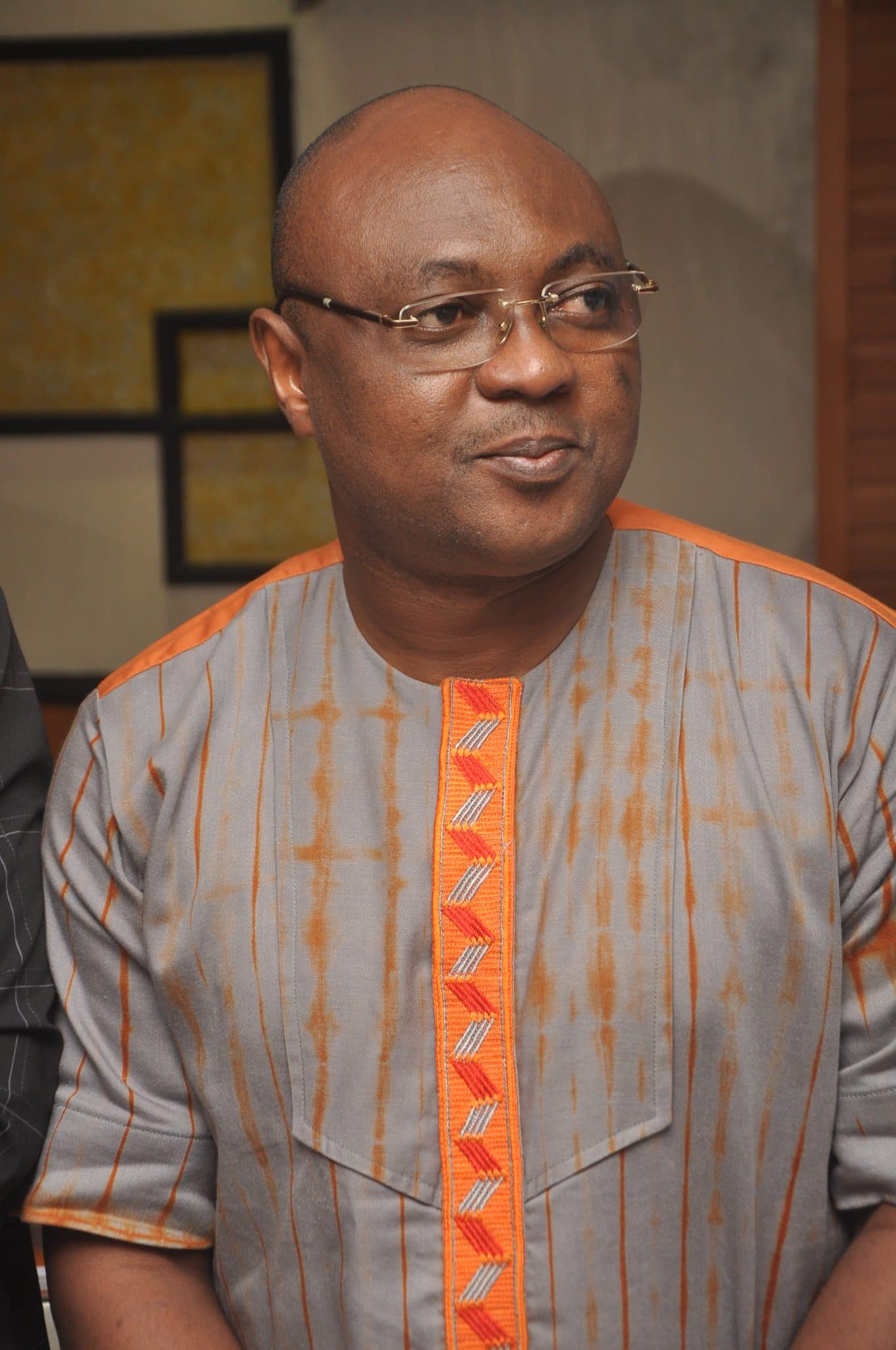 Why has the situation deteriorated so severely in Burkina Faso?

“The activity of non-state armed groups has intensified more or less everywhere, and their attack strategy has changed. They used to target the security forces. Now they attack public property: telephone systems, buildings that house government institutions and even the main roads have been sabotaged, which has led to certain cities being completely blockaded. They blow up bridges with improvised explosive devices to block the traffic.

That is why Djibo, a city of 70,000 inhabitants, has been inaccessible since 2019. The city of Sebba has also been blockaded since May. The entire road linking Dori and Sebba has become unusable. It is too dangerous: there are mines along more or less the entire route. Our team in Sebba is continuing to work, but access is only by humanitarian flight. The Kaya-Dori road link is also extremely dangerous, likewise because of explosives and sabotaged bridges. That means that the population of Dori has been permanently cut off.”

What are the consequences for the population, livestock keepers and their animals?

“Increasingly often, they suffer from ‘double displacement’. Firstly, the population has been moving to safer communities, and that has been happening since 2018. In those cases, some families do manage to bring their animals with them. But once the communities where they have taken refuge are attacked in turn, the problem worsens. Now both displaced families and their host families have to flee, often beyond the borders of their province. Currently, they are fleeing mainly to the Central-Eastern and Central-Southern regions. People seek refuge on the outskirts of large cities, where the government has had to set up tents and shelters with the support of humanitarian organisations. Temporary camps are being set up with makeshift tents.

The situation among livestock keepers is critical, because their herds are in very poor condition. They lack water and pastures, and obviously no nutritional supplements are available. Inevitably, their market value drops. Today a sack of millet costs two or even three goats! The depreciation of livestock on the market is a cyclical phenomenon after a lean season, but once the rains resume, the situation soon returns to normal because the animals have enough to eat and drink. This year, the pastures, waterholes and markets are inaccessible. It is as though the animals were going through a permanent lean season.”

What is happening to the inhabitants of the blockaded cities?

“Their situation is catastrophic, because no one can leave. Some people do manage to get out, but it is very dangerous. For livestock keepers, it is almost impossible to take their herds with them. Anyway, their animals are generally stolen when the non-state armed groups arrive.

The population is completely cut off, and they are in dire straits. People no longer have access to healthcare, education or basic foodstuffs. In Sebba, for example, people only have the meat from their animals to eat because there is no more grain. This leads to a form of speculation: a 50 kg sack of rice, which used to sell for about 30 euros, now costs more than 100 euros. Now, though, there isn’t a single bowl of rice for sale at the markets. The nutritional situation is turning into a tragedy. Since June and July, we have been observing severe forms of malnutrition in children in certain communities. The situation is deteriorating very rapidly.” 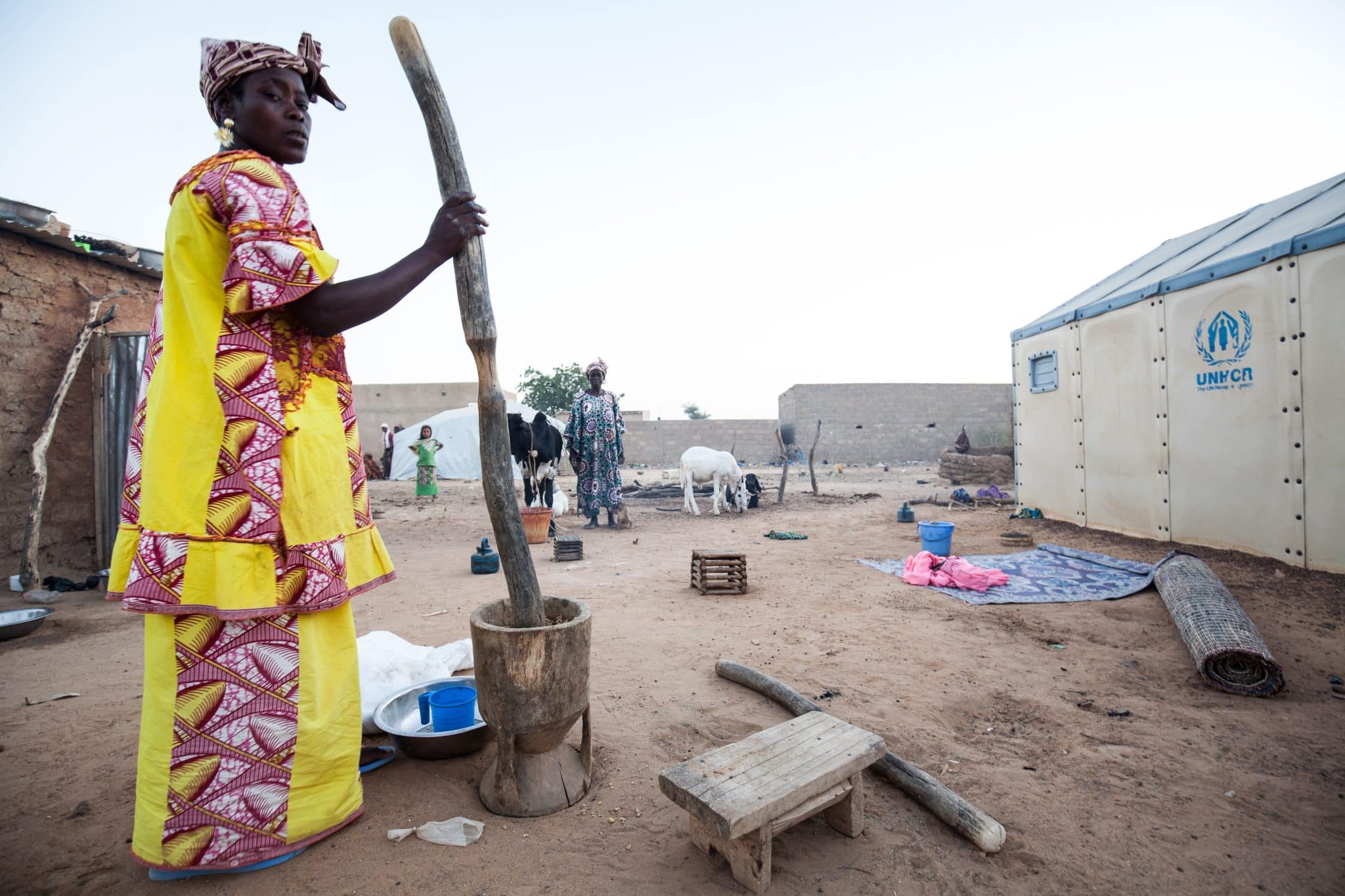 What perspectives does the population have?

“In the blockaded cities, there are practically no perspectives at all. People are developing extremely harmful adaptation strategies. Some of them are even obliged to sell their children into slavery in other families to reduce the burden of feeding their household. Or they force their children to beg.

Many also end up selling off their livestock at rock-bottom prices. In Sebba, for example, you can buy a goat for 10,000 FCFA (about 15 euros) instead of the 25,000 or 30,000 francs a goat cost before the blockade (about 38 to 45 euros). Soon the inhabitants will have no more animals to eat. They wait desperately for food aid convoys to survive. Because the roads are so dangerous, however, the convoys very rarely get through… This may drive more people to flee again for their survival, with all the risks that implies. In fact, only women are allowed to leave the city, on the condition that they do not return.”

How is Vétérinaires Sans Frontières Belgium managing to continue to help the displaced populations?

“We have been setting up aid campaigns for internally displaced people since 2019, but the situation has deteriorated for us as well. We are continuing our work, but we have to adapt. By taking great care, we manage to continue our activities in spite of everything.

In general, we have the advantage of still being tolerated, which helps. The security incidents have had very little impact on players in the NGO sector. We take many precautions to avoid being in the wrong place at the wrong time. Illegal inspections do happen, but our staff are trained to react appropriately in delicate situations.”

What is happening in the places that we cannot access because of the blockade? 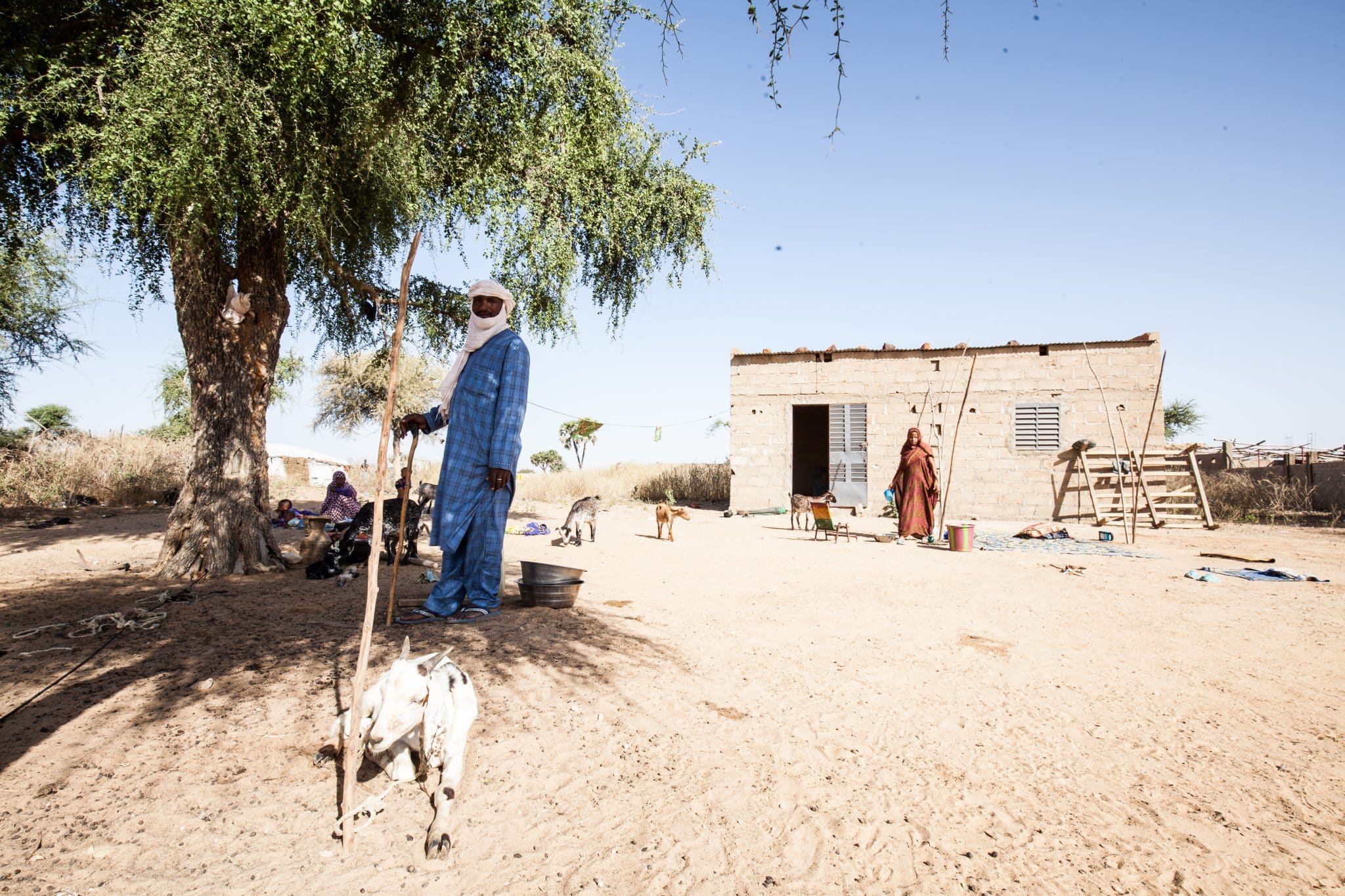 “In places we cannot get to, we rely on the community. We have community liaison networks in place among host families who are providing immense help in implementing our activities. This strong social connection guarantees that the population trusts us, enabling us to continue our work. To facilitate food supplies, we can also use cash transfers, for example.

We are also doing our best to protect the local livestock through our locally based animal health network, and we are trying to continue providing basic animal healthcare. It isn’t easy, because our animal health workers have difficulty accessing supplies. It is difficult for them to obtain medicines from the vet in the main city. Fortunately, though, the non-state armed groups tolerate their activities.”

In 2022, our humanitarian activities to support displaced and refugee populations in Burkina Faso were financed by the Belgian Directorate-General for Development Cooperation and Humanitarian Aid (DGD), the United Nations High Commissioner for Refugees (UNHCR) and the International Organization for Migration (IOM).