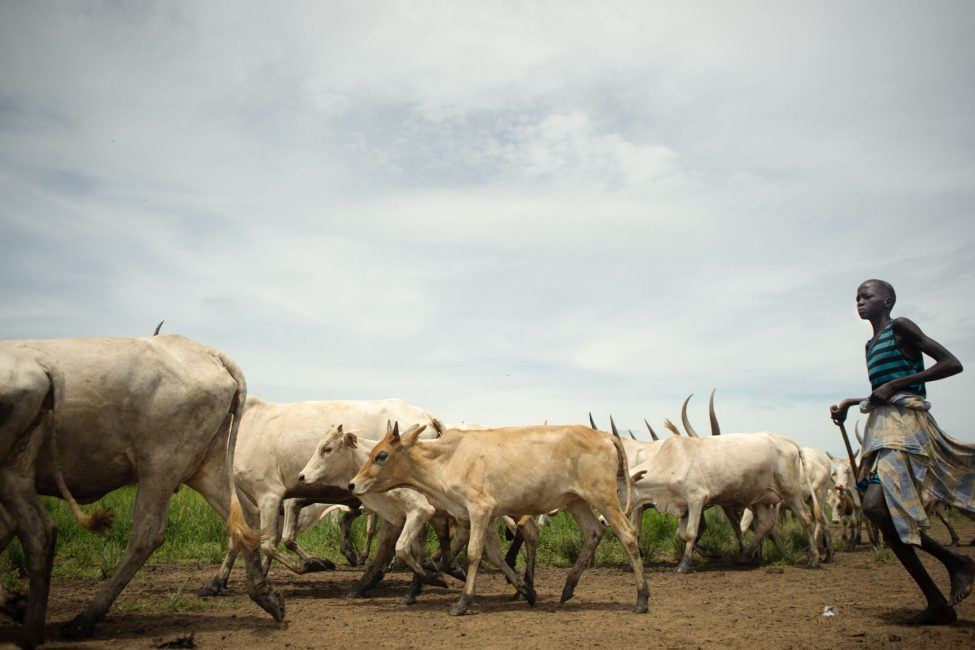 Just like many other organisations, Vétérinaires Sans Frontières Belgium worked hard to eradicate this vicious disease. In 1995, we contributed to the eradication of the cattle plague in South Sudan, where we started a vaccination campaign to protect the cattle of the local livestock keepers. In 1996, we established the Southern Sudan Animal Health Auxiliary Training Institute (SSAHATI) to train livestock farmers to serve as community animal health workers.

Owing to a thermostable vaccine that could be kept for up to 30 days without refrigeration, these community animal health workers could travel long distances in order to vaccinate animals in remote areas. These animal health workers played an essential role in the fight against rinderpest: they raised awareness among farmers, examined potentially ill animals in transhumant herds and thus helped to prevent new outbreaks.

Since 2005, Sudan is free from rinderpest and since 2011 the world is as well. Thanks to a worldwide campaign which united and co-ordinated the efforts of organisations and authorities at local, national, regional and international level, rinderpest was finally wiped out. It’s the first animal disease that humankind has eradicated and the second overall after smallpox 30 years ago.

Eradicating rinderpest was a big step forward in animal healthcare, but today, many other diseases are still threatening cattle. Help us vaccinate the herds of livestock keepers in South Sudan, so their cattle stays in good health.

With 40 euro you can vaccinate the herd of an entire family in South Sudan against the most common animal diseases.