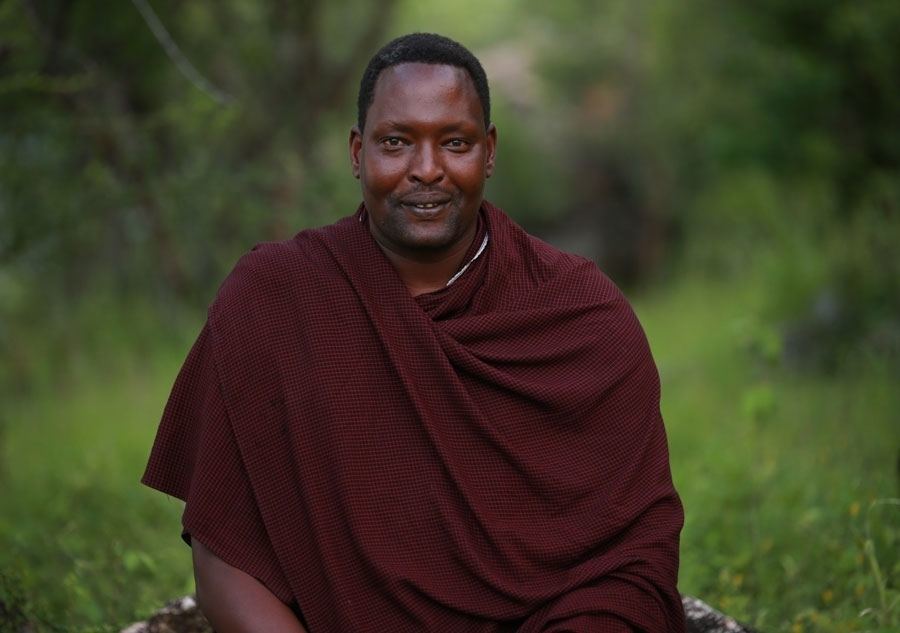 Edward Loure received the Goldman Environmental Prize on April 18 in San Francisco, in the United States, in recognition of his longstanding dedication to land rights in Tanzania. Loure is one of the driving forces behind the Tanzanian organization UCRT. With this organization, he defends a new approach for disadvantaged populations in northern Tanzania. By giving land rights to indigenous communities and not individuals, nomadic pastoralists and hunters-gatherers are able to build a better life and protect local biodiversity. 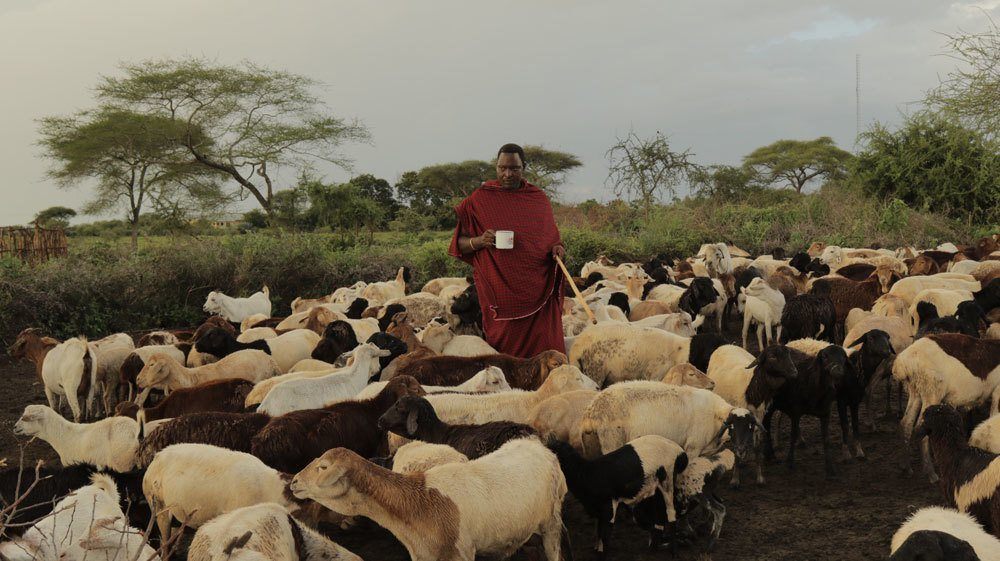 “Land is life for pastoralists and hunter-gatherers, thus we must ensure that they own, manage, and benefit from it,” said Loure during his acceptance speech. “When people are better off, so are the places and wildlife where they live.”

In northern Tanzania, the Masai herders have been evicted from their traditional lands since the 50s. They had to make way for safari and hunting parks for tourists. However, the Masai pastoralists and their herds had lived for generations sustainably together with the wildlife on their land. The government and companies also confiscate Masai land for agricultural and mining activities, without consultation or compensation for local residents.

Edward Loure took on an innovative approach. He made the certificates provided by the Tanzanian law, which recognize customary right of occupancy, accessible to the communities. Until then, it was mainly individuals who found their way to these certificates to secure their land rights. With UCRT, Loure guides villages to submit this certificate for community land. In this way, UCRT has helped 75 communities by protecting more than 500,000 hectares of land over the past two decades.

Vétérinaires Sans Frontières Belgium supports UCRT in this process and fights together with Edward Loure for the fundamental rights of the Masai farmers in Tanzania. The Belgian NGO will help UCRT to assist 15 villages with their certificate and the sustainable management of their land during the next four years. At present, three villages have already submitted an application for a joint certificate, good for 144,500 hectares. In the coming years, the organization wants to secure at least 300,000 hectares.

Edward Loure was in Belgium at the end of 2014 for Vétérinaires Sans Frontières Belgium. Watch his interview with capacity4dev (European Commission).