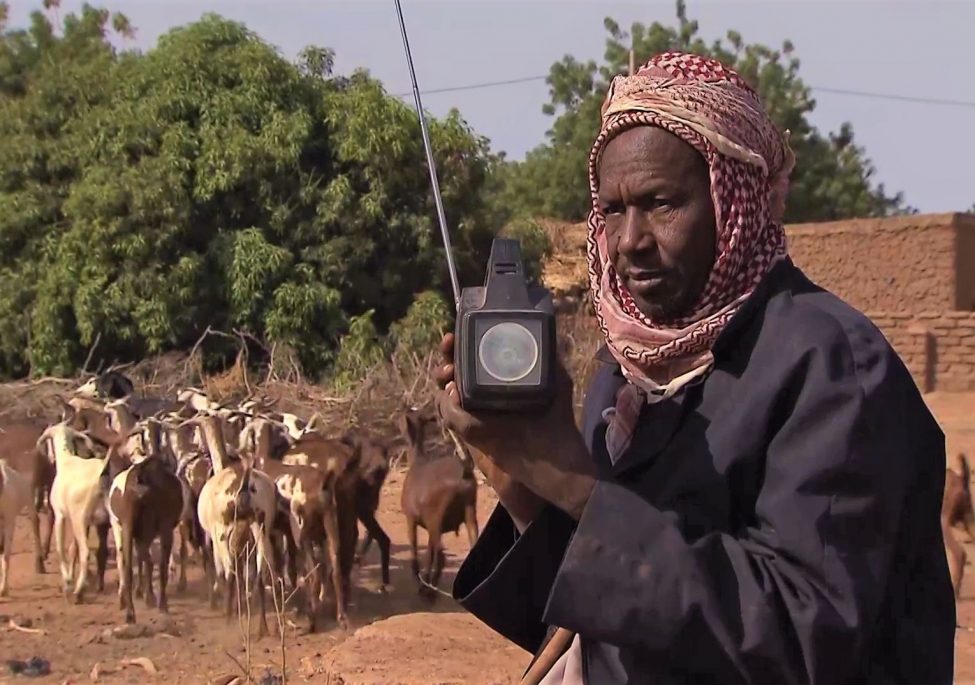 Entire communities of livestock keepers have always practised transhumance in the Sahel. They traditionally use scouts to choose their routes. In several regions of Niger, Burkina Faso and Mali, that approach is now ancient history. Since 2016, livestock keepers there have been using the ‘transhumance information system’. This tool has been made available to almost 3 million livestock keepers by means of local radio or telephone.

Amadou Alto, who represents a livestock keepers’ association in Boboye, recalls: “Before leaving, we used to send a man out on a dromedary in the direction we had chosen. He would ride about 20 or 30 kilometres and then come back to tell us about the condition of the pastures and water sources.”

Livestock keepers are faced with growing insecurity and a disrupted climate, which disturbs their transhumance. The digitised information system is all the more relevant in this context. © Michele Cattani

In recent years, demographic pressure has caused agro-pastoralists to impinge upon pastures to grow food to eat. The cycle of the seasons is becoming increasingly disrupted and the routes usually taken no longer lead them to the green pastures they used to find there. Waterholes are becoming rarer as well. So livestock keepers have to look elsewhere and travel further.

In this context, confrontations between agricultural farmers and livestock keepers are not uncommon, not to mention encounters with armed groups who terrorise the population. Mamadou Hama has a large flock of sheep, goats and cows in a village near Téra, 25 kilometres from the border with Burkina Faso. He often takes his livestock to graze on the other side of the border, in the Gourma area, known for its instability. “Insecurity is characterised by armed attacks, raids and livestock thefts”, the livestock keeper explains. In this changing context, having access to reliable, up-to-date information is becoming crucial for livestock keepers.

Transhumance in the digital age

Since 2016, a new system developed in Niger has enabled them to meet their needs. It is based on a network of information collectors: vets, livestock keepers and government agents. Equipped with smartphones and solar chargers, they collect data that is then examined by our teams and those of the Ministry of Livestock. Once it has been validated, the main information is translated into the different local languages and broadcast on 23 local radio stations. It is also accessible 24 hours a day on an interactive voice server.

As well as assisting the livestock keepers, the information collected is transmitted to the political decision-makers. That gives them all the data they need to warn of an epidemic, for example, or anticipate a grazing crisis.

A system endorsed by the livestock keepers 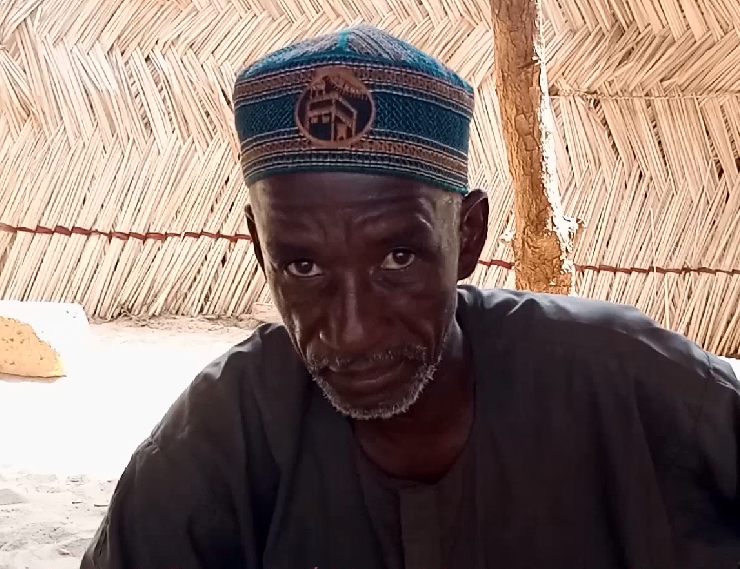 Amadou Alto, representative of the herders in Boboye, regularly uses the digitised information system for transhumance.

“This saves us a lot of hassle”, Amadou Alto continues. “We have access to information about the availability of pastures, insecurity, pockets of drought or obstructions to the traditional livestock routes. And that enables us to make the right decisions for our herds.”

His words are echoed by Mamoudou Hama, a loyal listener to the grazing programmes on Dar-Salam radio: “I use the information broadcast on the radio to decide on a safe itinerary for transhumance.”

Souhaïbou Tahirou, who is passing by with his flock, says much the same thing: “I listen to Dar-Salam radio every evening to get the latest information about the pastures. Thanks to that, I go straight to the best areas. The information has always turned out to be correct up to now. On days when I find myself in a region without radio coverage, I get the information on my mobile phone.”

This is a modern system that is just waiting to be extended to other areas so that even more livestock keepers can benefit.

You will find more information on how the system works and the results it generates here.

These activities were set up as part of the Wehubit programme, financed by the Belgian Development Cooperation.